(Bloomberg) — A surge in U.K. unemployment is virtually inevitable after Chancellor Rishi Sunak reduced the government’s defense against the economic chaos of the coronavirus. Load Error Gone is the furlough program that may have saved millions of jobs in the early days of the pandemic yet which proved too […]

(Bloomberg) — A surge in U.K. unemployment is virtually inevitable after Chancellor Rishi Sunak reduced the government’s defense against the economic chaos of the coronavirus.

Gone is the furlough program that may have saved millions of jobs in the early days of the pandemic yet which proved too expensive to last. In its place is a plan to subsidize wages for the next six months, a move that Goldman Sachs economists say could tip an additional 2.2 million out of work.

The new support amounts to about a quarter of that available earlier this year. To get it, employees must work a third of their normal hours, but firms will have to top up wages — a bar that will be too high for many which are struggling.

Goldman Sachs forecasts around 1.3 million workers will continue to benefit from the new approach after October, but the shift for others from furlough to unemployment will propel the jobless rate to 9% — more than double the current level.


The pulling back of aid suggests Prime Minister Boris Johnson’s government has chosen to stop trying to prevent a surge in joblessness and focus instead on the permanent adjustment of the economy to a weaker growth rate and higher level of unemployment as the virus drags into 2021.

It sets the U.K. definitively on a different course from neighbors such as Germany, which has tried to protect its labor market with support through next year.

“It’s helpful, but not that much given the magnitude of the problems,” said Peter Dixon, an economist at Commerzbank AG in London. “It only supports people already working in a job, so a lot of companies probably won’t bring their employees back from furlough. We expect unemployment to climb to about 8%, and it might even go higher.”

Sunak’s latest program marks a shift to a more traditional approach for the Conservative party, with all the risks that entails. Margaret Thatcher’s government in the 1980s radically reshaped the economy by allowing struggling industries to die, at the cost of soaring unemployment that proved controversial for years.

“The chancellor’s initial policy response to the economic impact of Covid was bold and compassionate,” said Helen Barnard, director of the independent Joseph Rowntree Foundation. “The design of this scheme risks undermining its success and leading to more job losses.”

“We see little reason to change our view that there will be a sharp rise in unemployment in 4Q. Given the likely impact of the latest restrictions on demand and the danger that Sunak’s latest intervention falls flat, the risks to our view are probably tilted to the upside.”

Analysts were already warning that the number of Britons losing their employment because of the pandemic could swell beyond the current level of 700,000. The risks have mounted in recent weeks amid new infections and enhanced restrictions, but that didn’t stop Sunak from sticking with his pledge to end the previous furlough policy as planned on Oct. 31.

That measure supported more then 9 million jobs — but at a cost of 39 billion pounds ($59 billion) so far. Conservative lawmakers have begun fretting over the mounting bill, which pushed national debt over 2 trillion pounds for the first time. Figures Friday showed Britain now has borrowed more since the national lockdown was imposed in March than during the whole year following the 2008-09 financial crisis.

Sunak said it wasn’t “sustainable” to keep up such spending, while noting the economic situation would have been worse without it.

Under his previous program, the government paid people who were unable to return to their workplaces because of Covid restrictions as much as 80% of their wages. While Sunak said back in March that he couldn’t protect every job, the size and scale of the initiative was certainly an attempt to preserve as many as possible.

Thursday’s package was less ambitious, and when pushed on the outlook for unemployment this year, the chancellor highlighted figures from the Bank of England and Office for Budget Responsibility showing a high, single-digit rate. Such outlooks don’t “make for good reading,” he said.


The replacement policy will pay subsidies to workers who can return to their jobs for at least a third of their normal hours. The employer will pay the hours they work, and the government and employer will each pay a share of wages for the hours they don’t work. Employees will also take a a hit as some lost hours won’t be compensated at all.

Workers on the new program will be guaranteed at least 77% of their salary, but employers could be on the hook for 55% of wages for staff working just a third of their normal hours.

“The economy is going to change and adapt,” Sunak said Thursday. “I can’t promise everyone can go back to the job they used to have.” 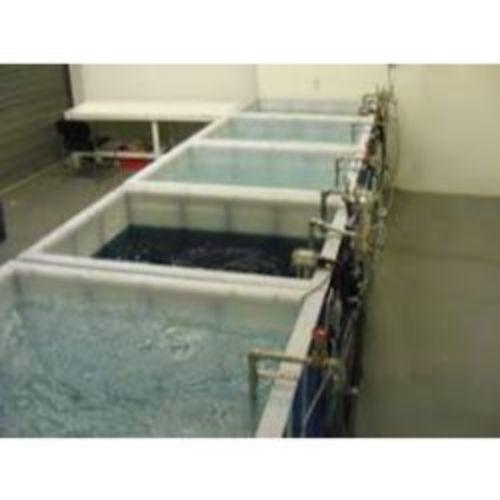