Anna Kolander, a manager in Activist’s Nashville office, is now also senior director of A&R/creative. She she started with the company in 2013 as an assistant and oversees day-to-day for The Lumineers and Frankie Ballard, in addition to working creative for Michael Franti & Spearhead and Empire of the Sun, among others.

Also in Nashville, Kate Willingham was promoted to associate manager. She was previously an assistant to founder Matt Maher and started in 2018.

In L.A., Nathan Chwat has been named artist manager, up from associate manager. Chwat started at Activist as an intern, joining the staff in February 2018 as assistant to the head of marketing. Chwat works with Empire Of The Sun and H3000.

Vineetha Ramesh has also been promoted to associate manager in L.A. She was previously an assistant and will join Activist’s digital department, which is led by senior director of creative and digital Lindsay Brandt.

Said Activist partner Liz Norris: “We are thrilled to announce these promotions as they reflect our growth as a company, as well as the emerging executive talent we have here at Activist. These individuals have demonstrated both a passion for our artists and for making a difference in the world.”

In addition to L.A. and Nashville, Activist has offices in New York, Nashville and Atlanta.

Don't believe the hype: Trump’s economy was plummeting even before the pandemic 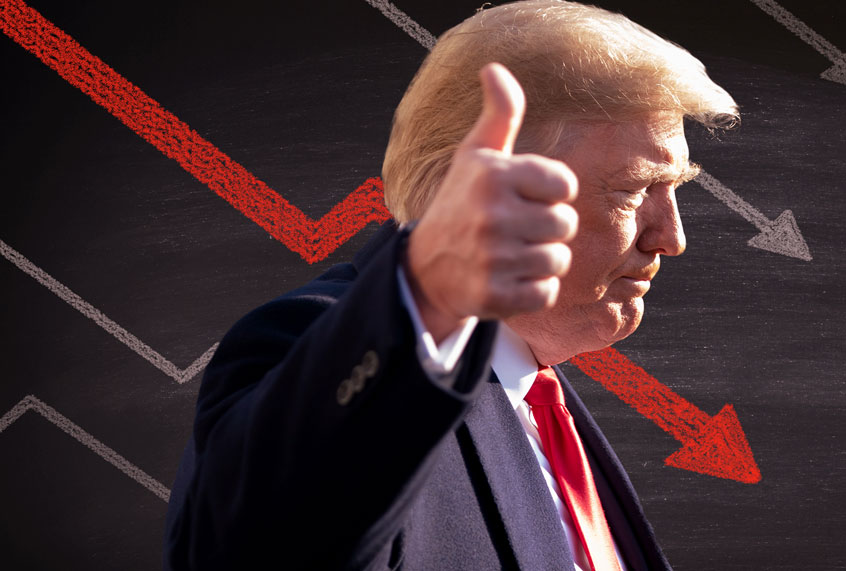