Logain Ali had hoped for a better future after the revolution that spurred the military overthrow of Omar Al-Bashir’s three-decade dictatorship last year. But the teacher who took part in the street protests that helped force out Mr Bashir said there was only one word to describe Sudan’s economy today […]

Logain Ali had hoped for a better future after the revolution that spurred the military overthrow of Omar Al-Bashir’s three-decade dictatorship last year. But the teacher who took part in the street protests that helped force out Mr Bashir said there was only one word to describe Sudan’s economy today — “disastrous”.

“We’ve gone through 30 years of being oppressed, so now we want some type of positive change, we are holding on to some hope that the transitional government will do something about it,” she said. “[But] I’m pissed off, there’s [an economic] checklist and they haven’t really ticked any boxes on it.”

Mr Bashir was ousted after street protests triggered by a rise in food and fuel prices. The new transitional government has struggled to stabilise an economy battered by years of corruption and sanctions and now forecast to shrink 7.2 per cent this year.

The coronavirus pandemic has combined with a shortage of hard currency to create a litany of problems, which have been exacerbated by the flooding of the Blue and White Niles, the worst in decades.

The economic crisis has added to pressure on the hybrid civilian-military government led by prime minister Abdallah Hamdok to reach a deal with the US to remove Sudan from the list of states sponsoring terrorism.

This week, General Abdel Fattah Burhan, the military head of government, flew to the United Arab Emirates for talks with the US. The US is believed to have made recognising Israel a precondition of any deal, which Sudan hopes will result in the release of billions of dollars of aid. On Saturday, Mr Hamdok said that one of the transitional government’s aims is to “fulfill the requirements” to remove Sudan from the terror list.

Sudan is in talks with the IMF, but without US backing it cannot access multilateral lending, keeping away many banks and investors. It is also unable to write off $60bn in past debts. “The country is in need of external support and to be dropped off the state sponsor of terror list,” Adam Elhiraika, the prime minister’s economic adviser told the Financial Times.

When he took over as prime minister a little over a year ago, Mr Hamdok, an economist, vowed to make peace and rebuild the $19bn economy. Recent reforms, including a peace deal with Sudan’s rebel groups and ending decades of Islamic rule, are seen as steps towards a transition, with elections likely in two years’ time. But economic uncertainty could lead to more unrest.

“If Hamdok succeeds in the economy, he can complete his transitional period, but if things go bad the way they are now, I don’t think he can because people will get fed up,” said Humam Ahmed Yusif, a former deputy under-secretary of finance.

“The biggest challenge we face is the economy, by far. The economic challenges are overshadowing a lot of achievements made in other areas,” added Mr Elhiraika. “With Covid-19 and the flooding it became more of a challenge.”

The hardship has been exacerbated by a plunge in the value of the Sudanese pound against the dollar, from 145 to 252, over the past month, officials say.

On the back of the devaluation in the black market, which in Sudan is used as the benchmark, inflation rocketed to 166 per cent in August — one of the world’s steepest rates after Venezuela and Zimbabwe — while bread shortages are creeping in as the government is running out of hard currency to pay for wheat imports, economists say.

Officials blame black-market traders, often loyal to the old regime, for pushing the exchange rate to unprecedented levels after years of US sanctions, which has made it hard to establish official rates.

“We have inherited a broken system, so it’s full of institutional weaknesses. Inflation is rising because the government is having difficulty obtaining resources to finance imports, even of basic commodities,” said Mr Elhiraika. “There’s a cycle of inflation and exchange rate depreciation that needs to be broken.” Hiba Mohamed Ali, Sudan’s acting finance minister, said that the crackdown was aimed at saboteurs who engaged in “a systematic operation to vandalise the Sudanese economy, choke the transitional government”.

“Traders control everything. There is a lot of speculation going on,” said Ibrahim Onour, a professor of economics at the University of Khartoum.

While Sudan sells oil, gold, sesame and gum arabic mainly to Arab countries, imports surpass exports by 50 per cent. The economy has also been starved of foreign exchange since South Sudan seceded in 2011, taking with it three-quarters of oil production. The military still retains huge influence on the economy.

“The military and the security forces were allowed to own companies,” said Amal El Tigani Ali, a Khartoum-based investment consultant. “Most of them, they export, and never pay revenues to the government.”

Thouiba Hashim Galad, an activist who saw “people dying” fighting for change during the protests, is disenchanted. “We cannot put 100 per cent of the blame on the previous regime, because the country is now led by Hamdok and the military — but the civilians are weak,” she said. “The economy is bad. The dollar rises. If we don’t have bread, demonstrations will start again.”

Mon Sep 28 , 2020
Owner and Qualifying Broker at Rhino Realty Property Management and Rhino Realty B&B, entrepreneur, investor, advisor, author and speaker. getty Whatever your position in the property management industry, it is crucial to your and your firm’s success that each cog in the system is solid and self-governing. More specifically, a professional property […] 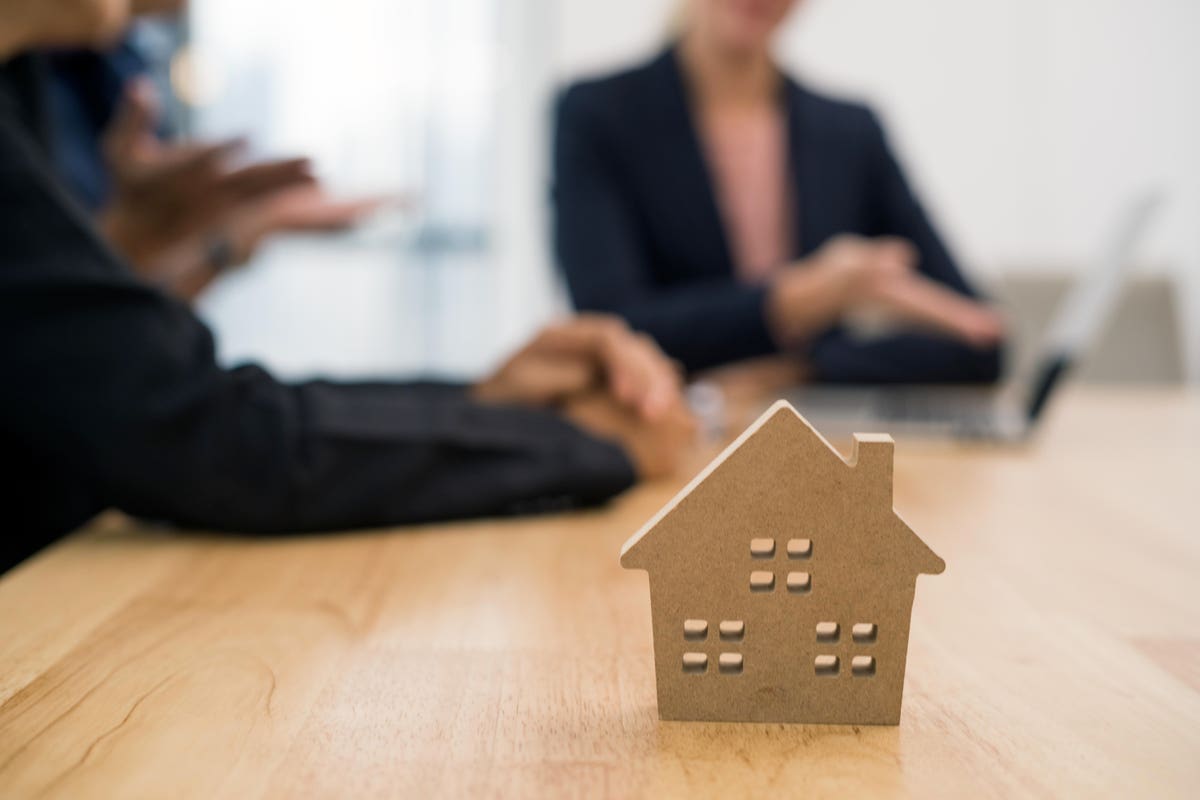