Democratic Rep. Alexandria Ocasio-Cortez of New York told MSNBC on Tuesday night that if President Donald Trump walked away from passing a new federal coronavirus relief package, the US economy would be “staring down the barrel” of one of the largest mass evictions in American history since the Great Depression.

On top of the US already going through severe fallout, both in terms of public health and the economy, Ocasio-Cortez said 30 million to 40 million people were at risk of eviction because of Trump’s decision Tuesday to halt negotiations.

“We’re looking at a potential second wave that could be catastrophic,” she told the TV host Rachel Maddow. “We are looking at the potential of hunger in the United States exploding on a level that we have never seen since the Great Depression.”

Read more: GOLDMAN SACHS: Buy these 25 stocks expected to generate the greatest returns on their shareholders’ investments over the next year as market-wide earnings remain low

Ocasio-Cortez, seen as an influential progressive, highlighted that nine ZIP codes in New York City, which has some of the strictest COVID-19 guidelines and mask adherence, were at risk of being at least partially shut down because of a sharp increase in cases.

The 30-year-old lawmaker argued that mass evictions and hunger could be prevented if a new spending bill were ratified.

After Trump first signaled an end to stimulus negotiations until after the election, prompting a swift drop on the stock markets on Tuesday, he urged lawmakers to approve $1,200 direct payments for American taxpayers as well as small-business aid and direct assistance to airlines to prevent layoffs.

Sat Oct 10 , 2020
GRAND RAPIDS, Mich. — The owner of a vacuum shop on Division Avenue is working damage control after a man he was letting live under his business was arrested for allegedly plotting to kidnap government officials, including Governor Gretchen Whitmer. Brian Titus has owned and operated Vac Shack Vacuums in […] 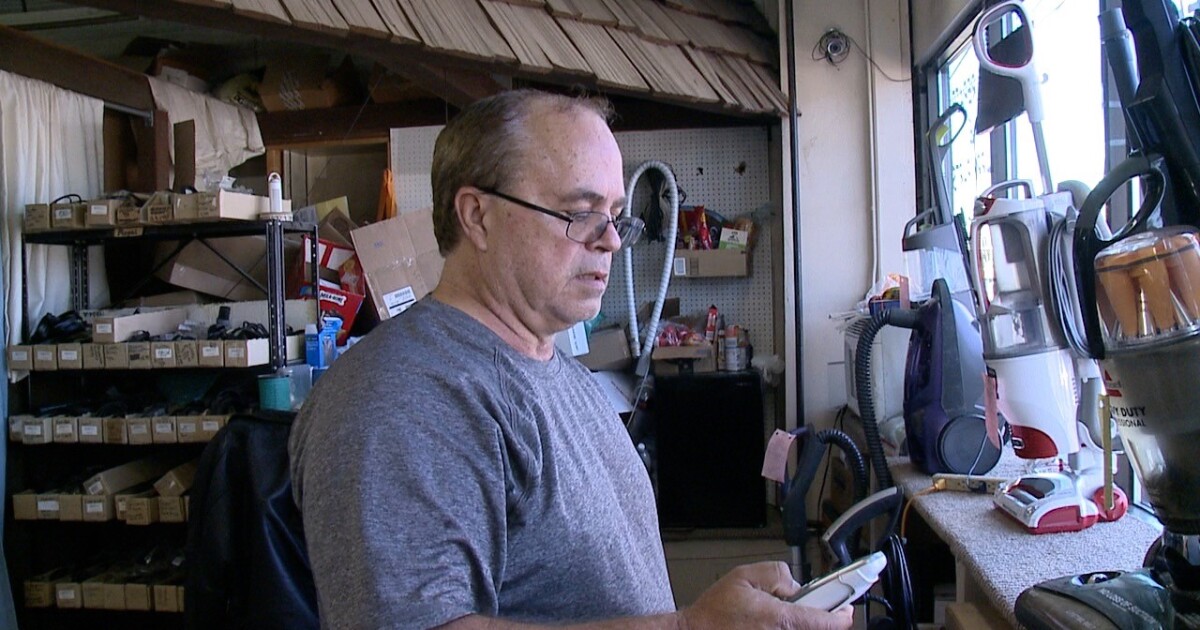