Troy Taylor, Coke Florida’s Chairman and Chief Executive Officer, commented, “I want to thank the Council for this wonderful award and for its tireless pursuit of opportunities for minority-owned businesses. I also want to thank The Walt Disney Company for nominating Coke Florida for this special award. We are excited and humbled to receive this award in only our fifth year of operation as an independent Coca-Cola bottler. It is truly an acknowledgement of our strong business achievements, the support that we give to and get from the communities we operate in, and our steadfast commitment to diversity and inclusion across our entire business. As a Black-owned business, we are keenly aware of the critical need for diversity and inclusion in all aspects of our business, particularly in these current times. True social and economic diversity, inclusion, and equity makes our communities, cities, states, and nation better for all.”

Coke Florida is now eligible for the regional and national awards to be presented by the National Minority Supplier Development Council (NMSDC) at its 2021 Virtual Conference.

Coca-Cola Beverages Florida, LLC (Coke Florida) is a family-owned independent Coca-Cola bottler. Coke Florida’s exclusive territory covers over 20 million consumers across 47 Florida counties, and includes the major metropolitan markets of Jacksonville, Miami, Orlando, and Tampa. Coke Florida manufactures, sells, and distributes over 600 products of The Coca-Cola Company and other partner companies. Coke Florida is the third largest privately held, and the sixth-largest independent, bottler of Coca-Cola products in the United States. The company is also one of America’s largest black-owned businesses. Coke Florida was founded in 2015 and is headquartered in Tampa, Florida.

FSMSDC is a non-profit organization that is dedicated to advancing access and growth for minority businesses in Florida. The organization’s goal is to increase purchasing from minority businesses by government entities and corporations, while increasing MBEs’ operating capacity through hands-on business assistance, training, and access to technology and capital resources. FSMSDC was founded in 1975 and is one of 23 regional councils affiliated with the National Minority Supplier Development Council (NMSDC). The Council acts as a liaison between corporate America and Minority Business Enterprises in the state of Florida.

Wed Oct 7 , 2020
Two months after one of its bankers accidentally sent nearly $1 billion to the wrong people, Citigroup agreed to pay $400 million to federal regulators over long-running problems keeping its daily operations under control. The regulators — the Federal Reserve and the Office of the Comptroller of the Currency — […] 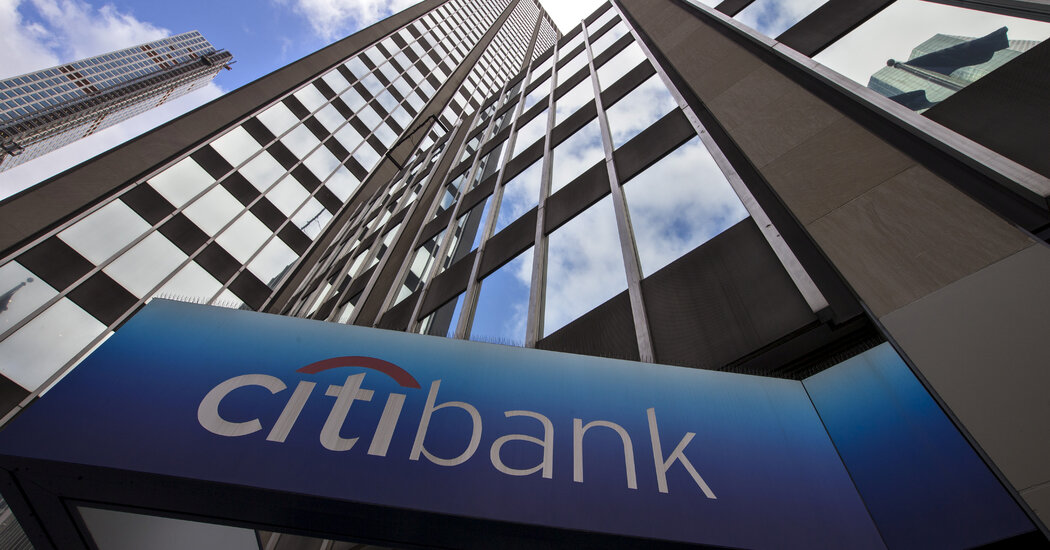