OneSight patient receiving an eye exam in Thailand. OneSight An estimated one in seven people worldwide need glasses, but have no way to get them. All around the globe visual impairments are a highly common and yet significantly undertreated issue affecting every demographic and region of the world. Lack of […]

An estimated one in seven people worldwide need glasses, but have no way to get them.

All around the globe visual impairments are a highly common and yet significantly undertreated issue affecting every demographic and region of the world. Lack of clear vision leads to setbacks in education, reduction in productivity, and thus, economic burden in every country. But, vision impairments are not borne equally. People who live in rural areas, are low income, minorities, women and older individuals are far more likely to have unmet needs for their eyesight. And those living in low- and middle-income regions are four times more likely to go without vision care.

Based on a report by the World Economic Forum chaired by Madeleine Albright in 2016, “A pair of eyeglasses could correct the vision of 2.5 billion individuals living with poor vision. Of these, 624 million need corrective lenses so strong that they are classified as visually impaired or blind without glasses.” In the U.S. alone, vision disability is one of the top 10 disabilities among adults and one of the most prevalent disabling conditions among children. For adults over the age of 40, the economic toll due to lost productivity because of impaired vision is more than $145 billion a year according to the CDC. And that’s in a country with vast resources and access to eye care.

Consequently, glasses and contacts are not a luxury, they are a necessity and an often-misunderstood medical device.

But it’s become clear that despite eyeglasses being a simple solution to multi-trillion-dollar problems including decreased education and workforce productivity for billions around the globe, cross-sector collaboration is necessary. Lack of access to vision testing and treatment varies by country, geographic region and socioeconomic status, but the impact of clear sight leads to returns on investments across all boarders and sectors.

“Lack of access to quality, affordable vision care is a big, complex problem – but it’s a solvable one,” says K-T Overbey, President and Executive Director of OneSight.

With that collaborative and cross-border spirit at heart, OneSight was created – originally as a small experiment by LensCrafters thirty years ago – paving the way to clear vision through partnerships with everyone from the Peruvian Navy to the Salvation Army and refugee organizations in Australia to public schools in Ohio and California. Now, through the power of its partnership with more than 60 nonprofits and corporate sponsors worldwide, including its founding sponsor Luxottica, there is almost no place on earth eye doctors and equipment cannot reach.

Until recently, OneSight, an independent nonprofit based in Ohio, has been out of the spotlight, quietly focusing on facilitating its short-term clinics and building long-term centers all around the world in places where access is limited. And not limited in the way Americans might think of barriers, but literally in places like The Gambia where there was only one optometrist to serve the entire country, or Chile where there is a two-year wait to get an eye exam. Or in Rwanda, where as hard as it might be to believe, there were only ten vision centers in the entire country of 12 million people prior to OneSight’s collaboration in 2015.

By working with local health organizations, governments, school districts, industry leaders, doctors and volunteers, in thirty years the nonprofit has now helped millions of people in 53 countries. Proving that by harnessing market forces and localized networks, a massive global problem can be addressed – removing barriers to people’s potential and improving long-term education and poverty challenges.

“We’re grateful to have been able to serve more than 10 million patients through our charitable programs, and provide permanent vision care access to over 35 million more through our sustainable programs,” K-T adds.

As she notes, the short-term solutions posed by charitable clinics and set up by volunteers who use vans, boats or whatever means necessary to get to remote regions are only a piece of the OneSight plan. The organization claims that its real successes come from pioneering sustainable vision-care models that lead to permanent community and school-based locations and health workers. For example, right now OneSight is working to hand over its seven permanent vision centers in The Gambia – moving the country of almost two million people from one doctor to seven full clinics spread across the nation.

Locally-led initiatives are proven to be the backbone of sustainability. Job creation, trust building, improved job performance, and increases in reading and writing undoubtedly lead to enhanced economic opportunity, but also to self-empowerment. While vision care, and eyeglasses as a medical device, are not often thought of as top priorities in the health system, it may prove to be the most medically solvable health problem on earth. As for OneSight’s goals during and beyond the pandemic, K-T says, “There’s more work to do – but we won’t stop until everyone has access to the vision care they need.”

Thu Oct 1 , 2020
Fox Business Flash top headlines are here. Check out what’s clicking on FoxBusiness.com. Amazon warehouse employees are seeking transparency from the e-commerce giant after alleging it “didn’t have a plan” to prevent COVID-19 outbreaks, according to an extensive report by NBC News. The oulet spoke to one anonymous Amazon employee from a […] 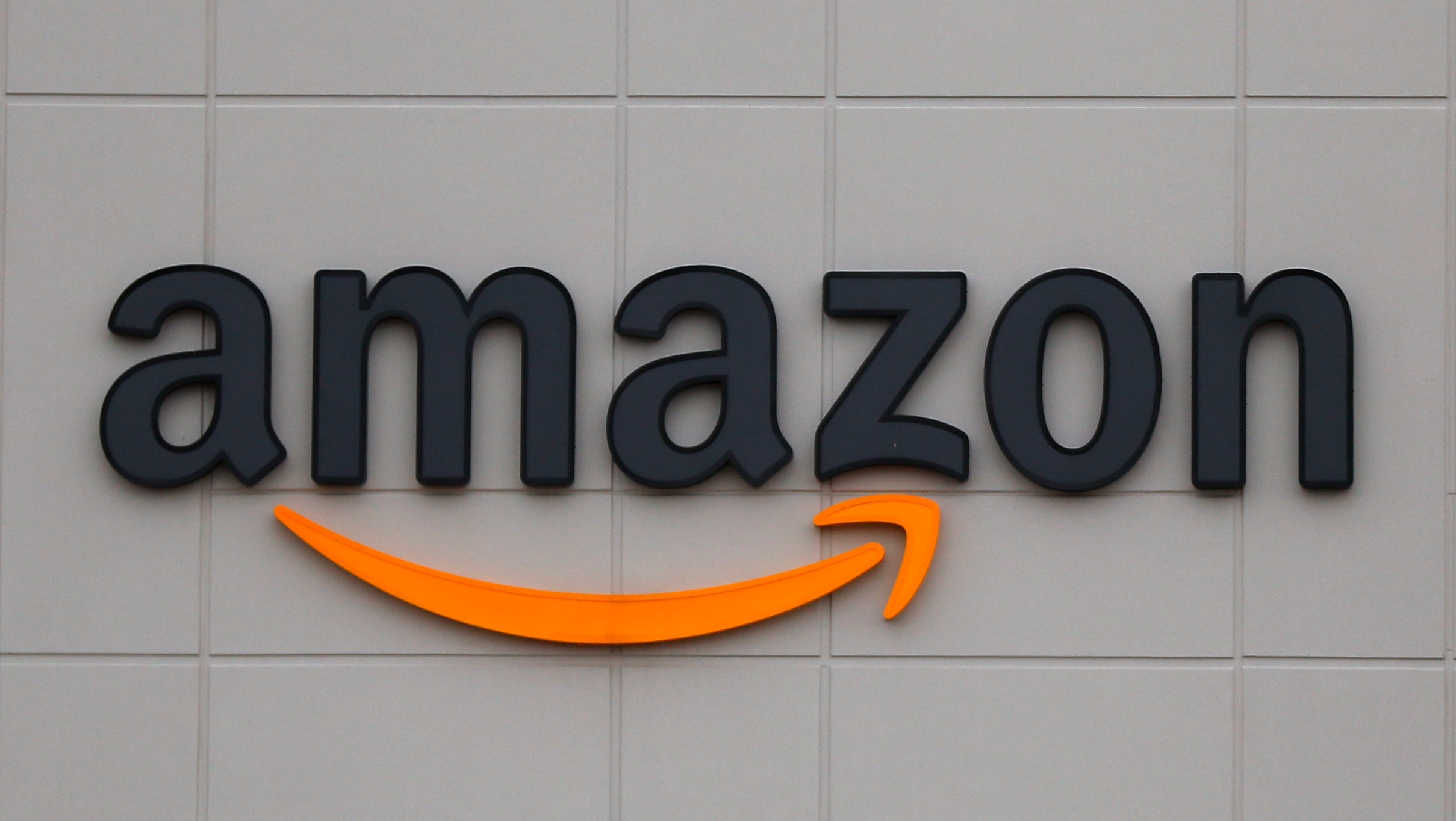