Image copyright PA Media Scotland’s economy is currently stuck in limbo and it will take at least six months to see the likely path to recovery, according to the Fraser of Allander economic institute. Its regular update suggests that repairing the economy after the pandemic will take years. If there […]

Scotland’s economy is currently stuck in limbo and it will take at least six months to see the likely path to recovery, according to the Fraser of Allander economic institute.

Its regular update suggests that repairing the economy after the pandemic will take years.

If there is a second lockdown, it forecasts that reaching a ‘new normal’ will take until 2024.

The institute is part of the University of Strathclyde.

Its latest report says the replacement for the furlough scheme, due to start in a month, threatens to derail the positive role performed by eight months of the Job Retention Scheme.

It is also sharply critical of the Chancellor of the Exchequer, Rishi Sunak, for delaying his budget without considering the implications for devolved budget planning.

Institute director Graeme Roy said: “Setting a Scottish budget during such times was always going to be subject to great uncertainty. But the complex nature of Scotland’s fiscal framework – and the interactions between UK and Scottish tax and spending decisions – is only adding to these risks.

“This is not what the system was designed to do. Good fiscal systems should seek to minimise risks, not add to them.”

Mr Roy added that both governments have a responsibility.

“Yes, the Scottish government needs to be much more open about the financial scenarios it faces,” he said.

“But the UK government needs to have a much greater appreciation of the knock-on impact of its decisions, such as the cancellation of the Autumn Budget, on devolved policymaking. Devolution shouldn’t be seen as an afterthought.”

The Fraser of Allander economists usually produce a forecast for the economy, but like others, it is now choosing instead to set out possible scenarios.

It says the course of the economic recovery depends on the shape of the pandemic and infections, the constraints imposed on business, how people and firms respond, and on government policy.

Among its scenarios, the most optimistic foresees a recovery in output to pre-Covid levels by the middle of next year.

The mid-range scenario suggests lost output could be recovered within two years. But another lockdown could delay that until 2024.

The analysis suggests that recent evidence of a second surge of infection makes the pessimistic outlook more likely.

New restrictions, hitting hospitality and consumer confidence, are likely to constrain the rate of economic growth, it says.

“With the scaling back of government support in the next few weeks, many of the negative economic effects of the crisis – some which have been hidden through initiatives such as the furlough scheme, the business Bounce Back Loans and mortgage holidays – are likely to escalate,” the report says.

Much of this is in line with the update on Tuesday from the Scottish government’s chief economist, Gary Gillespie, saying output across this year will be down by 9.8%, and that reaching the level of pre-Covid output is likely to be more than three years away.

The Strathclyde analysis also emphasises the uneven effect on different sectors of the economy, with some proving more resilient.

The parts of Scotland most exposed to the worst-hit sectors, including hospitality and tourism, are reckoned to have faced a steeper decline than the nation’s average, by up to 3%.

Plan for homes, limited business approved near Huntsville and Crossover roads in Fayetteville

Thu Oct 1 , 2020
FAYETTEVILLE — Planning Commissioners voiced displeasure over, but approved, a plan for homes and one lot with commercial use facing Huntsville Road west of Crossover Road. The commission voted 7-0 Monday to approve the plan for 11 single-family lots on the north side of Huntsville Road. One additional lot abutting […] 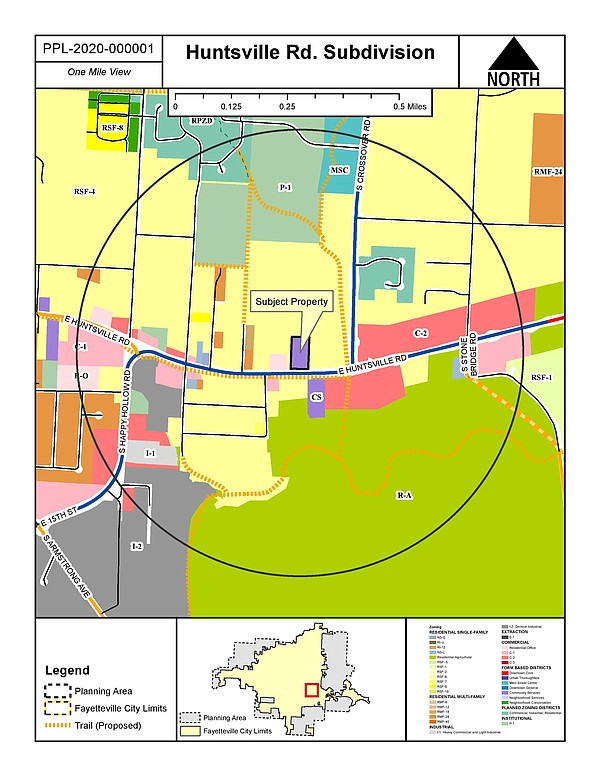