Most companies don’t expect to reduce their office space in the coming year, but at the same time they plan to retain the remote work options put in place in response to the novel coronavirus pandemic, according to a survey of CPAs who work as CEOs, CFOs, controllers and other […]

Most companies don’t expect to reduce their office space in the coming year, but at the same time they plan to retain the remote work options put in place in response to the novel coronavirus pandemic, according to a survey of CPAs who work as CEOs, CFOs, controllers and other executive leadership positions at companies.

The survey, by the American Institute of CPAs, found that 82 percent of the business executives polled said their companies would not be reducing office space in the year ahead, while 22 percent said they plan to have mainly remote operations in the next 12 months.

So far, the transition to remote work hasn’t resulted in widespread plans for a reduction in office space. Even though businesses are taking advantage of the flexibility offered by remote work during the pandemic, physical offices and collaboration space are still seen as essential. More than three-quarters of business executives (77 percent) indicated they anticipate no change to their brick-and-mortar office footprint over the next 12 months. Meanwhile, 18 percent said they expect some consolidation, with 5 percent saying they planned to give up 50 percent or more of their space. Five percent said their companies plan to increase space.

“Many companies were forced abruptly into remote work situations by the pandemic and performed surprisingly well,” said Ash Noah, managing director of CGMA learning, education and development for the Association of International Certified Professional Accountants, in a statement Thursday. “The crisis accelerated the virtual teams and remote trends already underway. We will see businesses being more flexible in their approach and adopting a hybrid operating model that will become more commonplace over the next few years.”

The biggest pandemic-related concerns that CPA business executives cited for the next 12 months are safety of employees and customers (33 percent), uncertainty over stay-at-home restrictions (29 percent) and customer demand/ability to pay (22 percent), the survey found. Only 2 percent named liability concerns as their greatest worry. 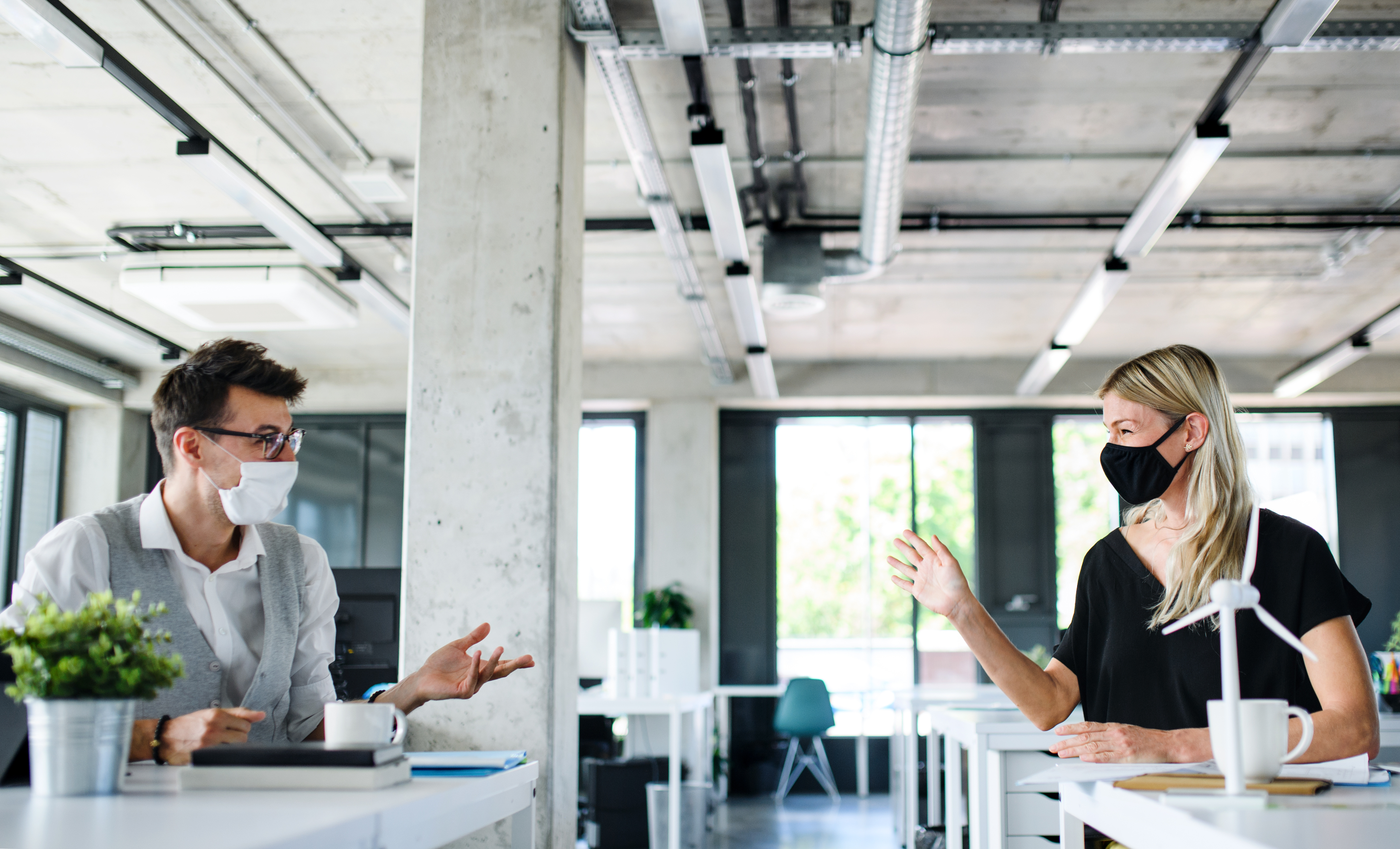 “Other” responses for this question included:

Earlier this month, the AICPA released some other results from the same third-quarter AICPA Business and Industry Economic Outlook Survey in terms of the economic forecasts from CPA business executives. Only 24 percent of the respondents held an optimistic view of the U.S. economy over the coming year. That’s a slight increase from 20 percent in the second quarter of the year, which represented the dimmest outlook for the U.S. since the fourth quarter of 2011. Optimism about the global economy rose modestly in the third quarter, from a dismal 11 percent to 17 percent. The poll found 43 percent of the respondents said their companies plan to expand in the next 12 months, up from 24 percent last quarter. Business executives’ optimism about their own companies’ prospects saw a similar rise from 30 percent to 41 percent, quarter over quarter. In contrast, however, the latter number was 61 percent a year ago.

Pulse: What's One Marketing Tip You'd Give To All Agents?

Fri Sep 25 , 2020
September is Marketing and Branding Month at Inman. That means we’re talking to the chief marketing officers at major brokerages about how the pandemic is changing their jobs and what it means for agents. We’re publishing a suite of tactical Inman Handbooks for marketing on digital portals. And we’re looking […] 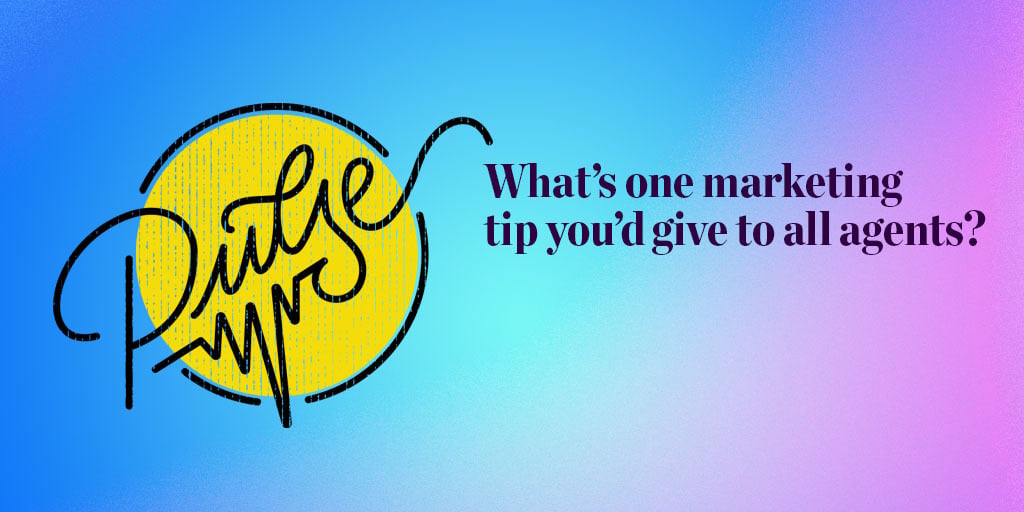