Before last summer’s launch of Dos Hombres mezcal, actor-director Bryan Cranston started dropping hints about a new project on his social media channels. That included photos taken with his former Breaking Bad co-star Aaron Paul. Thousands of fans responded immediately, hoping the image was a hint about a follow-up to […]

Thousands of fans responded immediately, hoping the image was a hint about a follow-up to the award-winning, dearly departed meth drama.

It did, indeed, signal the public re-emergence of that famous duo. But this time it would be the two close friends, not their TV characters, re-teaming for a fully legal (and nonfictional) enterprise. Cranston’s social posts led into a pop-up event in New Orleans that drew more than 700 people in its first hour to taste the artisanal drink.

As it turns out, Paul and Cranston, who tended the bar that day, were just beginning to flex their marketing muscles for their new side gig. More recently they partnered with Drizly for a socially distant, robot-powered stunt to celebrate people’s birthdays during the pandemic.

They plan to continue to be front and center for their nascent brand, spreading the agave-fueled gospel to their more than 18 million social followers. Their hands-on roles during the Covid-19 era take a page from celebrities like Ryan Reynolds, who does the creative heavy lifting for his Aviation Gin, and filmmaker Paul Feig, who threw a well-attended lockdown-safe viewing party of Bridesmaids via Zoom last month for his new brand, Artingstall’s Brilliant London Dry Gin.

Aaron Paul, fresh off his first experience with roving robots, spoke to Adweek about developing a passion for mezcal, wading into a star-studded field and putting his personal stamp on Dos Hombres.

Adweek: Why did you two decide to launch a spirits brand?
Aaron Paul: Bryan and I were having dinner in New York about four years ago, trying to come up with a way that we could work together, maybe do a film or limited series or play. But we thought it was too soon after Breaking Bad ended for us to share the screen again. I said, “What about the booze business?” He laughed at me. But we kept talking, and the idea started to snowball.

Why mezcal?
That’s what I was drinking at the time—exploring different versions and putting it in cocktails. I’d seen it start to pop up on cocktail menus in L.A., New York, Chicago and other places, but I’d go home to Idaho and I couldn’t find it anywhere. It’s been around forever, but it wasn’t widely known. I saw a lot of growth potential in a space that wasn’t oversaturated.

Did you intend to be an owner/investor in the background or the public face of the brand?
Our main thing was, we wanted to have 100% creative control. We want to mold what this brand is and really be at the forefront of every conversation. There would be no reason for us to just slap our names on a product. Dos Hombres is something we both really believe in. We designed the label and bottle and box. We want to have our personal stamp all over it. We want to make it clear that this mezcal is from us.

What does last week’s stunt with Drizly say about the brand?
It shows the more playful side. We want both of our personalities to really shine through, and we don’t want anything we do to come off as too gimmicky. We try to take ourselves pretty seriously when we’re working on a project, but we do like to joke around quite a bit. We want to show that it’s an inviting spirit. It’s cool and fun and approachable.

The U.S. Economy Is Roaring Back

Mon Oct 12 , 2020
| Posted: Oct 12, 2020 12:01 AM The opinions expressed by columnists are their own and do not necessarily represent the views of Townhall.com. Breaking news: The US economy is roaring! Over the last few months, we have witnessed the sharpest economic snapback in US history. While many are still […] 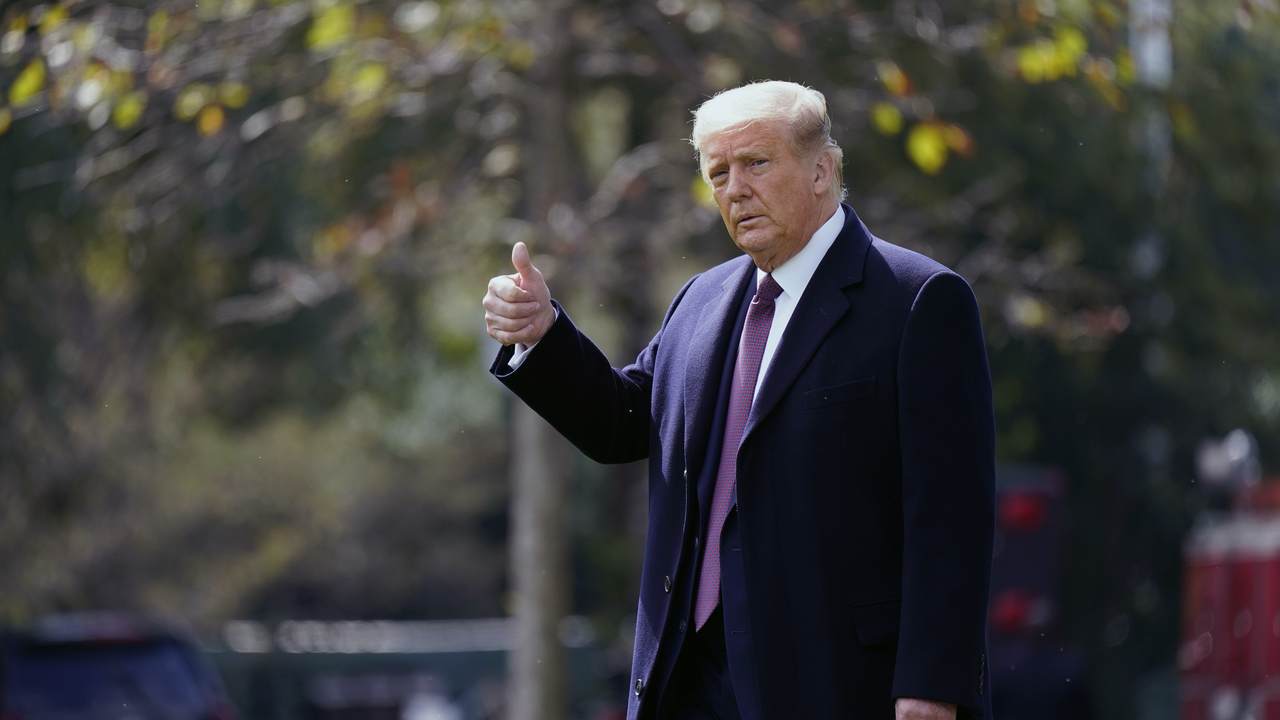