In his first visit to Miami in more than a year, Democratic presidential nominee Joe Biden on Monday attacked President Donald Trump’s hard-line policies in the Americas, saying his opponent’s tough talk and steep sanctions have only entrenched Cuba’s communist government. “The administration’s approach is not working. Cuba is […]

In his first visit to Miami in more than a year, Democratic presidential nominee Joe Biden on Monday attacked President Donald Trump’s hard-line policies in the Americas, saying his opponent’s tough talk and steep sanctions have only entrenched Cuba’s communist government.

“The administration’s approach is not working. Cuba is no closer to democracy than it was four years ago,” the former vice president said from a mostly empty gymnasium at José Martí Park in Little Havana, the historic heart of Miami’s Cuban exile community. “There’s more political prisoners. The secret police are as brutal as ever. And Russia is once again a presence in Cuba and Havana.”

Biden also criticized Trump for failing to topple Venezuelan strongman Nicolás Maduro and for refusing to grant undocumented exiles in the U.S. Temporary Protected Status from deportation back to a country suffering from crippling hyper-inflation.

“Maduro, who I’ve met, is a dictator, plain and simple,” said Biden. “And he’s caused incredible suffering among the Venezuelan people to maintain his grip on power.”

Biden’s speech — delivered as a counter-punch to Trump’s relentless socialism-themed attacks on Democrats — came as he sought to reconnect with Miami’s Hispanic and Haitian-American voters, key blocs in the fight to win battleground Florida. Ahead of his visit to Little Havana, Biden briefly stopped in Little Haiti, where he avoided talk about foreign policy during a nine-minute speech but again criticized the Trump administration’s efforts in federal court to revoke Temporary Protected Status for Haitians.

Biden’s return to Miami was his first visit since a stop in Little Havana in September of last year, before the coronavirus pandemic forced him to call off in-person campaigning for months just before the March 17 Florida primary. His trip Monday came at a crucial time in the campaign, with around 5 million mail ballots in the hands of voters who have yet to cast them. Monday was also the final day to register to vote in Florida.

Polls continue to find a tight race in the state, with Biden and Trump jockeying for support in Miami-Dade County, Florida’s most populous metro area. A Bendixen & Amandi International poll released Monday found Trump continuing to over-perform his poor margins from 2016 in the region, but with Biden improving his standing among Hispanic voters amid an aggressive ad campaign.

“There are signs that Joe Biden’s amped up efforts cultivating Hispanic voters in Miami-Dade County may be paying dividends,” Fernand Amandi, a Democratic pollster and political strategist, said in an interview.

Biden’s ability to win over more supporters in the left-leaning county could prove crucial to his ability to win Florida. In 2016, Democratic nominee Hillary Clinton won Miami-Dade County by 30 percentage points — equal to about 300,000 votes — but still lost Florida to Trump by about 112,000 ballots. Biden, according to the Oct. 1-4 poll of 600 likely voters, is ahead of Trump in Miami-Dade County by about 20 percentage points.

Those numbers are due in part to Trump’s persistent courtship of Miami’s Hispanic voters as president, an effort that dates back to early 2017, when he rolled back much of the Obama-Biden Cuba policy. Late last month, before Trump’s COVID-19 diagnosis knocked him from the campaign trail, the president held another Latinos for Trump roundtable, this one with Colombians, Puerto Ricans and Nicaraguans at Trump’s Doral golf resort.

On Monday, with a COVID-19 diagnosis leaving Trump isolated at Walter Reed National Military Medical Center in Bethesda, Maryland until the early evening, it was Florida Lt. Gov. Jeanette Nuñez who attacked Biden’s politics. Nuñez, co-chairwoman of the president’s Latinos for Trump coalition, ripped Biden’s plans to reinstate the Obama-Biden administration’s Cuba policies, which reopened diplomatic ties and loosened travel and business restrictions on the island.

“Biden has pledged to return to the failed policy of showering Cuba’s communist dictatorship with unilateral concession as he did after his tenure as vice president with [President Barack] Obama,” Nuñez said. “President Trump stands with the people of Cuba, Nicaragua and Venezuela, and on the side of democracy.”

But with Trump sidelined for most the day, Biden commanded South Florida’s attention, drawing onlookers to his event in Little Haiti and crowds outside Jose Marti Park. After the event, former Second Lady Jill Biden traveled to Boca Raton for a caravan in support of her husband, and Joe Biden traveled to the Perez Art Museum Miami for an NBC town hall with undecided voters.

Netflix Sells Itself Globally: Inside the Marketing Campaign

Tue Oct 6 , 2020
This story first ran in Buffering, Vulture’s newsletter about the streaming industry. Head to vulture.com/buffering and subscribe today! Photo-Illustration: Vulture and YouTube Netflix spends hundreds of millions of dollars each year promoting individual movies and TV shows on the service. But now the company has decided to invest significant resources into marketing […] 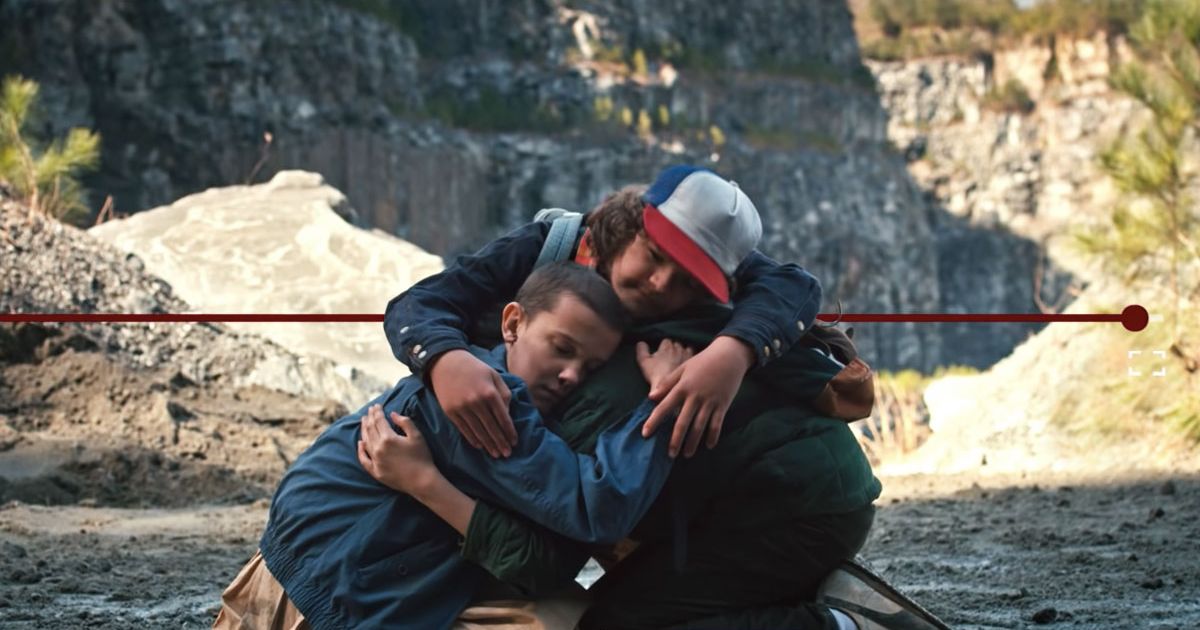