(Bloomberg) — The Czech Republic, which has become one of Europe’s epicenters for the coronavirus, won’t impose business restrictions that would inflict major damage to the economy, according to Prime Minister Andrej Babis. The government approved a state of emergency on Wednesday to stem the spike in the Covid-19 infections […]

(Bloomberg) — The Czech Republic, which has become one of Europe’s epicenters for the coronavirus, won’t impose business restrictions that would inflict major damage to the economy, according to Prime Minister Andrej Babis.

The government approved a state of emergency on Wednesday to stem the spike in the Covid-19 infections after ranking only behind Spain in the European Union with new cases per capita over the last two weeks. The measure, valid for 30 days from Oct. 5, gives authorities more flexibility to tighten social-distancing rules in the nation of 10.7 million.

“We won’t close shops or restaurants,” Babis told lawmakers in Prague. “We don’t want measures with a huge impact on the economy.”


The new steps, announced by Health Minister Roman Prymula, include limiting social gatherings to 10 or 20 people and shutting high schools for two weeks in most regions. Musicals and opera performances are also banned for the same period, while professional sporting events can take place without spectators.

The country has already requested bars and restaurants to close at 10 p.m. and ordered the wearing of face masks in all public spaces after the daily numbers of new inflections rose to record this month.

The latest measures should result in flattening the curve of newly inflected people and prevent the medical system from being overrun, Prymula told reporters. Authorities expect to soften the restrictions if the reproduction number falls below 1. The rate, representing an estimate of the number of additional people likely to be infected by an individual with the virus, is now around 1.24, after peaking at 1.8 earlier this month.

The government declared its first state of emergency in March shortly after the first cases of Covid-19 appeared in the Czech Republic and authorities imposed a strict lockdown. It was prolonged several times until May 17 when the quarantine restrictions were gradually eased.

While major manufacturing industries are showing signs of a faster recovery than initially expected, the resurgence of the virus outbreak has sparked concern among some investors. The koruna has weakened 3.2% against the euro this month, slightly more than its central European peers the Polish zloty and the Hungarian forint.

(Updates with new measures in third paragraph, details in fifth.)

Thu Oct 1 , 2020
Founder and CEO Michelle Cordeiro Grant built her lingerie brand LIVELY to weather a recession. The uncertainty of the coronavirus pandemic provided another moment in her career to look at the bigger picture of ecommerce.  As legacy brands like Brooks Brothers and J. Crew fall short, Cordeiro Grant explains how […] 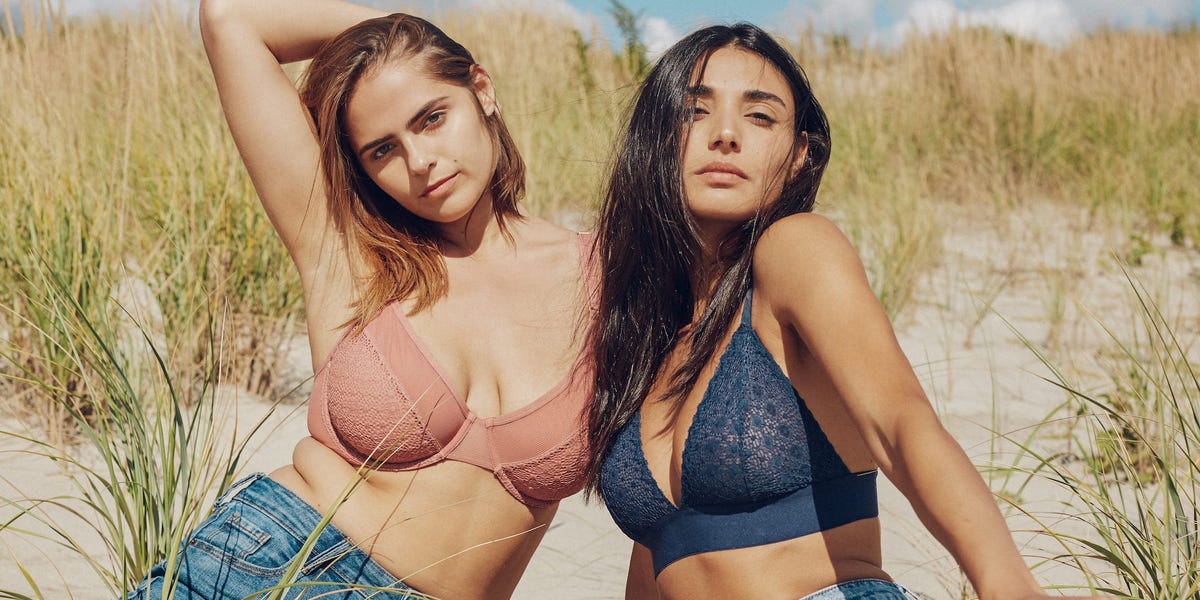