TOPSHOT – (COMBO) This combination of pictures created on September 29, 2020 shows Democratic … [+] Presidential candidate and former US Vice President Joe Biden (L) and US President Donald Trump speaking during the first presidential debate at the Case Western Reserve University and Cleveland Clinic in Cleveland, Ohio on […]

The first debate between President Donald Trump and Democratic nominee Joe Biden won’t be remembered for its eloquence or thought-provoking commentary.

Instead, it will be remembered as a chaotic bickering match between the two nominees, where both sides—but most notably President Trump—failed to communicate actual plans, economic or otherwise, for the country’s future.

Here’s What You Missed

Though we tuned in hoping to follow along and provide actionable insight on pressing matters like economic recovery, Covid-19 relief and job creation, there wasn’t much of that. There wasn’t much of anything of substance said, actually (and there was rare bipartisan agreement on how much of a disaster the debate was.)

The debate kicked off at 9 p.m. ET from Cleveland, Ohio. Right out the gate, Trump and Biden sparred over Trump’s nomination of Amy Coney Barrett to replace the late Justice Ruth Bader Ginsburg on the Supreme Court.

The discussion pivoted to the future of the Affordable Care Act (ACA)—which Trump has promised to repeal throughout his presidency, but has failed to do so—although he touted his success in repealing the individual mandate in 2017. The individual mandate was an ACA rule that, in part, required Americans who could afford health care coverage but chose not to buy it to pay a penalty. The goal of the mandate was to encourage younger, healthier Americans to enroll in health insurance and reduce health care costs overall.

Biden reaffirmed his commitment to the ACA, and how he’d protect the millions of Americans with preexisting conditions.

Neither candidate either had a chance or took the opportunity to comment in detail on economic stimulus to help Americans whose finances have been badly hit by the Covid-19 crisis. Biden alluded to the HEROES Act, and said, “We should be providing the money the House has passed in order to be able to go out and get people the help they need to keep their businesses open.”

Trump’s primary focus was on what he described as his “successful response,” including the leap toward getting a vaccine, and blaming the spread of the virus on China, a common talking point for him.

The theme of interruptions and personal jabs continued throughout the night. When moderator and Fox News anchor Chris Wallace asked questions, neither candidate explained their plans for the future; most of Trump’s time was spent continuously interrupting Wallace and Biden, and much of Biden’s time was spent trying to regain his time on the floor.

But every debate is remembered for one moment—and last night’s defining moment wasn’t about money or the economy: It was a question about white supremacy. When called on by Wallace to denounce white supremacism, Trump refused, instead saying “Proud Boys, stand back and stand by. But I’ll tell you what: Somebody’s got to do something about Antifa and the left.”

At one point, Trump claimed Biden graduated the lowest of his class in college and questioned Biden’s intelligence. Another lowlight: Less than an hour into the debate, Biden told Trump to “just shut up, man.”

Simply put, the debate was a disaster, and while it may not have swayed voters who have already chosen a candidate, it gave very little for undecided voters to work with.

Last night was just the first of three debates for the presidential candidates. After the chaotic debate, rumors of Biden dropping out of future debates started circulating on Twitter, but his aides confirmed that he will take part.

The next presidential debates will take place Oct. 15 and Oct. 22.

Vice President Mike Pence and Democratic vice presidential nominee Kamala Harris are slated to debate Oct. 7. The topics for discussion will be announced about a week before the debate.

And while neither presidential candidate spoke widely on topics that many Americans may feel should be top of the slate, like economic recovery and unemployment, stimulus talks have restarted in Washington and the House’s revised HEROES Act may be a significant step toward Americans getting the aid they need.

Finance planning is the key to business agility in uncertain times

Wed Sep 30 , 2020
(© zffoto – Shutterstock) The COVID-19 pandemic is continuing to impact businesses and the economy and will for some time to come. But exactly how much remains unclear, and finance officials have to plan around that uncertainty. Most businesses weren’t equipped for what we are now facing, particularly when it […] 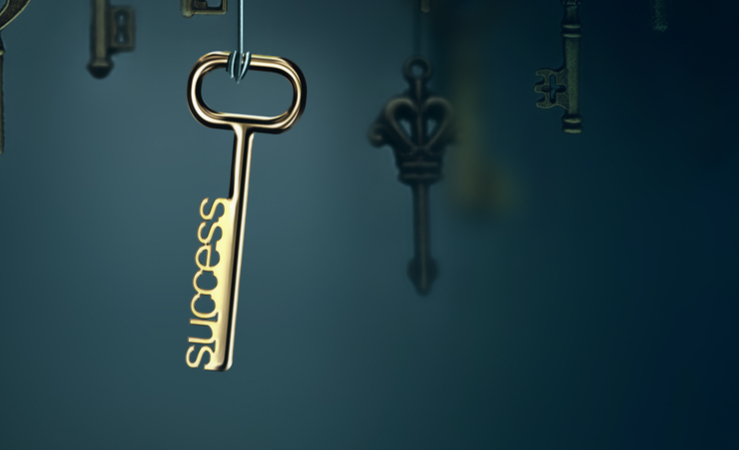