Epic Records David Bell has been promoted to executive vice president, head of marketing at Epic Records, it was announced today by label chairman and CEO Sylvia Rhone. With title bump (previously svp, head of marketing) comes greater responsibility for Bell, who will oversee the product, digital and tour marketing […]

David Bell has been promoted to executive vice president, head of marketing at Epic Records, it was announced today by label chairman and CEO Sylvia Rhone. With title bump (previously svp, head of marketing) comes greater responsibility for Bell, who will oversee the product, digital and tour marketing teams at the label, as well as personally manage day-to-day initiatives for Camilla Cabello, Travis Scott and the rest of Epic’s roster of artists.

Bell’s duties will also include the “development of creative and innovative marketing campaigns to grow audience, increase awareness, and drive product consumption,” according to the label’s announcement on Tuesday. He is based in NYC and will report directly to Rick Sackheim, evp and general manager.

“I was fortunate to work closely with Dave throughout the years,” commented Sackheim, “where I witnessed the dedication that he brings to every new project. He has earned the friendship and respect of artists and managers across the board, as well as the marketing professionals that he has both learned from and mentored.”

Bell has been in his current role of svp, head of marketing since 2017. Prior to that he clocked three years as svp, digital marking and strategy at Universal’s Def Jam Recordings. He spent the preceding eight years at Sony Music, first as director, digital at Jive Records, then rising to vp, head of digital marketing and strategy before sliding over to Epic in 2011 in the same role.

Earlier in his career, Bell worked as.a product manager at the Richard Branson-founded V2 Records, where he co-founded the MTA Records imprint.

But Bell’s music industry career actually began at Warner Music’s Elektra, where he was a marketing department assistant working under Rhone, who was chairman and CEO at the time.

“Dave and I first met and began working together more than two decades ago,” said Rhone, “so I have had ample opportunity to observe the track record of his success at other record labels, as well as his return to Epic these past three years. I have a tremendous respect for his unique creative vision and marketing insight that he brings to every project. Epic is fortunate to benefit from his experience and expertise, as we navigate the changing landscape of the future.”

Bell added that “reconnecting with [Rhone] at Epic Records and now leading the Marketing team is a dream come true. Learning from her has helped position me for this next step in my career. I also want to thank Rick Sackheim for his support in my growth and I couldn’t be more excited to continue my path alongside him.”

Thu Oct 8 , 2020
By Lara Albert, Global Vice President of Solution Marketing, SAP SuccessFactors Finding the best talent, taking care of employees and sustaining their development, and building a great bench of future leaders have always been the function of HR leaders. But the far-reaching potential of the HR role has been lost […] 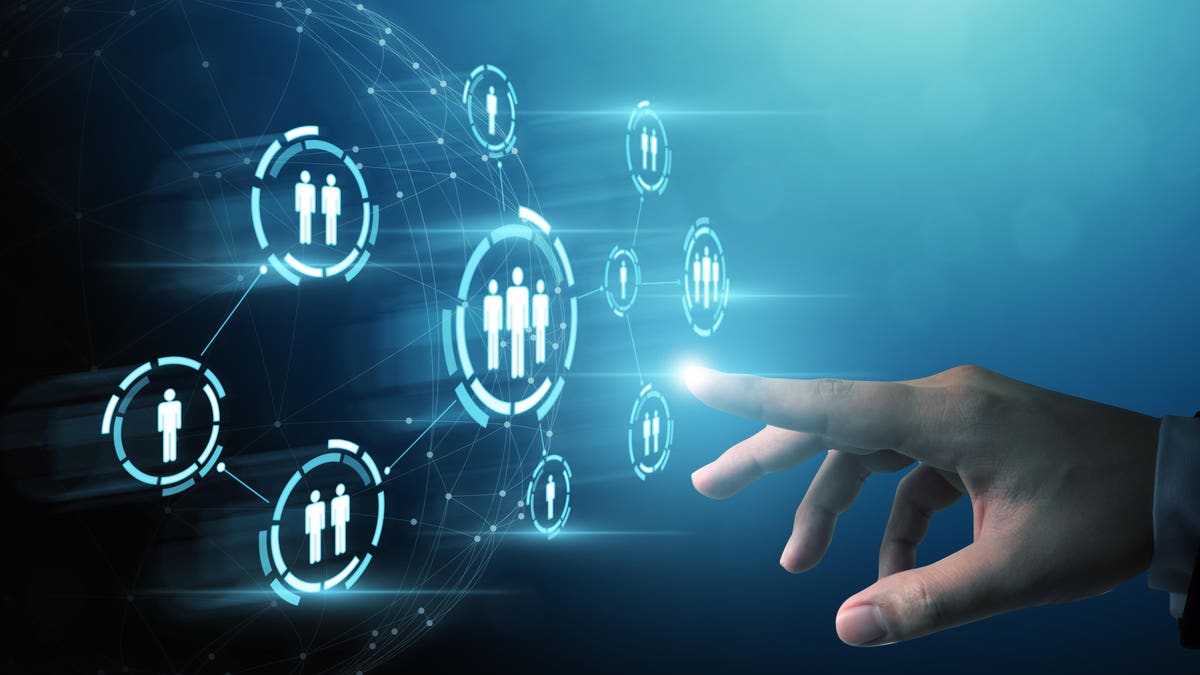