(Bloomberg) — China Evergrande Group won approval from the Hong Kong stock exchange to restructure and spin off its property management unit, according to a person familiar with the matter, paving the way for the company to raise much needed capital. Load Error The developer is planning to file a […]

(Bloomberg) — China Evergrande Group won approval from the Hong Kong stock exchange to restructure and spin off its property management unit, according to a person familiar with the matter, paving the way for the company to raise much needed capital.

The developer is planning to file a listing application for the unit in the next few weeks, said one of the people, who asked not to be identified because the information is private. Evergrande could seek to raise $1 billion to $2 billion from the offering, depending on market prices, the people said.

The unit, recently valued at $11 billion in a stake sale to strategic investors, could help replenish the indebted developer’s finances. This comes at a time strategic investors have the right to demand the company pay them $19 billion in January if it can’t complete a targeted listing in China. The stock plunged for a second-day Friday after Bloomberg News yesterday reported the developer had sought government help to avoid a cash crunch.

Chinese property developers have been seizing on a market rally to list their service arms and raise money to pare debt. Hong Kong-listed Evergrande needs the exchange’s approval for the restructuring. The Shenzhen-based company didn’t immediately respond to email and text queries for comment. The Hong Kong stock exchange declined to comment in an emailed statement.

Unlike real estate assets that face government curbs and cyclical downturns, the property management units offer a stable business model with recurring fee revenue and low leverage. Investor demand has also prompted some of these companies to demand valuations loftier than Kweichow Moutai Co., the spirits maker that’s one of China’s most loved stocks.


Evergrande raised HK$23.5 billion ($3 billion) by selling a 28.1% stake in its property management arm to investors including Tencent Holdings Ltd. in August. Companies linked to Citic Capital Holdings, the wife of billionaire mogul Joseph Lau and the family investment arm of New World Development Co. billionaire Henry Cheng were among the cornerstone investors.

Read more: The Billionaire Club Behind China’s Most Indebted Developer

Evergrande has previously said it’s considering spinning off its property management business and listing it in Hong Hong.

The proceeds from the pre-IPO fundraising may allow Evergrande to reduce its net debt to equity, a key measure of leverage, to 153% from 159% at the end of last year, according to Bloomberg Intelligence.

5 Reasons Why Human Experience Management Is The Future Of HR

Fri Sep 25 , 2020
getty By Lara Albert, Vice President of Solution Marketing, SAP SuccessFactors Today, the experience companies create for their employees is more important than ever. People crave connections, transparency, and a sense of community – especially as we sort through new ways of working. While creating an environment where people feel […] 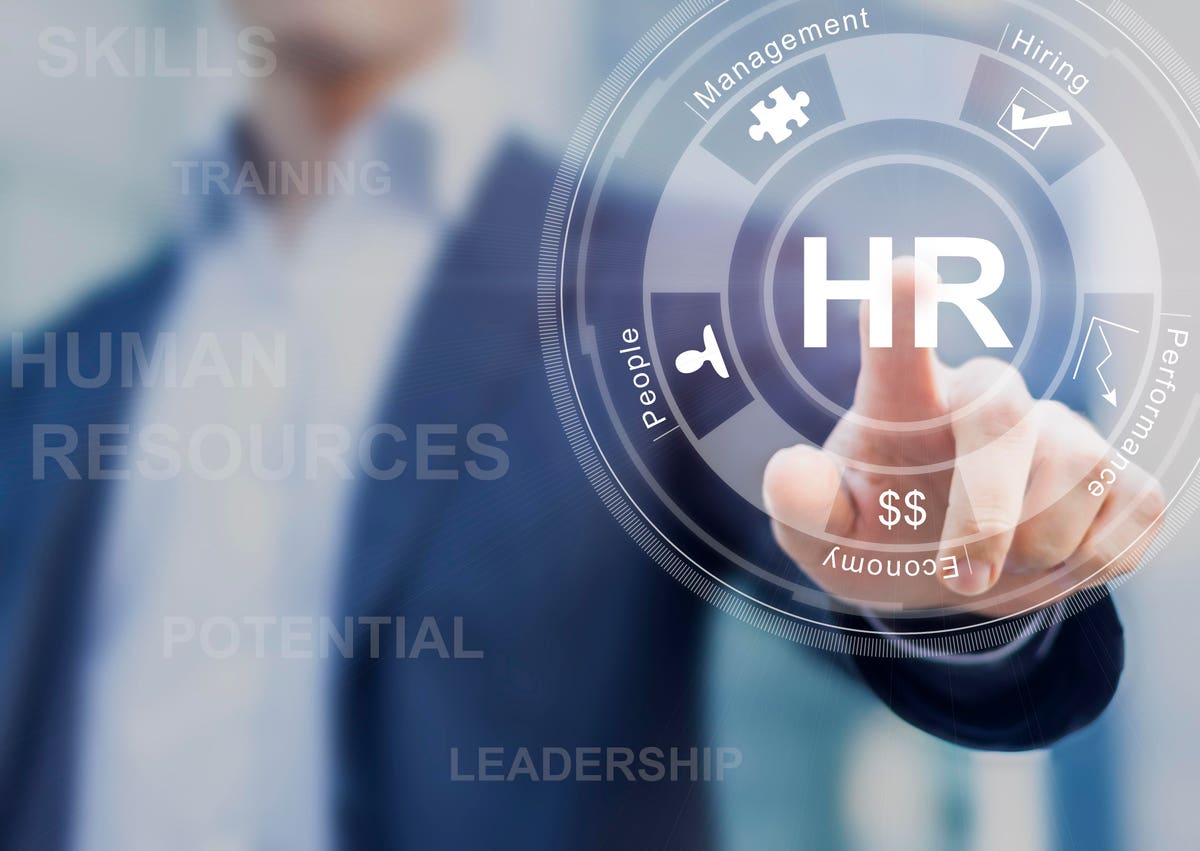