How does a typical writing credit for one of your songwriters come to fruition? Jaime Zeluck Hindlin: It’s different for everyone, to be honest. No story is the same. For writers, it’s all about the people they meet, whether it’s another writer, an artist, or an A&R that believes in them […]

How does a typical writing credit for one of your songwriters come to fruition?

Jaime Zeluck Hindlin: It’s different for everyone, to be honest. No story is the same. For writers, it’s all about the people they meet, whether it’s another writer, an artist, or an A&R that believes in them and their song and helps bring it to life. It’s about finding the champions who believe in what they’re doing. For example, with our writer Ryann, we had been setting up sessions for her with newer artists since she was a young, new writer with not too many credits just yet. We paired her with Tate McRae, who was also not as known at the time, and they wrote Tate’s breakout single “you broke me first.” Connecting those dots and people resulted in a song that is a game-changer for both of their careers. It’s all about connecting the dots early on.

Your songwriters are having a lot of success right now. What has Nonstop done to help make that happen?

Since the company started, we have been championing our writers and supporting them to work with people they love and, most importantly, introduce them to collaborators that will take them to that next level. With all of these, it was about the relationships we made for our writers and the artists, and with other songwriters.

Are there any stories that stick out to you about how any of these songs came together?

“Savage Love” is a special one because it happened literally in the second week of quarantine. JKash and Jason Derulo have a relationship that goes way back, and have had hits together in the past. I had kept hearing “Laxed Siren Beat” on TikTok 24/7, like everyone has, and when Jason called Kash and asked him to write a song to it, I told him he had to do it. Just had a feeling it would become what it is. Kash wrote the song in our house, pulled out his computer and wrote the lyrics down, which he never does, and sent it back to Jason. Jason sang it, sent it back to him and it sounded crazy. Getting it out into the world after that was a bit challenging because Jawsh was already blowing up from the beat, but the stars aligned and the Jason version ended up being released early in the summer. It’s crazy to see how fast it came together and has climbed to the top. I have never seen anything like this one.

How has your job changed during the pandemic?

At the beginning it was a lot harder, because I was working from home constantly and my daughter, who is three, was home from school. It was impossible to try and get anything done without her hanging on me. I was hiding in my bathroom trying to get calls done and felt like I had no time to actually sit in a quiet place and do my work. I constantly felt backed up, and like I couldn’t get anything done or give anyone the attention and time they needed. But honestly, at the end of the day when this was all going on, I just felt lucky I still had a job.

Now, we have been going to our studio most days and working from there, which has been great and made a huge difference. Overall, I’ve found it a little easier to try and balance my work and personal life because I am not running around like a chicken with its head cut off, like I used to. I like how it’s become calmer in that way — I needed that. I also found that it’s weirdly been easier to get access to artists who you wouldn’t normally have access to, because everyone is home pretty much doing the same thing and you have their ear more than you normally would. They’re usually on the road and you have to chase them down.

What’s harder is just the unknown of so many things right now. And for some of my clients, the inability to tour. Some of the artists I’m developing were starting to go on the road this year, which was a huge step in their career, and now i don’t know when that’s going to happen. Still, we’re just all lucky to be making music, so I don’t really want to complain.

Why Has The Stock Market Soared While The Economy Sputters?

Sat Oct 3 , 2020
Just as our news cycle has been dominated by the two warring political parties in this country, churning just under the surface are opposites of a different kind — the two economies in our country. The coronavirus-induced economic downturn has brought the contrast between the haves and have-nots, and the […] 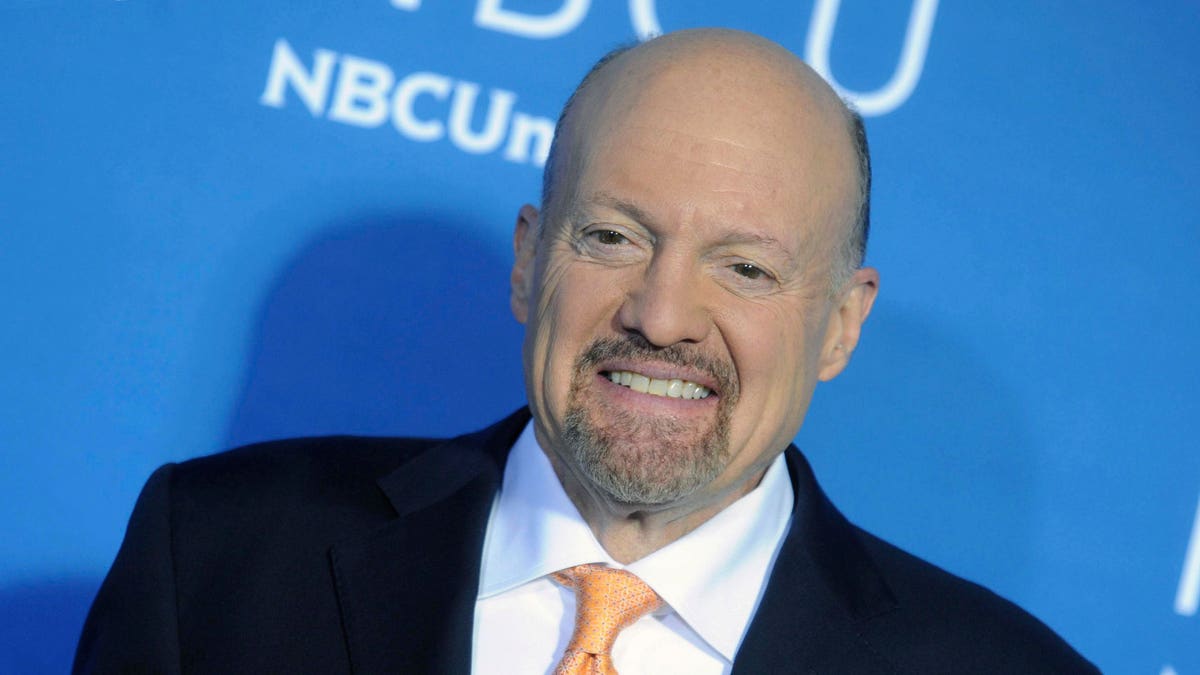