Founder and CEO Michelle Cordeiro Grant built her lingerie brand LIVELY to weather a recession. The uncertainty of the coronavirus pandemic provided another moment in her career to look at the bigger picture of ecommerce.  As legacy brands like Brooks Brothers and J. Crew fall short, Cordeiro Grant explains how […]

After working for Victoria’s Secret, Michelle Cordeiro Grant started her own lingerie brand with the mindset that bras and underwear should conform to a woman’s body and not the other way around.

She built her company, LIVELY, to weather a recession, looking to companies like Disney, Exxon, and Apple, which all began during economic downturns, as success stories worth repeating.

“We knew based on economic cycles that there needed to be some type of adjustment in the market,” she told Business Insider.

Now the uncertainty of the coronavirus pandemic provided another moment in her career to look at the bigger picture of ecommerce. “One of the greatest things that we as entrepreneurs are armed with is we’ve gone through extreme highs and lows, just building our business,” she said. “So we’ve almost been built for moments like this.”

Returning to its DNA as a ‘leisurée’ brand

Like many businesses, LIVELY had to pull back its budget and take a week to recalibrate when COVID-19 hit the US. It no longer made sense to release its swim collection in April.

But unlike most brands, LIVELY had an army of more than 130,000 ambassadors to turn to when it wasn’t sure what to do next. These everyday women would determine how the company adapted its marketing in the months to follow.

The company changed its social media campaign from #livingLIVELY to #livingLIVELYathome, to facilitate conversations around at-home activities like facials, cooking, and meditation. Then, it shifted its inventory to focus on loungewear and its signature bralettes, the cornerstone of the company’s 2016 launch as a “leisurée” brand.

“It went from a really terrifying, scary situation to us buckling down and saying, let’s do what we know how to do best and adapt and evolve with our community,” Cordeiro Grant said.

This messaging flipped the company’s sudden drop in sales back up. LIVELY beat its expectations in April, May was even bigger, and July was bigger still. The company saw a 1,000% increase in loungewear, a category that was normally a small chunk of sales. And bralettes, a trend Cordeiro Grant said was beginning to wane, doubled compared to last year.

“We posted historical records since basically those stimulus checks started going in the mail,” she said.

A lean team that provides personal service makes all the difference

During nationwide quarantines, LIVELY closed all four of its retail stores — in New York City, Austin, Chicago, and Boston — and furloughed its part-time and full-time hourly staff. The company kept all its headquarter employees, store managers, and retail operations positions. Some employees transitioned into virtual styling and site customer service roles as additional support for growing online sales.

Once stores reopened beginning in mid-June, customers came back almost immediately. “We were so grateful to see a lot of our loyal customers walk through the door rather quickly,” Cordeiro Grant said.

She attributes this loyalty to the retail operations team’s culture that fosters a welcoming and personal in-store experience. Each store is designed to feel intimate, like a boutique rather than a department store. Employees make conversation to get to know customers, down to the minute details they include in their nightly recaps before closing. “They really treat them not as numbers, but as humans, and I think that goes a long way.”

The company thrives on a lean team and doesn’t overextend in hiring, which helped its retail presence spring back. The company brought back some furloughed employees and Cordeiro Grant said she expects to eventually get back the full staff.

LIVELY bought its first television commercial in April, a “serendipitous time” to venture into TV advertising, just as many industries were pulling out and cutting spending, Cordeiro Grant said.

The ad opened up the brand to more Baby Boomers who have adapted to buying everything from groceries to lingerie online. Boomers made up only a single-digit percentage of the brand’s consumer base and are now up by 30%.

Every industry is experiencing accelerated trends in digitization as the pandemic has brought customers’ pain points to light, for better or worse. Retail lept at least two years forward, Cordeiro Grant said.

The founder predicts companies will have to adapt to a hybrid customer experience as buying online and picking up in store will grow exponentially faster than anyone planned. “People in general are so much more comfortable buying things online now than ever,” she said. “More importantly, it’s forcing physical retail and digital retail to come together faster.”

She expects to see the greatest increase to come this holiday shopping season. “It will be by far the biggest growth for America in online shopping,” she said.

Bridging the physical and digital in retail will be a major advantage for startups to step in where older companies such as Brooks Brothers and J.Crew are falling short. “There’s going to be a lot of legacy companies, unfortunately that see the end of their life cycle,” she said.

“Companies like ours that are still nimble, flexible, and adaptable are thriving right now because we can give that concierge customized experience.”

Supporting Small, Minority-Owned Businesses Will Save The Economy 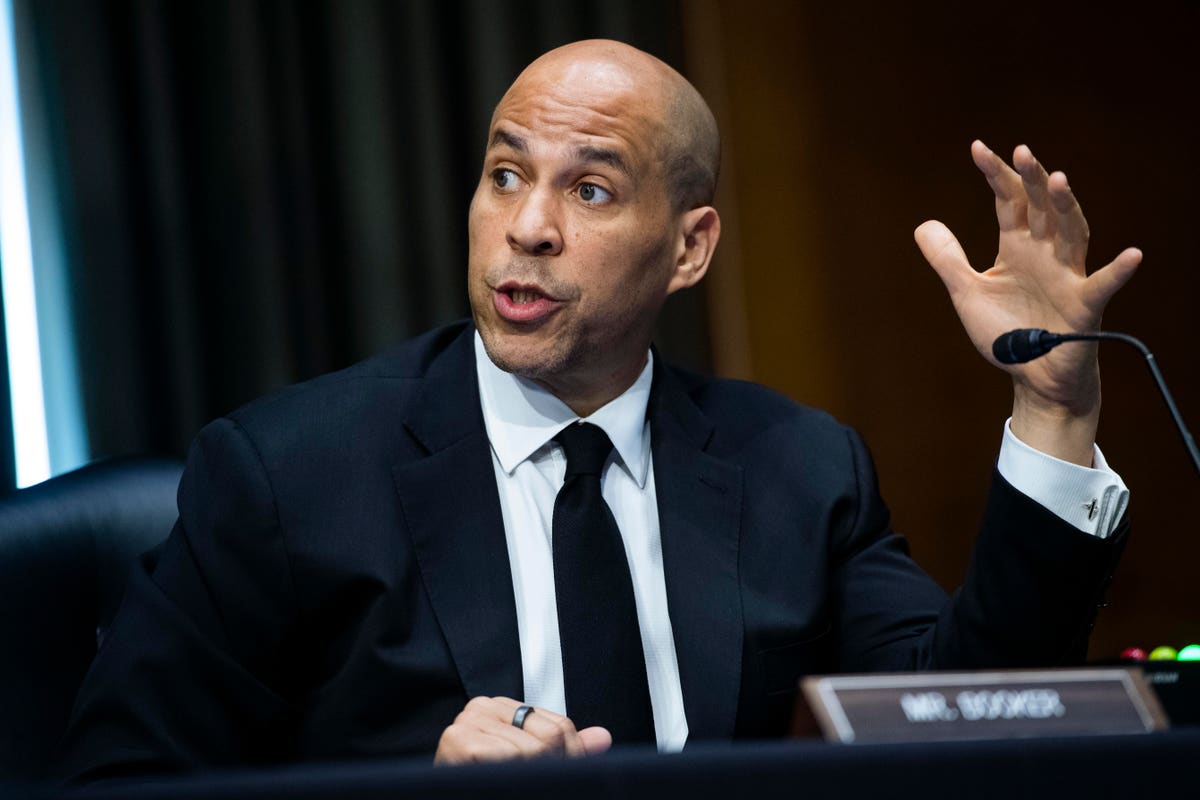