A Bitcoin circular economy is a closed-loop system that designs out all of the corruption and headache of dealing with central bank-issued money. As savings technology is still the largely dominant story for Bitcoin, itâs helpful to take a closer look at a few lies about a topic thatâs growing […]

A Bitcoin circular economy is a closed-loop system that designs out all of the corruption and headache of dealing with central bank-issued money. As savings technology is still the largely dominant story for Bitcoin, itâs helpful to take a closer look at a few lies about a topic thatâs growing in popularity: the Bitcoin circular economy.

A Bitcoin circular economy requires ways to earn, save and spend bitcoin. Oftentimes, when anyone is making progress on talking about earning or spending bitcoin, discussions will get derailed by fabrications that we can clean up here today.

1. Number Go Down Is Better For Payments

This is a lie. Period. There is no way that anyone who cares about Bitcoin actually wants the number to go down. I understand a certain crowd of staunch privacy advocates will tweet ânumber go downâ from time to time; I believe that is more to tamp down what they see as unbridled and uninformed optimism rather than an actual scan of their day-to-day lives and believing that number going down is good for their stack.Â

I think that people who have already cut up their credit cards and left their banks are sometimes frustrated with what they interpret to be our casual usage of the word ârevolutionâ in the West. I see their point, but nevertheless no one is rooting for number to go down.

2. Payments Cause The Number To Go Down Because Merchants Dump For Fiat

The whole âmerchants dumping for fiatâ thing has not played out in my personal experience of talking to business owners. No one talking about the Bitcoin circular economy is out there door knocking and trying to sign up merchants that are going to dump for fiat. Dumping is obviously antithetical to the entire point of creating the circle to begin with.Â

What is actually happening is more and more people everyday are realizing that the tools are available to demand bitcoin for their services, and so weâre starting to see what happens when people do.

3. Spending Bitcoin Is Only For Unbanked Nomads

Iâm sorry but my dinner bought with bitcoin from last Friday would like to beg to differ. Iâm literally a privileged married person from Southern California with a bank account and a mortgage and I found a way to buy food directly from another human being (not through a gift card) using Bitcoin. To me, thatâs really amazing and itâs helped me grow my perspective on what weâre all doing here.Â

If you donât want to touch your HODL stack, thatâs totally understandable. Download the Strike app and get in the circular economy game without touching your stack.The Strike app is a fiat app that pays bitcoin invoices, so it also solves a lot of other complaints you get from HODLers about not wanting to spend bitcoin. If youâre a business demanding bitcoin for your goods and services, you definitely want to educate your customers on Strike, Iâve watched even the most ardent HODLers be amazed.

4. If You Like Bitcoin Payments, You Donât Understand The Value Proposition Of Bitcoin

Seriously? This is probably the most annoying lie I hear about the Bitcoin circular economy. Bitcoin derives value from its hard money attributes and from people hoarding and saving it. This is exactly why Bitcoin payments are actually so exciting: Why would you not want your business to participate in commerce using the best money in the world? Saving bitcoin and also demanding people pay you in it in return for goods and services are complementary mindsets, they are not at odds.

The great news is that in spite of any and all misinformation and misunderstandings, the number will go up, the payments will go round and the middle men wonât be paid. Watch out for these Bitcoin circular economy lies and donât fall for them.

This is a guest post by Brian Harrington. Opinions expressed are entirely his own and do not necessarily reflect those of BTC Inc or Bitcoin Magazine. 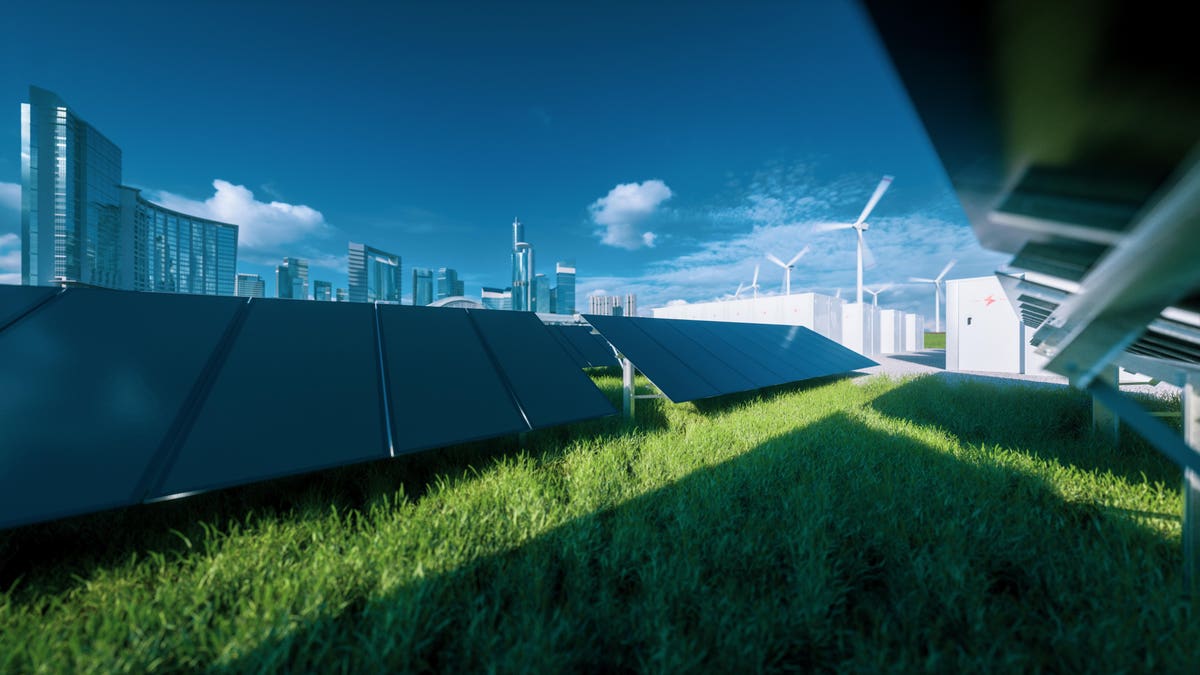