© Reuters Gold may continue to witness choppy trade amid growing concerns in US economy: Kotak Securities COMEX gold trades higher above USD 1921/oz after a 0.2 percent gain yesterday. Gold has witnessed mixed trade in the last few sessions but has largely been bound in a range of USD 1880- […]


© Reuters
Gold may continue to witness choppy trade amid growing concerns in US economy: Kotak Securities

COMEX gold trades higher above USD 1921/oz after a 0.2 percent gain yesterday. Gold has witnessed mixed trade in the last few sessions but has largely been bound in a range of USD 1880- 1930/oz amid lack of clear cues.

Gold edged up amid weakness in US dollar index, however, improved risk sentiment has limited upside while ETF investors remain on sidelines. The US dollar index ended marginally lower for the second day yesterday as gains in equity market reduced its safe haven appeal. Disappointing US jobless claims data added to concerns about health of US labour market putting additional pressure on US currency.

Risk sentiment improved despite persisting uncertainty about US stimulus. Market players are, however, hopeful that a deal may become easier once elections are done while a possible win for Democrats could mean bigger stimulus package. Risk appetite strengthened also on upbeat Chinese services PMI data, which highlights continued recovery. With gold price struggling for direction, ETF investors moved to sidelines.

Gold holdings with SPDR ETF were unchanged for a second day at 1271.516 tonne. Amid other developments, World Gold Council (WGC) reported that gold-backed exchange traded funds added more than 1,000 tonne of bullion worth USD 60 billion at current prices to their stockpile in the first nine months of 2020.

Meanwhile, central banks sold more gold in August than they bought, ending a year-and-a-half-long run of monthly gold accumulation, as reported by WGC. Gold may continue to witness choppy trade as market players continue to assess possibility of additional stimulus in US, which may affect both US dollar as well as general risk sentiment. We however expect buying interest to emerge at lower levels as concerns about US economy may keep pressure on US dollar.

NYMEX crude trades in a narrow range near USD 41 per barrel after a 3.1 percent gain yesterday. Crude oil trades higher supported by supply concerns amid increased storm activity in the Atlantic and labour strike in Norway. As per US NHC, hurricane Delta has strengthened to a category 3 storm and is moving towards the Gulf Coast. The storm has caused production shut down in the Gulf of Mexico.

As per US BSEE, about 91.53 percent of crude production in the Gulf of Mexico was shut as of October 8. Based on Reuters news reports, a labour strike is going on in Norway since September 30 which intensified further on October 4 impacting six oilfields or about 8 percent of Norway’s production. Labour unions threatened to further expand the strike by October 10; if no wage deal is reached, hampering about 25 percent of Norway’s output. However, attempts are being made at resolving the issue. Oil firms and labour officials said they will meet with a state-appointed mediator on Friday in an attempt both sides hope will bring an end to a strike, as reported by Reuters.

Market players are also assessing OPEC’s production stance in wake of rising Libyan output. A Dow Jones report noted that Saudi Arabia is considering reversing course over OPEC’s planned production increase early next year. Crude oil and other commodities have also benefitted from gains in US equity market as market players continue to assess possibility of fresh stimulus measures in US.

Crude managed to gain despite demand concerns amid rising virus cases globally and disappointing US jobless claims data. Also weighing on price is bigger than expected rise in US crude oil stocks and EIA’s forecast of larger surplus this year. Crude oil rallied sharply as market players shifted focus from demand concerns to supply risks however, the rally could stumble soon if Norway unions are able to resolve their wage dispute or if hurricane Delta does not cause any major harm to US energy infrastructure, hence we recommend caution against initiating fresh long position.

The author is VP- Head Commodity Research at Kotak Securities

Is your business plan market-proof?

Sun Oct 11 , 2020
A solid business plan is essential in today’s market in order for mortgage originators to remain focused and build trust with their partners. It’s also vital in order to measure – and repeat – success. Successful mortgage professionals have business plans in place that can both act as a road […] 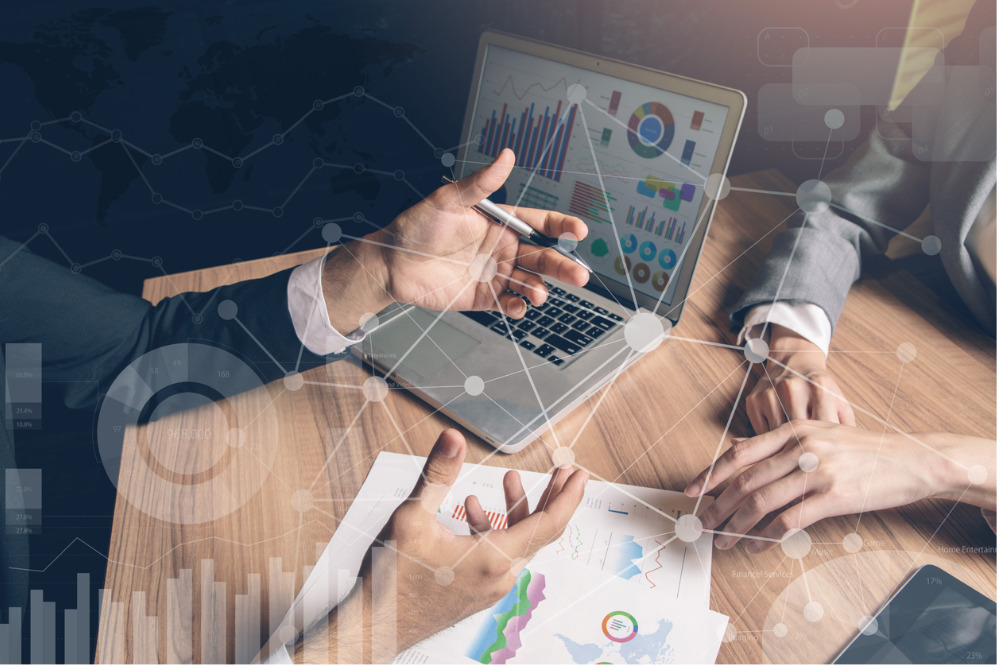