What does Biden’s Tax Plan mean for Business Owners? getty November 3, 2020 means a lot to all Americans, but this election may have especially significant impact on business owners. This blog is not intended to make political or social commentary, rather, it is a discourse on likely tax changes. […]

November 3, 2020 means a lot to all Americans, but this election may have especially significant impact on business owners. This blog is not intended to make political or social commentary, rather, it is a discourse on likely tax changes.

There are four possible outcomes, assuming the House stays Democratic (which seems imminent). Here’s what could happen:

1.     President Trump is re-elected, the GOP retains the Senate.

2.     President Trump is re-elected, the Democrats take the Senate.

4.     Joe Biden is elected; the Democrats take the Senate.

Under the first scenario, things will likely remain largely the same, but we’ll still face the onerous task of paying for the massive deficits created by Congress’ fiscal response to COVID-19. Scenario 2 allows President Trump to veto any legislation for a revenue bill, barring a supermajority. Again, the deficit will eventually need to be addressed. Scenario 3 would give the new President the power of the executive order and presents the possibility of compromise (also possible in scenario 2).

In scenario 4: The Democrats will wield control of the House, Senate and Oval office. In this scenario, the new President and Congress could radically change the tax laws. Candidate Biden has announced his tax plan, which includes the following (amongst many other) changes and spending initiatives:

·       Eliminate the step-up in basis on death for appreciated assets, and instead have carryover basis and tax the unrealized gain as capital gain

The total amount of possible tax increases vary by analyst, but ranges between $3.3 and $3.7 trillion. These possible changes could result in significant increases in tax liabilities for both the business owner and their heirs. Lets’ take a simple example:

Bertram and Matilde own a family business. They inherited it from her parents in the 1980s. It was worth about $2 million then and is worth $20 million now, though they do not want to sell the business. They have three adult children. The business is an LLC, and they take a share of the income amounting to $1.2 million per year. They utilize the 20% Qualified Business Income (QBI) deduction. For this example, we’ll ignore other income and assume they have $100,000 of itemized deductions which consist of mortgage interest, $10,000 of state and local taxes, and charitable contributions. I’m assuming only the maximum bracket rate increases from 37% to 39.6%, all itemized deductions are phased out, and the High Income (HI) tax (0.9% Medicare) continues.

Total transfer tax increase is between $7.8 and $9.9 million for a $20 million dollar estate. Lest we minimize this by thinking of this as only taxing millionaires, I can easily relate to my friends who own a five-generation farm in Antrim country, Michigan. Their patriarch started a nice orchard and cattle farm in 1914. From what I can determine, they have at least 800 acres, which is worth somewhere around $2.7 million. I don’t know how much debt they have, but I can assure you that cattle farming and running an orchard is tough and expensive work. These changes would have a significant impact on their family business and livelihood.

Can this really happen? If so, when? The following would need to occur to make this potential situation a reality:

1.     Candidate Biden must be elected President

2.     The Senate must move from Republican to Democrat control

3.     The Senate must enact the ‘Nuclear option’ to suspend floor debate with a simple majority, and

4.     The majority of both houses must be willing to vote for the bill or get Republican support (which seems highly unlikely).

I had the pleasure of dong a webinar with Greg Valliere of AGF Investments. Greg thinks that it seems unlikely that the first thing the new President would do is raise taxes by $3.7 trillion. “Would Biden want to begin his presidency by antagonizing Wall Street with a big tax hike? Would he want to raise taxes if the economy still looks fragile in early 2021? I think he would be more inclined to move later rather than sooner.”

What the pros are doing. As I talk to my fellow CPAs and estate planning attorneys, I see advisors girding their loins for the possible adoption of this new tax plan. Scott Swain, CPA, CFA, CFP®, MT, tax partner at Cohen and Company in Cleveland, indicated intrafamily transfers are at the forefront. “Since the TJCA went into effect, we have actively assisted clients in implemented family transfers, with the reversion of the estate tax on the horizon for 2026. And this has only picked up in 2020, especially involving business interests. If carryover basis is enacted, families who just completed expensive planning projects will need to implement massive planning changes. Not mention the practical aspect of tracking basis from one generation to another. It’s hard enough now for CPA’s to keep track of basis.”

Maurice Kassimir estate planning attorney and managing partner of Maurice Kassimir & Associates, P.C. in NYC, foresees a profound change in estate planning. “With the higher gift and estate tax exemption under the Trump law, planning for many people whose estates are under the estate tax exemption (currently $11.58 million) shifted from estate tax planning to income tax planning. With smaller estates, planning for the step-up in basis becomes much more important than saving estate taxes. If carryover basis becomes law, we will now have to be concerned with the income tax issue. Our firm will be very busy looking at intra-family transfers, charitable gifts that transfer assets to the next generation, like CLATs, and gifts to children or grandchildren either outright or through dynasty trusts. Liquidity planning to pay capital gains taxes due to carryover basis will also be essential. It remains unclear if the capital gain will be imposed immediately upon death or on the disposition of the asset. Private Placement life insurance strategies will be something to look at very carefully.”

Insurance professionals see a similar change. Craig Welch CFP®, CLU®, of Long Road Risk Management Services is seeing a big uptick in Irrevocable Life insurance Trusts (ILITs) for liquidity. “Estate planners are particularly interested in how a new capital gain tax on death is much more pervasive than an estate tax. Further, there is a lot of uncertainty around the election, future tax rates and how it will ultimately impact families. Leveraging several traditional estate planning techniques (Private Financing, CLATs, GRATs, IDGTs) with life insurance planning helps provide protection from the ‘what-ifs’ and the flexibility of a ‘wait-and-see’ approach for families.” Welch adds he is seeing a lot of interest in Intentionally Defective Grantor Trusts (IDGT) to hold insurance policies, and echoes Kassimir’s observation on private placement insurance.

Tue Oct 6 , 2020
The internet has become a massive platform for marketing and advertisements. However, with so much competition to deal with, users need the aid of a truly remarkable set of solutions to stand out. Rocket Digital Marketing is a team of exceptional online marketers that are able to get brands the […] 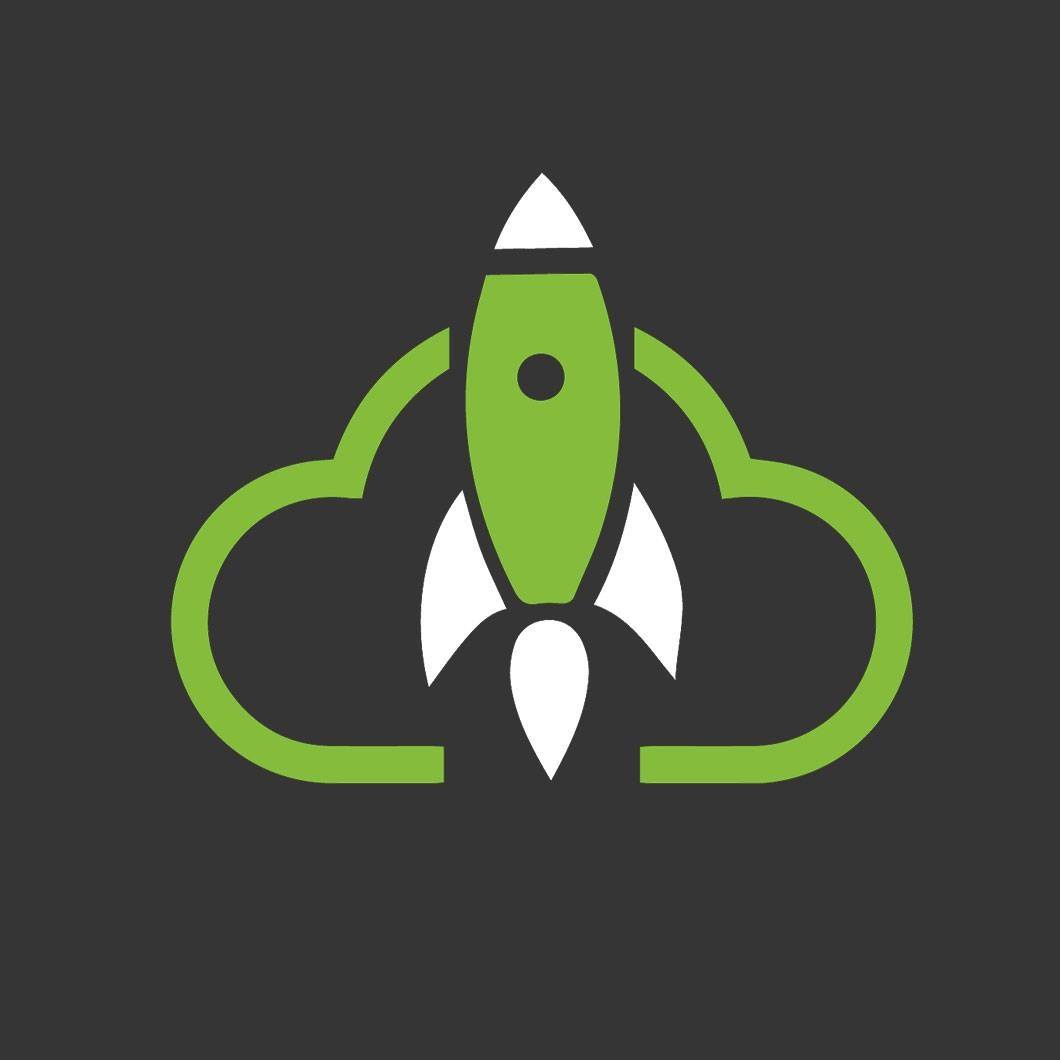