Jacqui Kingswell has been a professional fitness instructor for years and, like many people, pivoted to digital when the pandemic turned her world upside down. Kingswell took her technique online to create The Pilates Class and quickly caught the eye of an investor. In four months, she used a three-pronged […]

Within four months of its launch, The Pilates Class (TPC) has amassed tens of thousands of subscribers, and a social media following of 60,000.

And its founder, trainer and former dancer Jacqui Kingswell, says an authentic influencer campaign is to thank.

When the pandemic hit and the world pivoted online, Kingswell started teaching classes on Instagram Live to stay in touch with her regular clients and quickly realized this was the future of the industry. It would allow her to expand her reach from existing clients to anyone with a good internet connection.

“I never imagined TPC growing as much as it has even just within its first few months,” Kingswell said of her digital pilates platform’s rapid growth. To get here, Kingswell understood that marketing would be the most important part of her business plan. So she narrowed in on a few important tactics to get going.

Start with a minimum viable product

Overnight, Kingswell used Squarespace to create a simple website with a subscription platform for her existing clients that would become the blueprint for TPC.

Quickly after the class’s launch, a businesswoman and friend of Kingswell’s reached out to her with a proposition to partner. (Kingswell declined to name her partner.)

“Once my business partner was on board, we immediately realized we needed to up our game to compete in what is a heavily saturated market,” she said. And they began to brainstorm how to share Kingswell’s particular teaching techniques with subscribers in the most user-friendly way.

To sharpen her aesthetics and ensure the longevity of the brand, Kingswell invested in more polished, professional content. Now she has a stream of consistently updated video content that embodies a clean, contemporary, and warm aesthetic Kingswell strives for in her classes.

“We create new content constantly, posting frequently on Instagram, releasing new videos weekly and creating challenges and live events that our subscribers can join in on,” she said, emphasizing TPC’s engagement with a diverse group of influencers and celebrities from around the world as an important factor in the platform’s growth.

TPC doesn’t pay for endorsements, Kingswell said, so genuine, organic testimonials are an important part of the business. Kingswell believes a quality product is important marketing work because followers want to share their positive experience with the brand.

To draw even more people to the brand, Kingswell harnessed the power of influencers. It began with Monday Swimwear CEO and influencer Natasha Oakley, who Kingswell trained for a year prior to TPC’s launch. When the pandemic hit, Oakley became a TPC online user. She shared her experience with her followers, and Kingswell said that first influencer endorsement showed her the power of social media marketing.

Oakley and her business partner, Devin Brugman, have supported The Pilates Class from its early days by sharing the platform with their followers. Combined, Oakley and Brugman have north of 3.5 million Instagram followers.

Kingswell says TPC followership spikes when influencers share her content on their Instagram stories. Popular names like Olivia Culpo, Hailey Clauson, Shanina Shaik, and Molly Sims, to name a few, have shared TPC content on social media to millions, and with that followership comes growth for the brand.

Brand partnerships have been instrumental too, with companies like Summer Fridays, Bandier, and Lululemon collaborating with TPC, and brands like Revolve and Monday Swimwear hosting TPC Instagram live classes. With these collaborations comes exposure, and Kingswell says TPC’s alignment with the brands she loves has not only been vital to TPC’s growth, but it’s also been a lot of fun.

With no paid influencer partnerships, Kingswell said the extent of TPC’s promotion strategy with influencers has been to reach out to a diverse group of influencers who she thinks are strong role models, and offer them a three-month subscription to give The Pilates Class a try. Because above all, she believes in the brand’s ability to grow organically, and working with influencers who have cultivated genuine trust in their followers is important to her.

“I always felt confident that TPC was a workout people would fall in love with and want to share organically,” she said. “When you find something that works for you and that improves your life and well-being, you naturally want to share it.”

An entrepreneur who’s trained in her craft for over 25 years, Kingswell said that despite TPC’s seemingly overnight success, it’s taken her years and eight attempts at similar businesses to finally arrive at The Pilates Class. “For me it really has been a lifetime of persistence and determination to get to this point,” she said.

Tue Oct 13 , 2020
21st Century management is about dealing with a complex adaptive system, not a machine getty Following the first five of Ten Reasons Why Big Firms Stick With 20th Century Management, here are five more reasons: 1. The Transition To 21st Century Management Is Hard Work Stopping the momentum of the […] 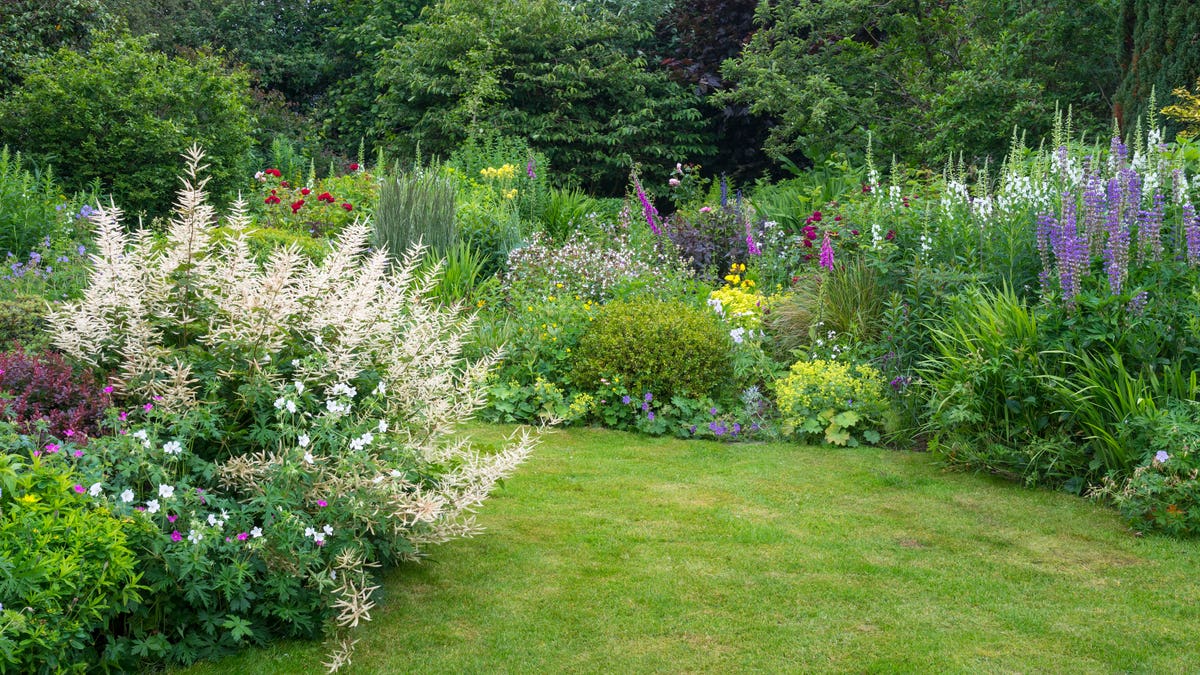