Bitcoin golden physical coin illustration on Euro banknotes of 20 and 50 euros. visual … [+] representations of the digital Cryptocurrency Bitcoin with the Euro bill. Bitcoin is a popular digital currency that showed growth and is widely spread, accepted from banks, markets and other services and shops as ways […]

There’s been some soul-searching about cryptocurrencies. While exciting use cases have popped up from decentralized finance (DeFi), to Bitcoin’s use as an institutional and programmatic hedge against inflation, a unified thesis behind the actual practical usability of various different cryptocurrencies is elusive.

Adoption among average users beyond investment purposes has been slower than one would want, and few people understand the underlying architecture that makes cryptocurrencies so useful. While many might enjoy the yields or returns they get or the investment returns, the questions “how” and “why” don’t pop up as often.

Web 3.0 makes sense as a proxy for the unity of ideas that bring cryptocurrencies together into a coherent economic thesis, one with deeper philosophical and practical implications for the economy at large.

The Internet has become a larger and larger portion of people’s days, and has grown up to become economically transformative, with major tech companies being central parts of stock indexes. The architecture of the Internet itself is now a central economic question — since whoever controls and is able to effectively process the flow of data it generates is now able to make massively outsize returns.

Web 2.0 was the idea that with the ease of participation and personalization, people would join the Internet en masse. The providers of services that made it easy to sign up and start communicating with different friends would then reap massive benefits, both in terms of savings and economies of scale on providing those services to billions of users as well as the data that would come out of that.

The outsize winners of that were content aggregators and filters that benefited from the drive to join the Internet en masse (such as Google
) as well as the providers of Web 2.0 services, Facebook chief among them.

One of the effects this created was an Internet that was centralized and followed many of the same economic rules as other sectors of the economy. Companies that grew up during this era raced to become public companies that traded on stock markets.

Generations of the brightest people in computer science and engineering became obsessed with one single economic metric: how to optimize ads and drive offline economic consumption based on online behavioral patterns. The data they were accumulating to optimize ads and juice consumer spending in the economy at large were also used by governments and others to influence politics — and to create the possibilities of vast realms of surveillance and access control to uplift government power.

The Internet lost a bit of the magic of what Edward Snowden described in his early days in his Permanent Record autobiography: a wild landscape of eccentrics and learning without strong economic incentives, a kind of funhouse place where people savvy enough to get connected onto the early Internet could connect with one another without any economic incentives or commercialization or government spying.

Web 3.0 is the idea of having a bit of a reset, keeping the userbase Web 2.0 brought on and some of its usability and personalization tenets along with the idea that individuals should be responsible for the self-custody of assets and services. Web 3.0 implies a greater set of responsibilities but also confers a larger degree of autonomy and censorship resistance for its users — taking a large number of lessons from the two previous large waves of Internet innovation.

Instead of having cloud services hosted by different companies to provide the backbone of communications on the web — users will host different servers that allow them access to digital transfer of assets and more. This includes nodes that form the basis of cryptocurrency networks.

This is relevant because with tit-for-tat nationalization on the Internet, censorship resistance has become essential to communicate between economies that are rapidly putting up digital walls among each other. The autonomy matters too with more and more countries looking to break end-to-encryption and to collect as much data as possible on their citizens. Being able to signal and meaningfully keep communications private and federated will matter more in different contexts.

This has dramatic implications for the economy at large. Cash flows from the Internet may no longer be focused on centralized advertising — but rather flow into different decentralized economic flows that might not be tied to nation-state based stock markets but rather different economic values — represented by cryptocurrencies.

Web 3.0 and cryptocurrencies make a strong ideological argument in a context of countries dividing the Internet and looking to implement more granular surveillance on each individual citizen. Using cryptocurrencies and self-hosted services like those in the Fediverse for routing communications and value can dramatically transform the economy as a whole — starting from the Internet itself, and extending into every part of the economy. 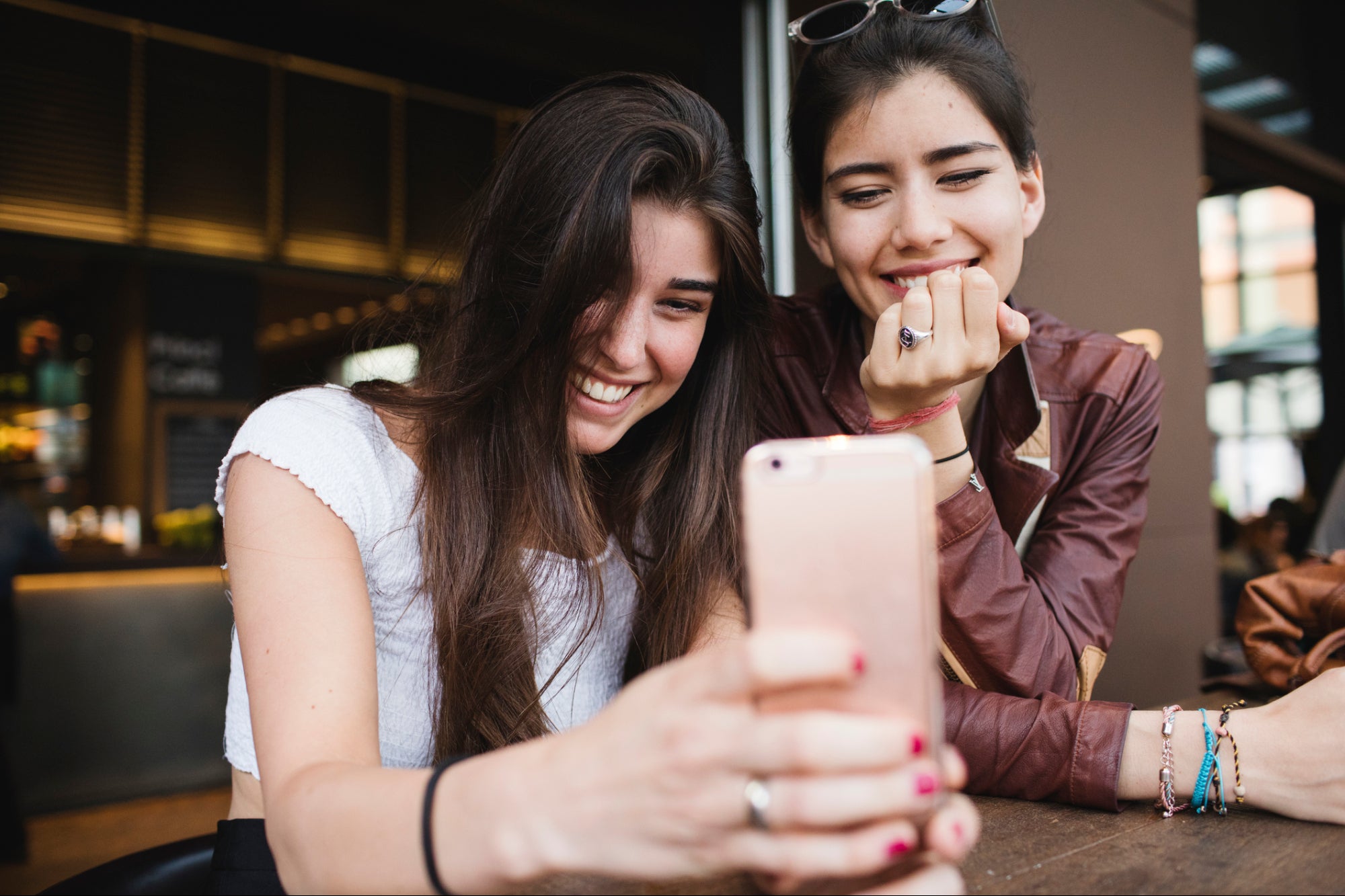