Ira Walker is a managing director and senior portfolio manager with Walker Wealth Management at UBS. The Red Bank, New Jersey-based team manages $1 billion in custodied assets. He was named both a Top Wealth Advisor and Best-In-State Wealth Advisor this year.

Wealth management was a second career for Walker after starting his career in real estate. His interest was originally piqued by a conversation at a party in 1985 about the direction of markets. Later that year he joined Shearson Lehman Brothers where he spent a couple of years before a two-decade stint at Morgan Stanley followed by UBS where he has been for the last dozen years.

Walker said that when the Covid-19 pandemic hit in March, it was preceded by two months that were among the best he has seen in his time in the industry. This quick and severe change in direction of the markets shocked most clients with a steep decline in a short period of time.

“You wake up one morning and you’re in shock as all of a sudden the markets are down dramatically and securities that you believed were excellent securities are down 20% or 30% or even 40% instantaneously,” Walker says. “Clients have never seen a decline that had nothing to do with financial issues, this has to do with healthcare issues, so they were in total shock.”

He said that while portfolios took a huge hit initially, the crisis got better quickly, unlike in 2008 when there was a far longer period of decline for the U.S. economy, a result of a different type of crash precipitated by the suffering of major banks, according to Walker.

Walker was thankful that Congress was able to pass the stimulus bill and help stabilize the fixed income market, which came back “fairly quickly.”

“Luckily the government came in and provided the stimulus that replaced the net worth of most clients because people were hurt badly,” he adds. “The fixed income market had just collapsed because of everyone selling securities and buying treasuries because they were worried about Covid.”

He specifically made mention of the efforts of Treasury Secretary Steven Mnuchin and the Federal Reserve in restoring confidence in the markets.

While the markets have stabilized and recovered in part, Walker said clients remain scared because the pandemic is a new experience for the vast majority of the population that wasn’t alive during the 1918 Spanish Flu.

For clues as to what is ahead, Walker optimistically compares the present to the period after that comparable pandemic, which featured a bull market in the 1920s. “Maybe we’ll be lucky enough to repeat that.”

Is This Suze Orman's Most Dangerous Retirement Planning Advice?

Fri Oct 2 , 2020
If you’re about to turn 62, personal finance celebrity Suze Orman has some advice for you: Wait eight more years before you claim Social Security. Orman is an evangelist for waiting until you’re 70 to take Social Security benefits. And that’s a great goal for plenty of people. If your […] 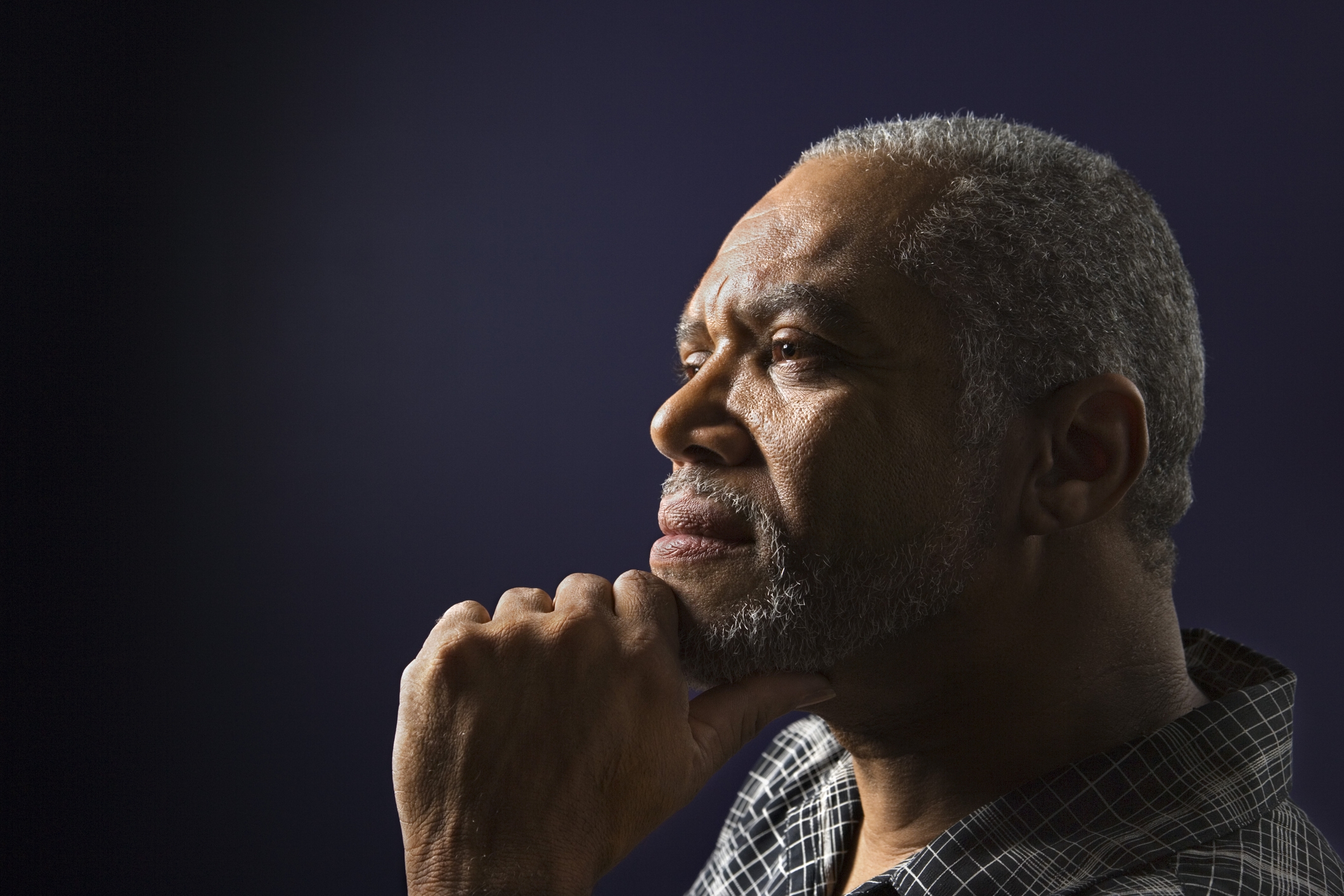