A token for rewarding content on a specific Reddit forum now has the unusual honor of being thousands of times bigger than the entire global economy Ã¢ÂÂ¦ kind of. MOON, a community token for the r/Cryptocurrency subreddit, technically has a market cap of over $2.88 septillion (thatÃ¢ÂÂs 24 zeroes) at […]

A token for rewarding content on a specific Reddit forum now has the unusual honor of being thousands of times bigger than the entire global economy Ã¢ÂÂ¦ kind of.

MOON, a community token for the r/Cryptocurrency subreddit, technically has a market cap of over $2.88 septillion (thatÃ¢ÂÂs 24 zeroes) at press time. That dwarves the global economy that, as per data from the World Bank, came to approximately $133 trillion in 2019.

So on paper, a four-month old token, designed to reward good content on a subreddit, has Ã¢ÂÂmoonedÃ¢ÂÂ to become 2,000 times bigger than the value of everything else humanity has ever made, ever.

But before you start thinking the end is nigh, this astounding number is just a market quirk.

Built on EthereumÃ¢ÂÂs Rinkeby testnet, MOON wasnÃ¢ÂÂt initially tradable on secondary markets, which made it difficult to pin down a price. But users soon devised a workaround.

It works like this: MOON holders go to a site called xmoon.exchange and convert their tokens into xMOON Ã¢ÂÂ a type of derivative product. They can then trade these on HoneySwap Ã¢ÂÂ a type of automated market maker exchange similar to Uniswap Ã¢ÂÂ for xDAI, another derivative that can be freely converted for the widely traded and highly liquid dai (DAI) stablecoin.

Related: Bitcoin Has Been Less Volatile Than Tesla Stock for Months

Using this route, MOON holders can determine a dollar-denominated value for their tokens. At the time of writing, HoneySwap was offering 10.5 xMOONs for an xDai. Assuming a 1:1 conversion with dai, users can exchange one MOON token for 0.095 DAI.

Data from CoinGecko shows DAI is currently worth $1.01, landing MOON with a price of just under $0.096. And, with Etherscan currently showing a supply of 30 septillion MOON tokens, that has magnified the tokenÃ¢ÂÂs theoretical market cap to the $2.88 septillion figure.

Of course, this doesnÃ¢ÂÂt mean the global economy is now 2,000 times bigger than it was earlier this month. Most of this value remains unrealized. Should more subreddit contributors decide to convert their MOON holdings into Dai, the exchange rate will fall massively, driving the token, and its market cap, down to a far more realistic value.

Further, the massive number seen on Etherscan does conflict with the planned supply indicated on RedditÃ¢ÂÂs page introducing the token. That suggests tokens will be limited to 350 million by 2035.

Wed Sep 30 , 2020
FORT PIERCE, Fla. — Treasure Coast businesses are reacting to the lifting of capacity restrictions made by Governor DeSantis Friday. “This is great for all of Downtown Ft. Pierce,” said Mark Nielson, General Manager at 2nd Street Bistro. “All of Ft. Pierce in general, not just us.” Nielson said returning […] 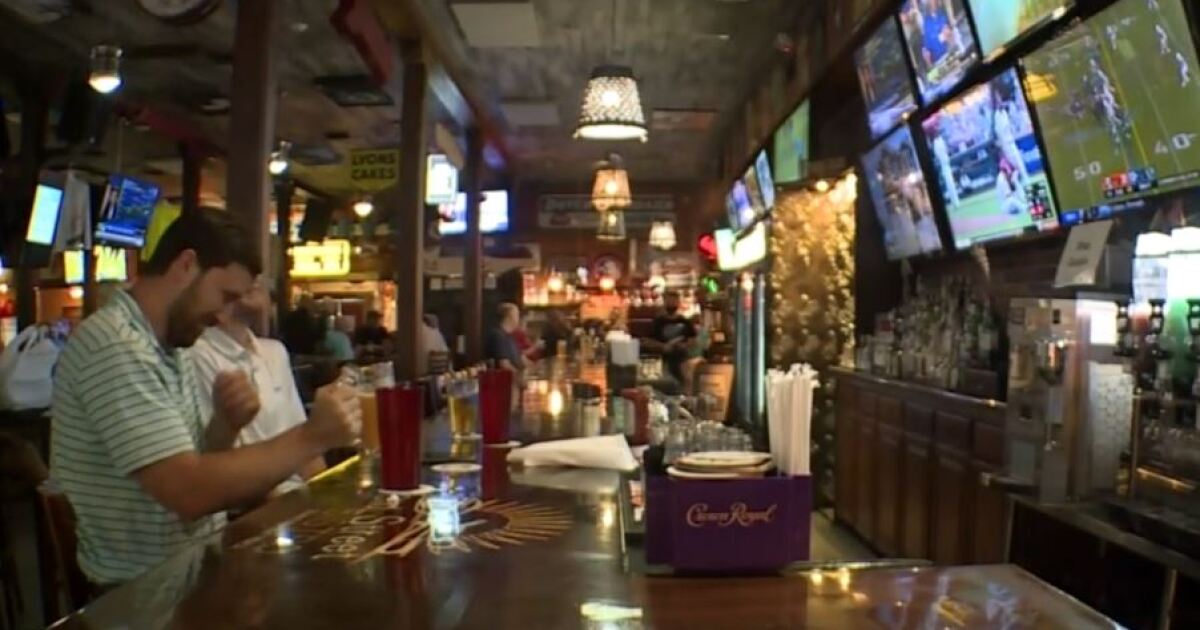