With just three weeks until The Voice returns for its 19th season, coach Kelly Clarkson is facing some serious legal competition. The Grammy winner and talk show host was sued Tuesday in Los Angeles Superior Court by her longtime management company for failing to pay millions in commissions related to […]

With just three weeks until The Voice returns for its 19th season, coach Kelly Clarkson is facing some serious legal competition.

The Grammy winner and talk show host was sued Tuesday in Los Angeles Superior Court by her longtime management company for failing to pay millions in commissions related to her stint on the NBC competition show and The Kelly Clarkson Show.

Under a verbal agreement in place since 2007, five years after Clarkson won the inaugural season of American Idol, Nashville-based Starstruck Management’s complaint says it is owned $1.4 million by the singer right now. And the Freedman + Taitelman-represented company claims Clarkson will be in hock to them to the tune of “at least $5,430,122.54 in estimated commissions.”

“Over the course of approximately thirteen years, Starstruck developed Clarkson into a mega superstar,” the breach of oral contract, declaratory relief and accounting filing states, with no small modesty. “By way of example only, Starstruck was instrumental in helping Clarkson achieve success in terms of numerous hit albums, multiple Grammy wins and nominations, her role on popular television shows like The Voice and her own talk show.

Starstruck was founded by Narvel Blackstock, who is Reba McEntire’s ex-husband and Clarkson’s so to be ex-father-in-law. Clarkson married Brandon Blackstock in 2013 and the couple have two children of their own and two children from Blackstock’s previous marriage. The singer filed for divorced earlier this summer. The younger Blackstock is listed as part of the executive team at Starstruck – which means this is going to get very messy.

Reps for Clarkson have not responded to request for comment on this matter. In the meantime, read what you will into this The Matrix-themed GIF that Clarkson just posted on Twitter, but I think the singer is saying Bring. It. On.:

It is unclear whether the CAA-repped Clarkson is still working with Starstruck. Regardless if that relationship survives this lawsuit, clearly there is a strong connection as Clarkson has paid them around $1.9 million of the approximately $3.4 million in commissions she owes for 2020 alone. Along with fellow Voice coach Blake Shelton and Voice Season 14 winner Brynn Cartelli, Clarkson is currently featured on the Starstruck website – again, at least for now.

“Despite Starstruck’s hard work and dedication, Clarkson has decided that she is going to stop paying Starstruck what is contractually owed,” the wide spread damages and declaration seeking complaint filed Tuesday adds. “Through this lawsuit, Starstruck seeks to not only recover its commissions on millions of dollars that Clarkson has already earned, but also the millions of dollars that Clarkson will continue to earn, and which are owed to Starstruck for its prior hard work and dedication to Clarkson’s career,” the 8-page filing continues.

“As a direct and proximate result of the Clarkson Defendants’ breach of the Management Agreement, Starstruck has suffered damages in an amount in excess of the minimum jurisdictional limits of this Court, according to proof at trial.”

Put it this way – someone’s going to be singing “Never Again” at the end of this.

Sat Oct 3 , 2020
As President Donald Trump battles Covid-19, he faces another ill wind that could chill his re-election chances: a cooling economy. Subpar job growth last month is the latest sign that the recovery, boosted by trillions in federal money this summer as the government fought to ward off a recession, is […] 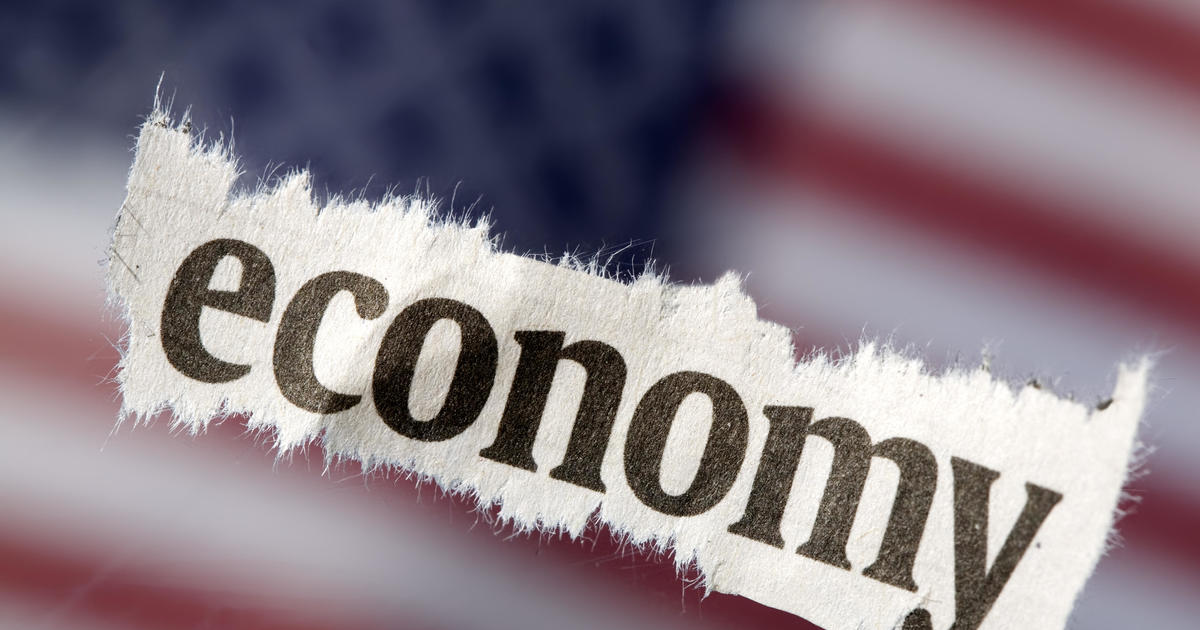