© Sunil Matkar Largecaps to benefit as economy improves, mid & smallcaps can have lag effect Two weeks ago, the market saw a much-needed correction. The Nifty50 was down 1,000 points from the high of 11,800 to 10,800. A correction was expected, visible in increased volatility at home and abroad, […]

Two weeks ago, the market saw a much-needed correction. The Nifty50 was down 1,000 points from the high of 11,800 to 10,800. A correction was expected, visible in increased volatility at home and abroad, as it needed a fresh round of economic stimulus. There were uncertainties regarding the timing and size of the impetus due to the US presidential election and weak domestic fiscal. The market was pricey, valuations were at record high and corporate earnings lacklustre.

It depended on the easy-money policy and improvement in economy to bring the rally back. For Nifty50, 10,800 was a pivotal level. The market started gaining on hints that governments were working on the second line of support packages. Last week, the market made a good attempt to bounce from a strong support level.

In India, the consensus is that the government is likely to announce sops ahead of the festival season. Initially the view was muted due to lack of government revenue, with the size of the possible package being about 2 percent of the GDP.

The view got stronger this week, as government officials commented positively amid reports that the government intends to provide more than two times the benefit anticipated by the market. The positive view of the Supreme Court on the moratorium issue provided the much-needed impetus to the financial sector, which had been underperforming in the last two quarters, which accounts for more than 1/3rd of the India’s total market capitalisation.

The market and especially the banking sector needed clarity from the government and Reserve Bank of India (RBI), regarding the total amount of compounding and accountability of the interest, or losses to the banking industry due to moratorium.

Recent statements from the government on the likely effect and responsibility along with the SC view brought the issue to a rest. This was a big positive for banks, which bounced back this week.

The start of Q2FY21 results is encouraging, mainly due to IT and banking sector stocks. Positive announcements like buybacks have also lifted the market. Despite Q3 being generally a weak quarter for IT sector, a broad-based growth can be expected in the coming quarters due to good demand.

Banks are showing healthy deposit and advance growth, with signs of recovery in growth to pre-COVID level. A positive verdict—expected in the coming week—from the Supreme Court on loan moratorium, too,will  boost the sentiment.

The decision of the monetary policy committee (MPC) to hold the rates was in-line with the market outlook. The RBI was expected to hold the rate and continue providing enough liquidity in the banking system through relevant measures, including OMOs.

Measures like TLTRO & OMO, will help to maintain a good level of funds in the industry at cheap rates from RBI. Further, rationalisation of risk weights for home loans will help banks and NBFCs to reduce provisions and enhance operational flexibility going forward. The RBI policy is expected to become more vibrant, as inflation reduces and credit-demand improves.

In the global market, President Donald Trump’s return to the White House from the hospital and provisioning of an immediate cash aid to individuals and measures for businesses deeply impacted by COVID-19 boosted the markets.

The market was concerned about the timing of stimulus in the US. The intermediate fiscal support addressed the immediate issue while positive comments from the government regarding the stimulus boosted sentiment. It provided the much-needed confidence that whatever the outcome of the election, the government was prepared to provide a stimulus on time.

The US has a rich outlook on the economy post-elections. A big stimulus is also expected in the Euro region by December.

Indian markets have a very positive view on the ongoing Q2 results, especially on a QoQ basis, led by pent-up demand. Among sectors, the financial sector is the most promising on both QoQ and YoY basis.

Led by the strong traction of the economy, largecaps are anticipated to benefit while mid and small-caps can have a lag effect. Other sectors that are likely to do well are IT, metals, mining and pharma, with an improvement in the business outlook.

Secondary indices of mid and smallcaps are under some resistance, as investors are risk-averse at these high levels. In the last one week, largecaps are up 5 percent while mid and smallcaps remain flat, with a negative bias. Overall, stock-specific positivity or negativity is expected, as per the Q2 prediction and actual developments.

(Vinod Nair is Head of Research at Geojit Financial Services.) 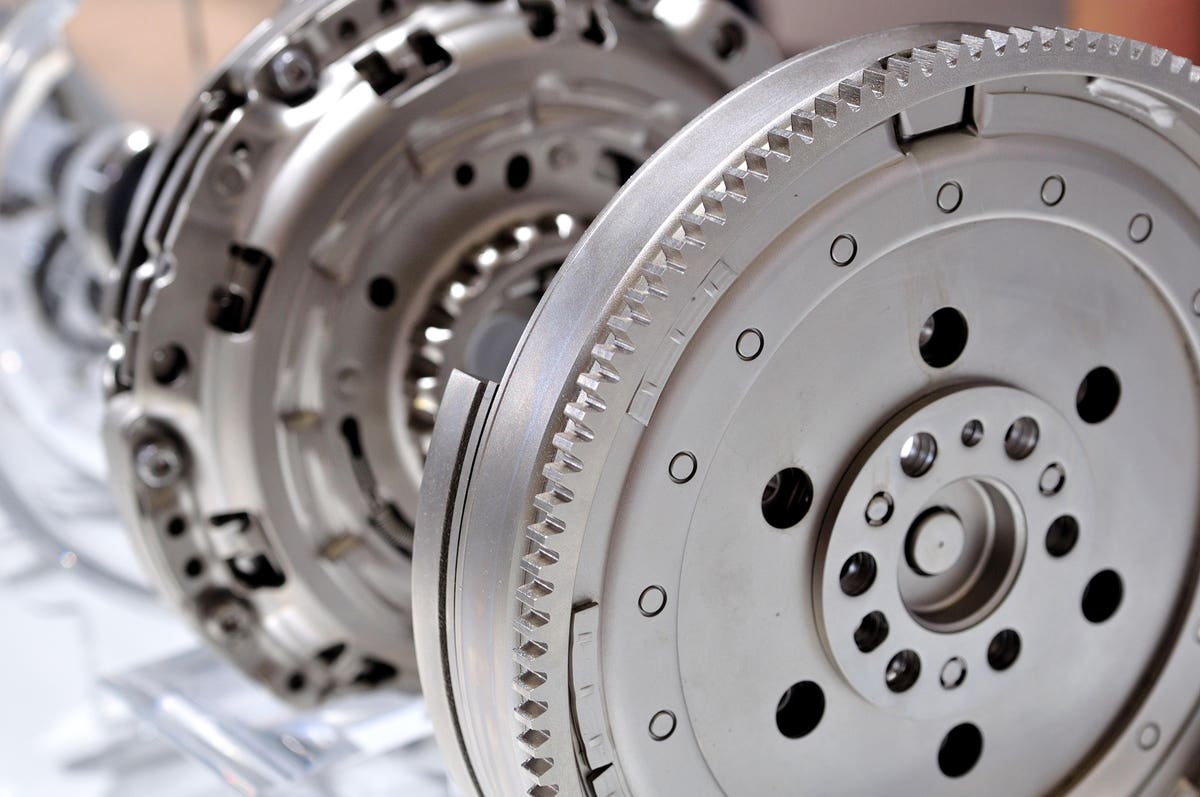