There’s nothing like a pandemic to force a major overhaul of marketing strategy.

Aspen Skiing Co.’s marketing campaign will look significantly different this winter, both in substance and execution.

There will be no national branding such as the “Give a Flake” effort of recent seasons. In addition, former chief marketing officer Christian Knapp won’t be overseeing the campaign. His position was one of 50 Skico eliminated through layoffs and attrition.

“It’s definitely going to be a different kind of marketing campaign,” Jeff Hanle, Skico vice president of communications, said Tuesday. “You have to remain flexible and ready to pivot.”

Gone is the campaign urging skiers, snowboarders and other outdoor lovers to “Give a Flake” and get involved in concrete action to ease global warming.

“We’ve moved on from that. That was the plan already,” Hanle said.

An advertising agency was working with Skico officials on a new campaign, but that’s been put on hold. There won’t be any advertisements in ski publications in January, for example, because conditions could change so drastically by then, Hanle noted. The ads would have to be finalized now to run in January.

Instead, Skico will remain nimble with messages that will be shared primarily through digital platforms. They will generally focus on education about protocols to keep customers safe from the spread of the coronavirus, trumpeting fresh snowfall and renewing the spirit during a tough time by getting outdoors, according to Hanle.

A big part of the marketing effort will be education about the new hands-free procedures that will be in place for everything from ordering food at restaurants to buying lift tickets.

Aspen-Snowmass has always relied on strong repeat business from skiers and snowboarders who have visited for years, or sometimes decades. It appears that will benefit the resort this winter.

“From talking to our lodging partners, we think we’re going to see a big return of our repeat customers,” Hanle said.

Skico is working on marketing that assures those repeat customers that the ski areas will be ready to open once the snow flies.

Skico also will target markets close enough for people to drive to their ski vacations. While some people are comfortable flying, ski industry expectations are many customers will want to travel in their personal vehicles.

“If winter is like the summer, we’re going to see more drive traffic and longer stays,” Hanle said.

Business throughout the Roaring Fork Valley exceeded expectations this summer. Many people were fleeing urban areas where the spread of the coronavirus was greater and access to the outdoors was less.

However, the travel and recreation business has been slammed by the coronavirus. Disney announced Tuesday it is laying off 28,000 workers in the United States due to prolonged business woes at its resorts caused by reduced capacity.

At a time when Skico is introducing new ski passes to try to spread customers out during the week, is marketing even necessary? Skico officials believe targeted ads and marketing will still have a place in the COVID-19 era. For one thing, Skico must figure out a way to ease the anticipated loss of international business, which contributed as much as 20% of skier visits in past seasons. Few skiers and snowboarders are expected this season from major overseas markets such as Australia, Brazil and Europe. So, Skico will look domestically.

Hanle said good, old-fashioned promotions would still be offered at times when business is slow. In the past, Skico has offered enticements such as free lift tickets for kids with certain adult purchases, for example. And ski areas naturally want to let prospective customers know when snow conditions are prime.

“Snow creates excitement and gets the phones to ring,” Hanle said.

Skico’s marketing budget will be less this year, though no specifics were available. Hanle said the company is tightening its belt across the board because of expectations of a tough season when capacity will be limited due to social distancing. There’s no chance the company will reach the record number of skier-snowboarder visits of 2018-19, he said.

“We’ll be lucky if we get to where we were last year,” Hanle said.

Last year was down significantly because the season ended abruptly March 14 when Colorado Gov. Jared Polis ordered all ski areas shut down the next day.

This will be the first time in a decade that Knapp won’t lead Skico’s marketing efforts. He remains in the Roaring Fork Valley and remains involved in the ski industry. He is a co-host along with Mark Sullivan of a podcast produced by The Snowboard Project. They have a new series called Lift Ticket: Resort Riding in COVID Times.

In the first episode, Knapp and Sullivan interview ski industry executives about the challenges of operating during a global pandemic.

Skico hasn’t appointed a new marketing director. Hanle said Knapp built a strong team that will adapt to the times. He estimated there are 30-some employees in the marketing, public relations, branding and sales department. He declined to say if there were other layoffs in the department.

Fri Oct 2 , 2020
The Oracle Live Applications event is this week, and yesterday, I discussed in this article how Oracle has quietly become an essential cloud applications company. Oracle utilizes a SaaS model to rapidly evolve the software suite in both breadth and depth of offerings with hundreds of new features delivered quarterly […] 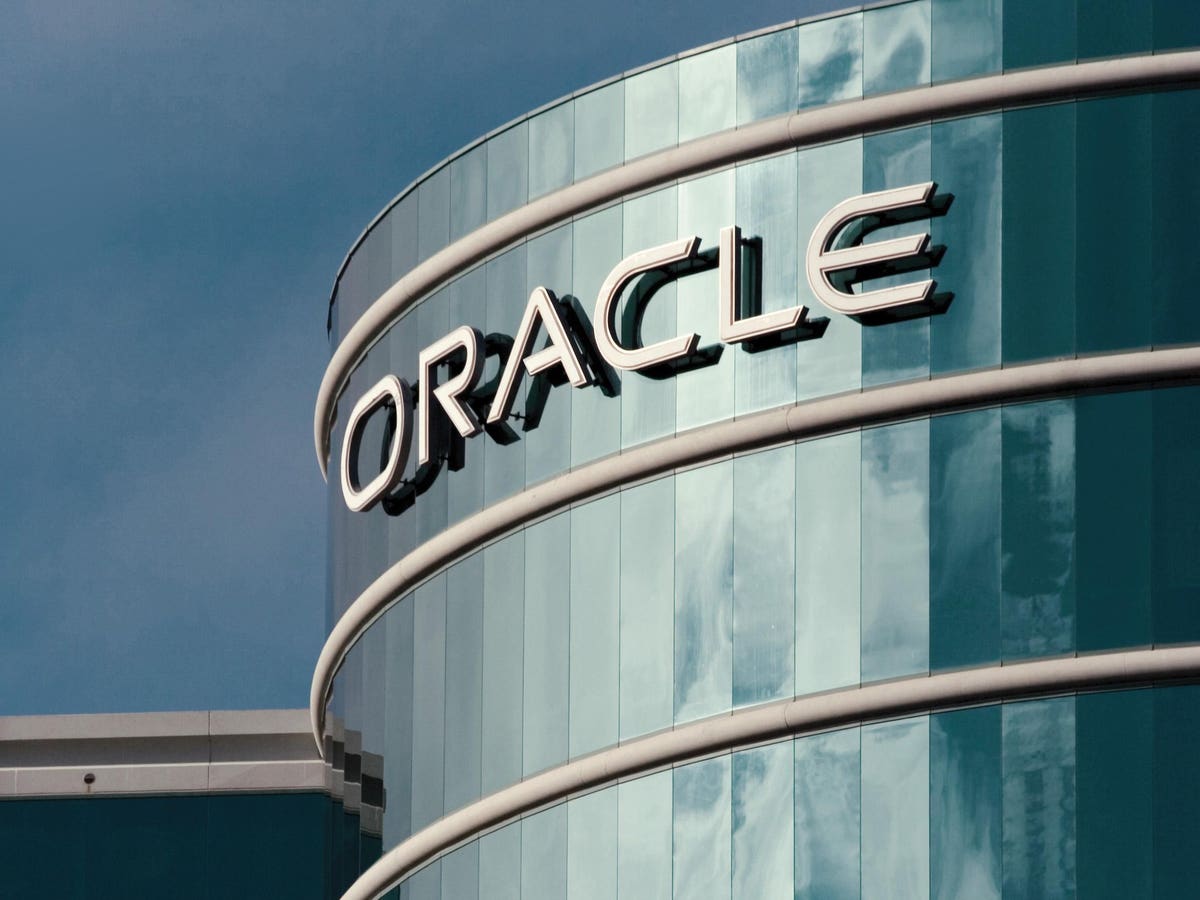