Marketing-tech startup Narrative recently raised $8.5 million in a Series A round. Its investor pitch deck positions Narrative as part of the data monetization industry and an alternative to the shady practices that data brokers often use. CEO Nick Jordan said that the pitch deck went heavy on the visuals […]

Narrative in September raised $8.5 million in a Series A funding round led by G20 Ventures and which included Glasswing Ventures and MathCapital, bringing the firm’s total funding to $14 million.

Founded by CEO Nick Jordan, the 5-year-old company is a first-party data marketplace that wants to remove data brokers like Epsilon and Acxiom from the buying and selling process. Data brokers sit between advertisers and ad tech firms and are known for not disclosing their data sources or what cut they take.

Narrative claims its marketplace operates transparently and helps marketers make sure the data they buy complies with how they interpret privacy laws like the California Consumer Privacy Act and Europe’s Data Protection Regulation.

Narrative makes money by taking a cut of data sales and through larger software as a Service (or SaaS) contracts where marketers pay monthly fees for data. Its clients include Fanatics, TiVo, and TransUnion.

Jordan said that Narrative started raising its Series A in September 2019 and had most of it closed before the coronavirus hit this year. Instead of asking investors for more money, he said, Narrative decided to close the round during the pandemic. He said that the Series A fund equips the firm with about two years’ worth of cash.

“The decision that we made was to not spend time trying to get people to open up their wallets when they were still trying to figure out what the world was going to look like in a couple of months,” he said.

Jordan said that one of the main problems that Narrative faced in previous funding rounds was convincing investors that the firm is working on big problems, so the pitch deck shows visuals that break down the steps of buying and selling data.

“We needed to make them realize very quickly that this is a very big problem for organizations,” he said.

Narrative also created a written document called an investor memo that expands on each point in the deck to help venture capitalists justify their investments to their firms.

“It’s the famous strategy of making it easy to do their jobs for the people that you’re trying to impress,” he said.

Below are the key slides from Narrative’s Series A pitch deck.

Fri Oct 9 , 2020
“The silver lining from the pandemic has been the realization of the benefits and the deployment of various digital health solutions to manage the burden of chronic conditions. Consequently, investors have been extremely bullish on digital health, and this area has seen record investments in the first half of 2020 […] 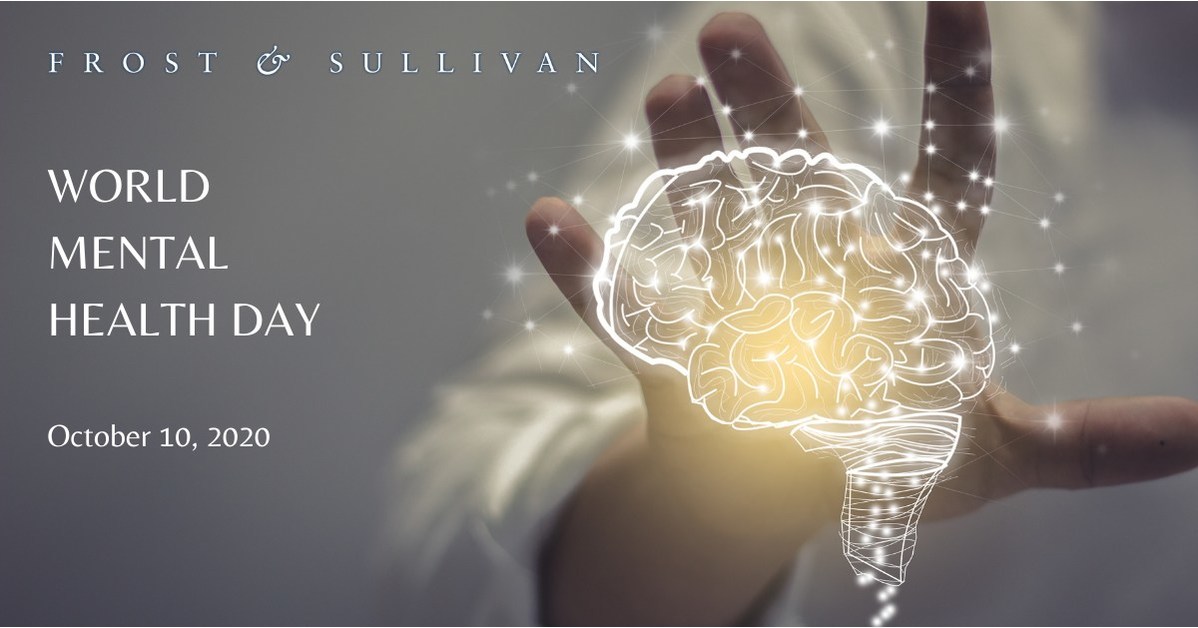