The gowns featured in her latest Instagram post of her collection strongly resembles the one worn by Princess Charlotte on the big day. Meghan and Prince Harry were married in May 2018 at St George’s Chapel in an iconic ceremony. Mrs Mulroney’s three children served as bridesmaids and page boys […]

The gowns featured in her latest Instagram post of her collection strongly resembles the one worn by Princess Charlotte on the big day. Meghan and Prince Harry were married in May 2018 at St George’s Chapel in an iconic ceremony. Mrs Mulroney’s three children served as bridesmaids and page boys at the ceremony because of her closeness to Meghan. But their friendship was allegedly thrown into turmoil earlier this year after Mrs Mulroney was embroiled in a race scandal, leading to rumours the friends had split.

Mrs Mulroney posted a picture of her daughter Ivy, seven, showing off a pink flower dress on instagram.

The picture was posted to promote a new line of flower girl dresses designed by Mrs Mulroney.

She said in the caption: “New simple, elegant and affordable flower girl dresses designed by me coming soon as well as other curated bridal gifts.”

She also referenced Ivy’s role in Meghan’s wedding, and added: “Ivy has bridal in her blood”.

READ MORE: Prince Harry ‘working as much as he can’ for UK even as Duke battles ‘unfair’ attacks

In August Mrs Mulroney posted a picture of her two sons, Brian and John, walking Meghan down the aisle.

She wrote in the throwback post: “I see this and pure joy”.

Later in September Mrs Mulroney hinted at a new project on Instagram, and said she would be silent for a few weeks while she was working.

She said at the time: “Little girl’s night before a much needed break to get some real work done. See you in a few weeks.”

Meghan was rumoured to have been “mortified” about the scandal, and was suggested to have cut the designer out of her life.

A source close to the Duchess said to the Daily Mail Meghan felt she could “no longer be associated” with Mrs Mulroney.

They added: “’Meghan is absolutely mortified that she’s been dragged into this complete mess.

“She said Jessica is in no way a racist, but the way she handled the situation was tone-deaf and heartbreaking.

“Meghan said friends reflect friends and because of what’s at stake she can no longer be associated with Jessica, at least not in public.”

But Mrs Mulroney rubbished rumours of a friendship split with Meghan last month.

Taking again to Instagram, the designer said on her story: “I’m going to tell this once and for all. Meghan and I are family.

“She is the kindest friend and has checked up on me everyday.”

She later defended deleting pictures of her at Meghan’s wedding, and added: “The amount of bullying and hatred I’ve had to put up with for three years…I’m tired of looking at it. Be kind. Be gracious.”

The Ultimate Guide To Starting A Side Hustle Part 6: Marketing

Tue Oct 13 , 2020
When you are starting a side hustle, one of the most important things you can do for your business is market. But marketing can get pretty out of control if not planned strategically. The first thing you need to do is make sure your marketing is synergistic with your sales […] 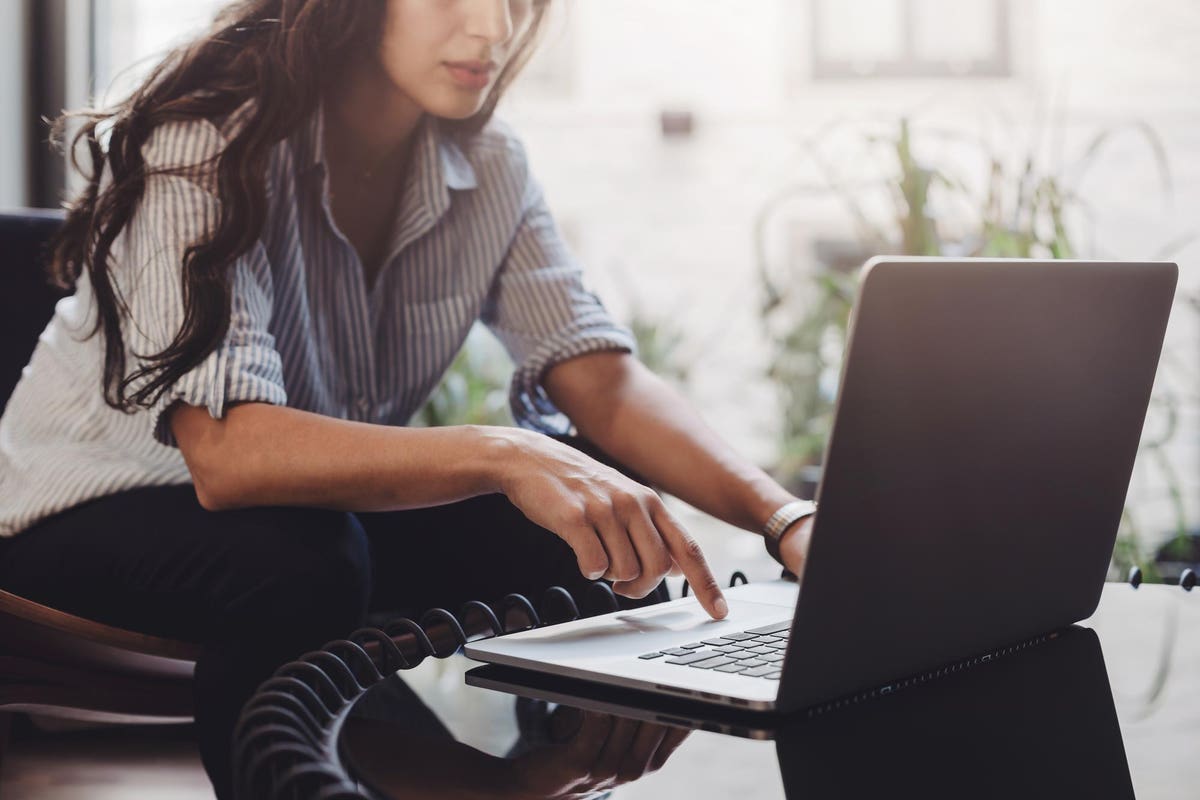