From the start, one of the big fears in this pandemic wasn’t just the death toll from the novel coronavirus (212,000 Americans and counting) but also how surges of sick people could break the country’s health care backbones. Brown County (home of Green Bay) hasn’t always been forthcoming with information […]

From the start, one of the big fears in this pandemic wasn’t just the death toll from the novel coronavirus (212,000 Americans and counting) but also how surges of sick people could break the country’s health care backbones. Brown County (home of Green Bay) hasn’t always been forthcoming with information amid the pandemic. But over the weekend it issued a release warning of “very high levels of COVID-19” in the area.

Some hospitals in north-central Wisconsin have come forward, saying they have sent patients to other nearby medical facilities because they’re running out of beds. It’s rare for companies to admit an inability to serve like that, showing how desperate they are getting in pleas to the public to take the pandemic seriously.

It’s gotten so bad that the overflow hospital at State Fair Park — built months ago in case of emergency — will be opened next week. It has a capacity of over 500, but will only be taking about 50 on day one. Still, opening up that facility should help prevent hospitals from becoming 100% full, so long as Wisconsin’s COVID numbers don’t keep setting new records multiple times a month.

As a result of that surge, Gov. Tony Evers directed the Wisconsin Department of Health Services to make a 25% capacity order affecting tons of businesses statewide. The word “crisis” has been used a lot of late by state health leaders and by Evers. Many businesses — namely bars, restaurants and shops — have seen the decision as another nail in the coffin as they struggle amid COVID-19.

But in the city of Milwaukee, it’s mostly business as usual – or, at least, what’s been usual for the past few months. The city, unlike many localities in the state, already has a COVID-19 order requiring bars and restaurants to have individualized safety plans approved by the Milwaukee Health Department, which then waives what had been a 50% capacity limit.

It’s the position of the Health Department that that’s stricter than Evers’ new blanket capacity order, and the state order allows counties and municipalities to have more stringent rules. Restaurants without a city-approved plan will be affected by the governor’s order and be capped at 25% capacity, the city said.

Other Wisconsin communities have made the decision not to enforce an order from the governor with seemingly less legal standing. Even early on in the pandemic, sheriff’s offices throughout the state announced that they were choosing not to enforce the statewide mask mandate.

Meanwhile, nothing is happening in the Wisconsin Legislature. No bills have been passed in half a year, despite the pandemic and massive economic fallout from it. The state’s GOP leaders — who control whenever lawmakers come into session and what lawmakers discuss — have not yet indicated they plan to take action as elections near. Like every other member of the Assembly, Speaker Robin Vos is up for re-election, running against the same Democrat, Joel Jacobsen, whom Vos defeated in 2018. And Senate Majority Leader Scott Fitzgerald is on his way out as he seeks to replace the retiring Jim Sensenbrenner in Congress in Washington D.C.

Like others before him, Democratic State Rep. Jim Carpenter has called on Fitzgerald to resign, citing the Legislature’s inaction.

.@TimCarpenterMKE calls on @SenFitzgerald to resign as Senate Majority Leader.
“Wisconsin is in a full blown public health crisis…We are facing the worst public health crisis since 1918 and the Legislature has no scheduled meetings. It’s only going to get worse.”

Sat Oct 10 , 2020
getty I had an interesting conversation this week with Elina Liehu, founder of Ferovalo located just outside Helsinki, Finland. As many of my European readers know, Nordic and Northern European countries have had more challenges building a freelance economy. For both cultural and economic reasons, in these countries (and the EU generally) […] 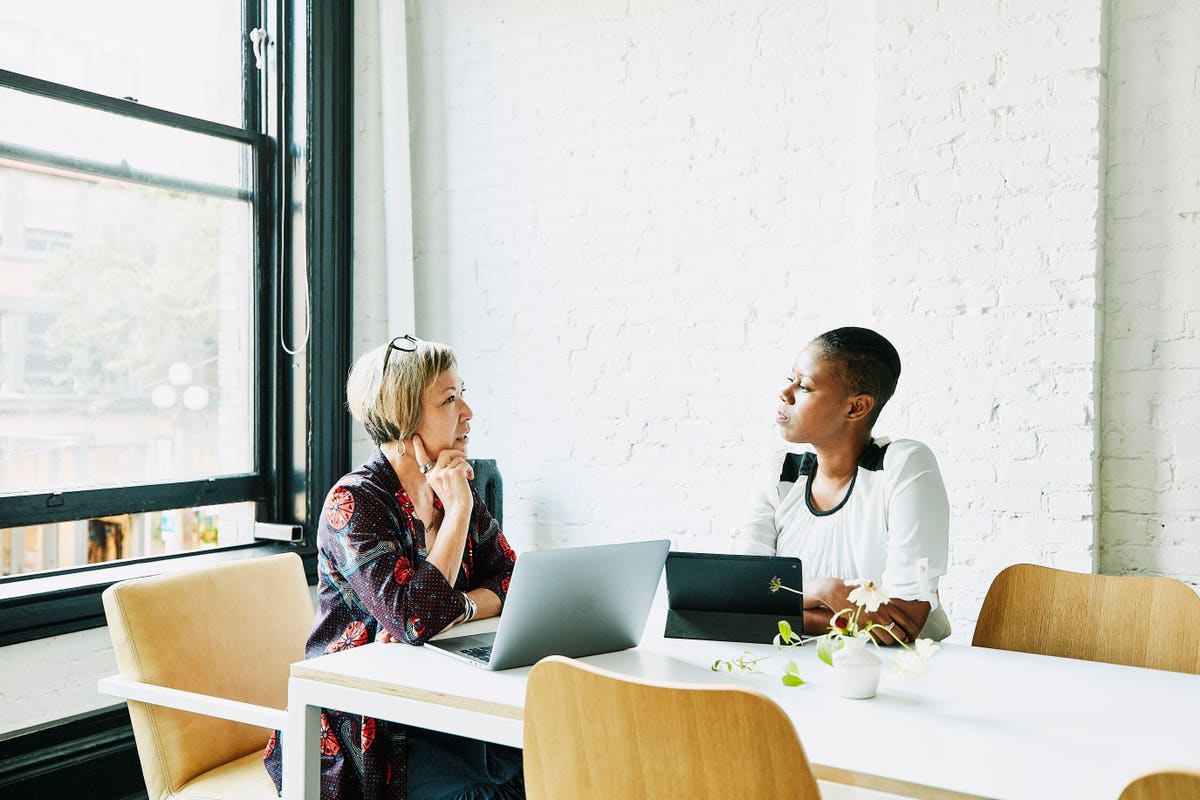