Video: Stilt challenge! (Cover Video) Click to expand UP NEXT It is not often that a speech from a Bank of England chief economist sends you into a wormhole about ancient folklore. © Getty Stories such as Chicken Little date back to old folk tales Then again, Andy Haldane is […]

It is not often that a speech from a Bank of England chief economist sends you into a wormhole about ancient folklore.

You will probably be familiar with the broad folk story he was referring to: a little chick (Chicken Licken, or alternatively Henny Penny or Chicken Little) becomes convinced, after an acorn falls on its head, that the sky is falling in.


The chicken gets the rest of the barnyard so terrified about it that all the animals become convinced the world is coming to an end.

In their terror, they are so blinded to reality that they stumble blindly into a wood where the fox eats them all.

The first modern versions of the story date from the 19th century, when a Danish scholar, Just Mathias Thiele, included the tale in a book of local folktales, and it has since become a comic book, a cartoon and, more recently, a Disney film – though some of the more modern tellings excise the grisly Victorian ending.

© PA
Retail sales have bounced back


However, the story itself goes back a lot longer than that, for an analogous tale is to be found in the Buddhist scriptures, which date from a few hundred years before the birth of Christ.


The Buddha tells the story of a hare who is disturbed by the noise of a falling fruit and becomes worried the world is about to end.

Like Chicken Licken, the hare triggers a collective mania among the rest of the other animals and they begin stampeding until they encounter a lion.

The interesting bit is what comes next.

In the Buddhist version the lion does not eat them but stops them and forces them to think deductively about whether the world is indeed ending.

They see the folly of their ways and calm is restored.

Businesses react to the Chancellors plan

One is a cautionary tale that implies that in the face of a scary moment, we are incapable of controlling our anxiety.

The other is more reassuring: sometimes we face scary moments, but by examining the evidence we can calm down and life can return to normal.

Presumably Mr Haldane had the first of these endings – the Victorian one – in his mind when he warned that “now is not the time for the economics of Chicken Licken.”

That, after all, was the tenor of his speech, that the news really isn’t all that bad and we need to stop catastrophising before we do ourselves some serious harm: “Collective anxiety is as contagious, and could be as damaging to our well-being, as this terrible disease.”

He has half a point.

The economic news is not quite as bad as many had feared.

The economy did indeed slump dramatically in the second quarter but it is beginning to regain some of the lost ground.

Unemployment has not risen as high as some feared, although it is probably too early to draw any firm conclusions.

But here’s the thing: save for some measures of consumer confidence (which are still low compared with before the disease hit) it is not altogether obvious that people are actually catastrophising.

Indeed, if there is one bright, shining light in the economic firmament, it has been the behaviour of consumers in their spending.

Retail sales collapsed in the face of the lockdown, but have since bounced back in precisely the kind of V-shape many economists had hoped for.

The path of retail sales isn’t representative of the entire economy, but it is a pretty good gauge of consumer sentiment, and far from being stuck in the doldrums, it has recovered almost completely.

Where there are areas of the economy that remain stuck, they remain stuck for reasons that go far beyond anxiety.

The hospitality sector is unable to function as normal due to lockdowns and restrictions.

Events businesses are unable to operate.

Transport firms face a collapse in demand as people work from home.

These are not the fruits of sentiment but of a genuine (but hopefully temporary) shift in the structure of the economy.

It is real, not imaginary.

Perhaps the real subtext of Mr Haldane’s speech was that the real Chicken Lickens are the media.

He pointed in his speech towards reports following the second quarter gross domestic product figures, which were largely focused on the record quarterly fall rather than the fact that growth did bounce back in the final month of that quarter.

Now, given this article is written by a journalist, please feel free to discount what I’m about to point out.

On the basis of Mr Haldane’s argument, precisely the opposite should happen.

Yet this is exactly what happened during and after the EU referendum of 2016.

The ranks of the establishment predicted a recession if Britain voted leave; in the event British consumers ignored that and carried on spending regardless.

There was no recession, in large part because people simply ignored all those scary warnings.

Indeed, the evidence suggests that all too often people discount what they are reading and seeing in the media and carry on living their lives.

The British public behave far more like the sensible lion in the Buddhist version of this fairytale, preferring to make their own judgments about the state of the economy rather than getting wound up in a kind of mass hysteria.

Here’s how Solano, Lake, Mendocino economies are planning to bounce back from the coronavirus pandemic

Fri Oct 2 , 2020
Solano County had some of the first COVID-19 cases in California and has been one of the last Bay Area counties to move out of the tightest restrictions on indoor activities under California’s latest reopening plan. On Sept. 22, Solano, San Mateo and Alameda counties moved up from the most […] 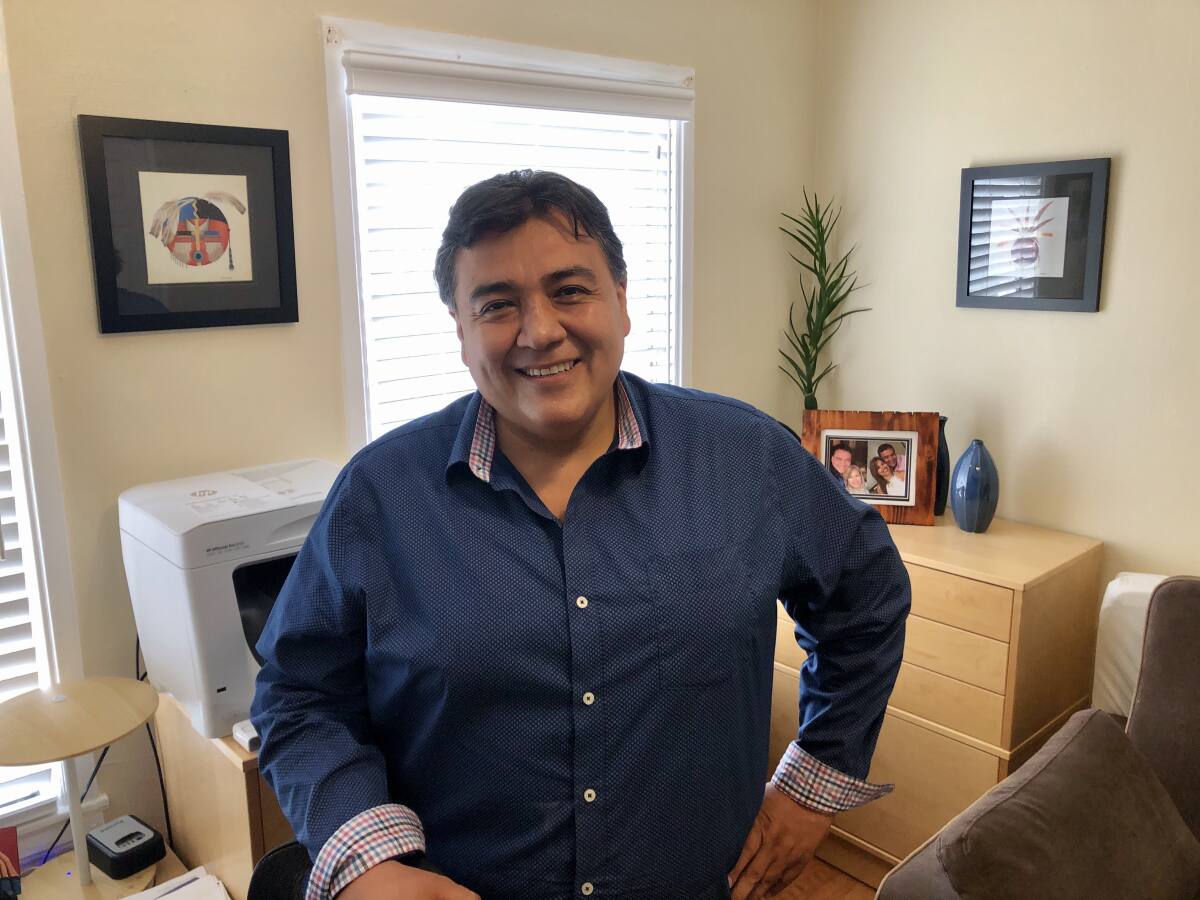