LONDON (Reuters) – British Prime Minister Boris Johnson launched a review aimed at improving transport links across the UK, including a possible bridge between Scotland and Northern Ireland, as part of a plan to boost the pandemic-hit economy and strengthen ties between its member nations.


The study will consider air links within the country, road and rail links in Scotland, the Welsh rail network, as well as the cost and practicality of building a “fixed link” with Northern Ireland, said a government statement on Saturday.

Johnson has in the past spoken of his desire for a 20-mile (32 km) plus bridge between Scotland and Northern Ireland.

Coronavirus lockdowns meant Britain’s economic output collapsed 20% in the second quarter, and the country faces rising unemployment as its furlough scheme comes to an end, and Brexit. [nL8N2GR2P3]

At the same time, support for Scottish independence has grown due to perceptions that Johnson responded too slowly to the pandemic and Scots’ anger over the UK’s decision to leave the European Union. Scottish voters opposed leaving the EU in a 2016 referendum. [nL8N2FY59X]

Johnson hopes that transport improvements resulting from the review will help create jobs and bring the UK’s member nations closer together.

The review will be conducted by Peter Hendy, chair of state-owned rail track owner Network Rail, and report its findings in summer 2021.

Sat Oct 3 , 2020
COVID-19 has left offices empty and many people jobless. Those who have kept their jobs are largely working remotely — and some companies are now hiring for fully remote roles. FlexJobs, a website dedicated to remote-job vacancies, looked through 5,904 companies that are hiring to see the truly remote jobs […] 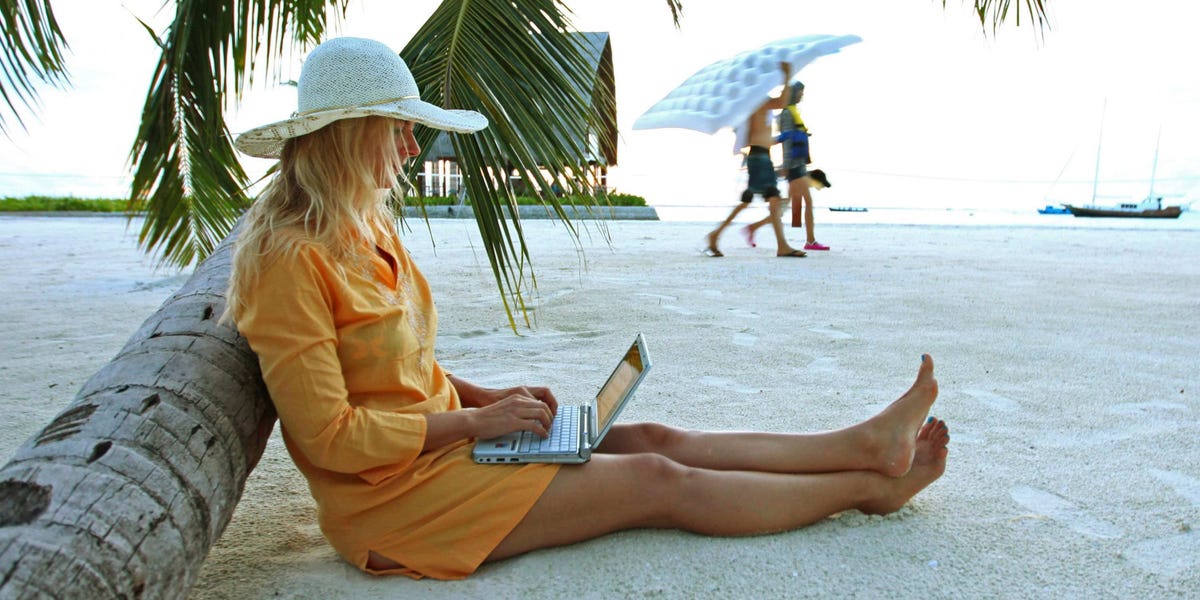