ANNE ARUNDEL COUNTY, MD — From Odenton to Edgewater, Pasadena to Annapolis, construction moves quickly in Anne Arundel County. That has the opportunity to bottleneck traffic and take business away from established commercial centers, Anne Arundel leaders say. County Executive Steuart Pittman has a plan to address this. Table of […]

ANNE ARUNDEL COUNTY, MD — From Odenton to Edgewater, Pasadena to Annapolis, construction moves quickly in Anne Arundel County. That has the opportunity to bottleneck traffic and take business away from established commercial centers, Anne Arundel leaders say. County Executive Steuart Pittman has a plan to address this.

Pittman unveiled his 20-year vision, called “Plan2040,” for the county’s land usage on Wednesday. Some of his priorities included reducing traffic and revitalizing aging business hubs.

The county executive’s main traffic concern is congestion. He plans to encourage traffic and environment-friendly behavior by investing in more public transportation, bike paths and sidewalks.

Pittman also sees a trend of new shopping centers making it difficult for other retail zones to compete. He points to the Glen Burnie, Odenton and Parole town centers as examples. To bolster these retailers, Pittman prefers reinvigoration over developing on environmentally sensitive areas.

Pittman’s final priority is to make housing more affordable in Anne Arundel County. He hopes to assure there are cheaper options for the county’s older and lower-income populations. The county executive advocates for a range of residences in all towns. There should be plenty of selections for people of all economic backgrounds, he says.

Plan2040 is the latest version of the county’s General Development Plan, a document that guides Anne Arundel’s construction priorities over several years. The county’s projects and regulations are supposed to reflect these goals, but Anne Arundel has had a hard time sticking the script, according to Pittman.

“Anne Arundel County residents don’t trust land use plans,” Pittman said in a Wednesday press release. “We’ve had good ones before that got ignored — by developers, politicians, and bureaucrats.”

The county leader also hopes the community will provide constant feedback throughout the implementation process. Anne Arundel County started preparing for Plan2040 in 2017, a year before Pittman took office.

Since then, the county has hosted more than 20 community events and surveys to hear residents’ long-term priorities. More than 4,000 people have taken part in those feedback sessions, most recently in an online comment period. Anne Arundel County still seeks opinions on Pittman’s proposal.

“The key to this plan is that it requires implementation, implementation with a huge dose of additional community engagement,” Pittman said.

Residents can review Pittman’s plan for the next 45 days. They may submit comments through the online questionnaire at this link.

After the public comment period closes on Nov. 15, the County Planning Advisory Board will review the proposal. Pittman will then submit a final draft of legislation to the County Council.

An eventual council vote will determine whether Plan2040 is adopted. The last General Development Plan came in 2009.

“When residents are involved in their local planning efforts, the outcome leads to more equitable and sustainable communities for the future,” said Kate Fritz, a community and environmental activist. “I encourage every resident to use their voice and get involved with collectively creating a bright and equitable future for all residents of Anne Arundel County.”

Have a story idea? Please contact me at [email protected] with any pitches, tips or questions. Follow me on Twitter @JacobBaumgart and on Facebook @JacobBaumgartJournalist to stay up-to-date with the latest Anne Arundel County and Prince George’s County news.

Thu Oct 1 , 2020
It won’t be exactly business as usual at Lee Canyon, but the ski resort announced it is taking steps to ensure people can enjoy this season safely amid the coronavirus pandemic. The ski resort, located on Mount Charleston, announced its 2020-21 winter operating plan on social media Wednesday. Its COVID-19 […] 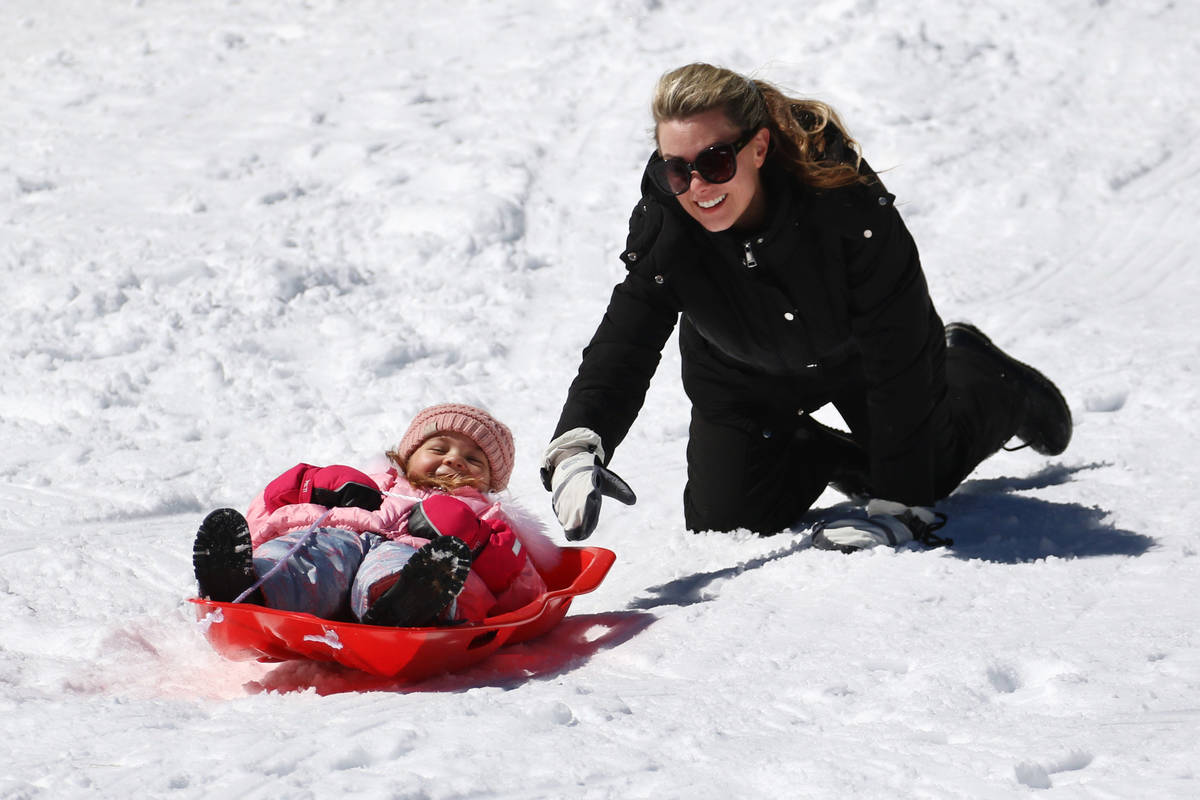