Japanese multinational corporation(MNC) Sharp Corp., is reportedly planning to divest its display business. As per a report, the move will help the company operate separately and focus on the development of microLED technology. A report from Japanese media SanKeiBiz(via TheElec) says that the newly formed subsidiary will become Sharp Display […]

Japanese multinational corporation(MNC) Sharp Corp., is reportedly planning to divest its display business. As per a report, the move will help the company operate separately and focus on the development of microLED technology. A report from Japanese media SanKeiBiz(via TheElec) says that the newly formed subsidiary will become Sharp Display Technology(SDTC). It will be based in Kameyama, a city in northern Mie Prefecture of Japan. Further, the report adds that the production line at Kameyama will focus on panels for automobiles and medical devices.

Also, it will free up some space in the factory by sending LCD(Liquid Crystal Displays) equipment at Kameyama to its Hakusan plant. Previously, Sharp acquired the display manufacturing plant of JDI(Japan Display Incorporation) at Hakusan a while ago. The deal, valued at $390 million, is said to have helped JDI to pay-off its debts to Apple.

Moreover, the report says that Sharp will use the unused areas of the factory to develop and produce microLED display panels. That said, a part of the space available in Hakusan seems to match the production line and equipment of LCD panels. Hence, it will shift the equipment to continue its LCD panel production for Apple.

For the unware, Apple, JDI, Sharp have a lot of connections between them. Sharp manufactures electronics products and has a lot of subsidiaries however, its display business accounts for 30% of its sales. Also, it is under the Taiwan-based Foxconn Group(Hon Hai Precision Industry Co Ltd.) since 2016.

As per few reports, earlier, JDI was a major supplier of LCD displays for Apple during the iPhone 6 days. However, Apple started moving increasingly towards AMOLED from iPhone X. And as JDI was late to the party, it was unable to operate well and pay debts it borrowed from Apple for building the Hakusan plant. Accordingly, reports say, Sharp, which is one of the suppliers of Apple, freed JDI by buying the Hakusan plant on Apple’s advice.

Apple currently has LG, JDI, and Sharp, supplying its AMOLED and LCD displays respectively. Sharp, JDI makes LCD panels for iPhone SE while LG makes AMOLED panels for flagship iPhones. As for Sharp, the new development will not only enable it to focus on LED technology. But continue to make LCD panels for Apple in the long run.

4 reasons why businesses should focus on digital media marketing

Sat Oct 10 , 2020
Focusing on marketing to build a digital media following can be a powerful way for brands to connect with customers. Yi He, cofounder and CMO of cryptocurrency exchange company Binance, shares how harnessing online communities helped them scale their audience to 15 million users.  He says taking the time to […] 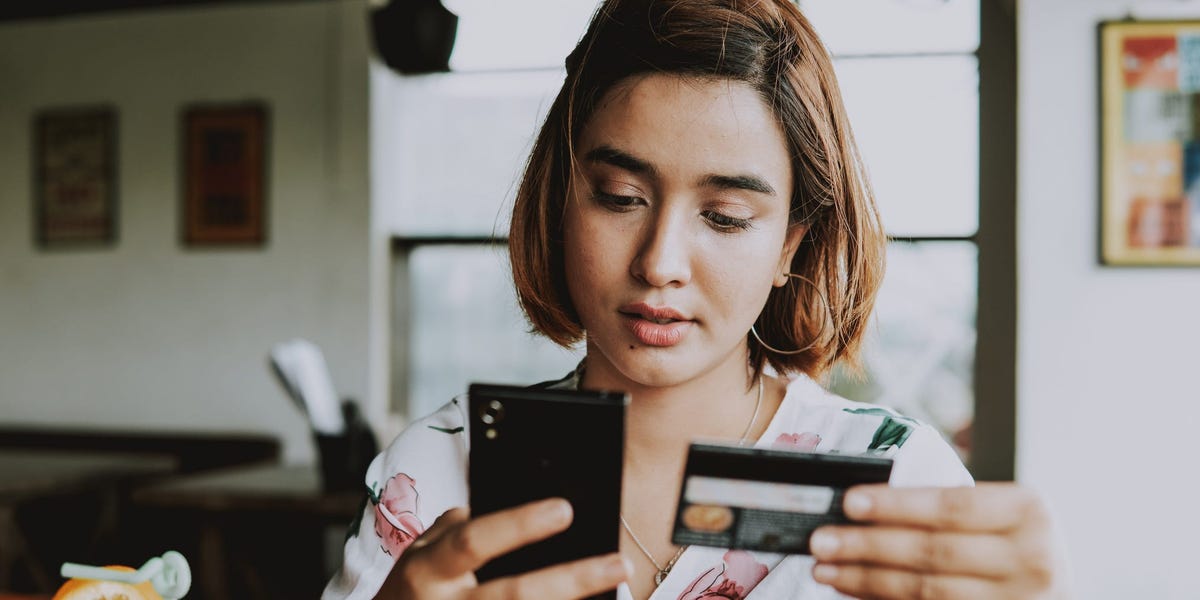