The Nashville office of Stockholm-based Skanska has promoted Jenny Chandler Graham to vice president of market strategy and creative services for the company’s building operations.

The role is new to the company, according to a release, with Graham to be responsible for developing strategies to increase market share in the building operation’s health care, education, science and technology and aviation sectors.

Graham will oversee Skanska USA Building’s market-specific advisory councils, which support projects and office teams by leveraging subject matter experts across the U.S. During her 15-year career with Skanska, Graham has held various positions, most recently serving as a senior director. She graduated from the University of Tennessee at Martin with a Bachelor of Science degree in marketing and has a Lean Six Sigma Green Belt from Purdue University.

“Jenny has an exceptional institutional knowledge of our organization and an understanding of what shapes our markets and the needs of our clients,” Anita Nelson, chief strategy officer of Skanska USA Building,  said in the release. “She is highly creative, has tremendous drive to position Skanska as a leader and possesses an uncanny ability to work with teams to deliver results for our clients.” 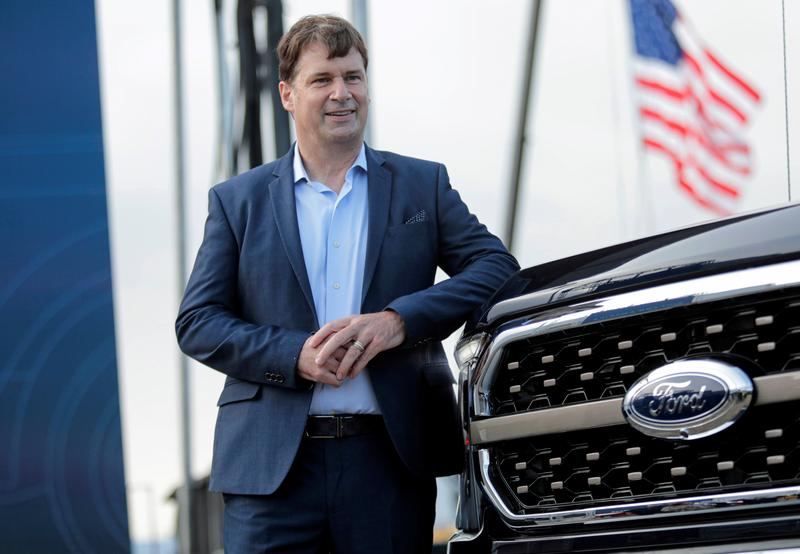