In a normal time, a month in which employers added 661,000 jobs would represent an absolute blockbuster — the kind of thing an incumbent president could happily promote as evidence his policies were working. These are, of course, not normal times. And the 661,000 positions employers added to their payrolls […]

In a normal time, a month in which employers added 661,000 jobs would represent an absolute blockbuster — the kind of thing an incumbent president could happily promote as evidence his policies were working.

These are, of course, not normal times. And the 661,000 positions employers added to their payrolls in September are paltry relative to the 22 million positions slashed in March and April, and relative to the seven-figure monthly job growth experienced from May through August.

If the rate of September job creation outlined by the Labor Department on Friday were to be sustained indefinitely, it would take another 17 months for the economy be back to its pre-pandemic levels of employment. That milestone would be reached in only eight months at August’s rate of job creation.

To make sense of where the economy stands on the verge of the election, it’s essential to keep a clear view of the distinction between three concepts: the level at which the economy is functioning, how fast it is improving, and whether that speed is accelerating or decelerating. And in a shambolic year, it’s not totally clear which of these concepts will matter most to voters, or how heavily the state of the economy will weigh on them at all.

The first is the equivalent to the level of the water in a bathtub; the second is whether it is filling up or being drained; the third is whether the spigot is being opened wider or closed. For the United States economy in the fall of 2020, the three measures are sending different signals:

The level of the bath water is very low. But it’s being filled rapidly. However, the spigot is being tightened so the pace at which the water is rising has slowed.

The level of economic activity is miserable. Seven months into the pandemic, most sectors of the economy are producing below — and in some cases far below — normal levels. The number of jobs on employers’ payrolls was 7 percent below February levels in September, a worse shortfall than at any point in the Great Recession. The share of the population working is only 56.6 percent, down from 61 percent a year ago and lower than it ever got during that downturn and its aftermath.

So if voters were to evaluate the Trump economy solely on how things are going as the fall of 2020 begins, it would be a harsh judgment.

If, by contrast, they were to look at the direction of the economy, things look quite good. Again, that 661,000 net jobs added — the job growth was particularly strong in health care and the retail sector — represents stronger job growth than in all but a handful of months in the modern record. Outside of this summer’s rebound, to find months of comparable improvement in the labor market, you have to go back to either a quirky month in 1983 or to the 1940s and 1950s.

So when the Trump administration points to a resurgent economy, it’s not untrue. But it’s incomplete. And that’s because of what’s happening to the rate of change.

After adding a remarkable 4.8 million jobs in June, as many companies reopened following the most intense phase of the coronavirus crisis, American employers have been slower to bring remaining workers back to their payrolls, with the number falling every month since.

The last few weeks have brought a wave of additional layoff announcements, including Disney’s plan to cut 28,000 theme park workers. Major airlines are poised to cut tens of thousands of jobs after the expiration of a provision requiring them to keep workers on their payrolls as a condition of bailout money.

A turnaround could happen at any time, of course, particularly if there is a vaccine or other sharp improvement in public health. But for now, much of the available evidence points to continued slowing in hiring, which would imply that it will take longer to get the bath water up to an acceptable level.

Normally, the last jobs numbers published before a presidential election are an occasion for partisans to offer their final spin on the state of the economy. The incumbent party points to whatever looks good in the data as proof that its policies are working, and the challenger identifies flaws that remain.

How does that cut when these different concepts for economic activity are pointing in different directions? Does the state of the economy matter politically in what is shaping up to be a chaotic month of noneconomic news, most recently with the announcement President Trump has contracted the coronavirus?

We may not know the answers to those questions, but it matters a lot for understanding what kind of economy either a second-term President Trump or President Joe Biden will have to handle. For now it’s not looking good. 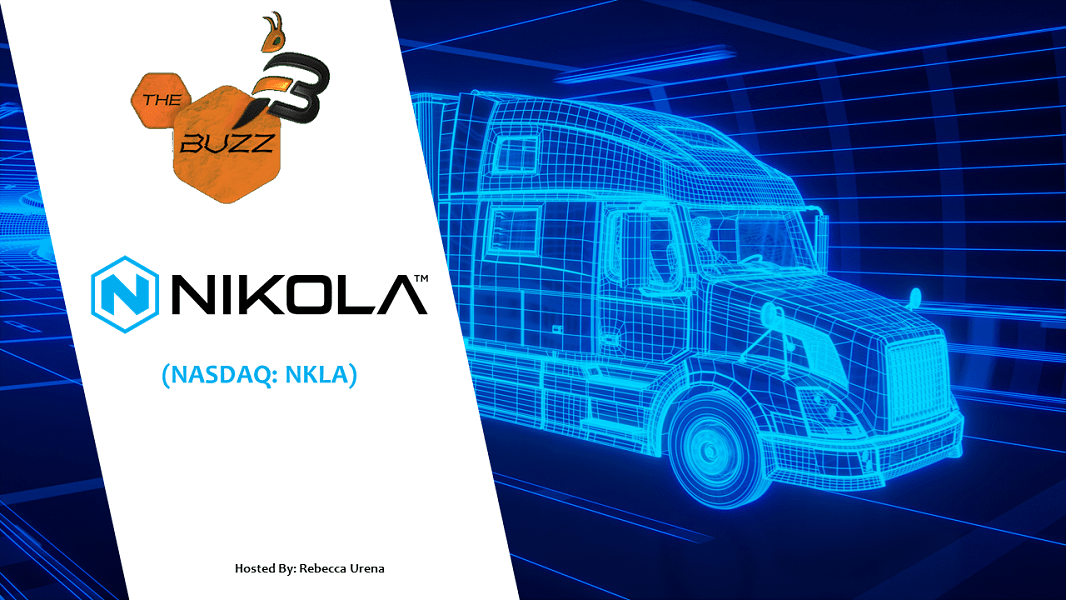