The School Board decided the benefits of bringing some children back to classrooms is worth the risk — and some members suspect the relative lull in coronavirus cases might the kids’ best chance to learn in-person this year. Some Newport News teachers, on other hand, see a decision that puts […]

The School Board decided the benefits of bringing some children back to classrooms is worth the risk — and some members suspect the relative lull in coronavirus cases might the kids’ best chance to learn in-person this year.

Some Newport News teachers, on other hand, see a decision that puts them and their families at risk, made by a board that isn’t listening to them.

The school board voted Tuesday night to start bringing students back to Newport News schools later this month on a hybrid, two-day-a-week schedule. Under the plan, which could change based on health conditions, some elementary students could step foot in classrooms later this month for the first time since March.

Most board members said they were worried about learning loss and the emotional burden on students. If COVID-19 cases spike during flu season this winter, this could be their best chance to get students back.

“At some point we have to, instead of putting our toe in the water, we have to dive in,” said board member Terri Best.

Marvin Harris and John Eley voted against the reopening plan.

Some Newport News Education Association members came to the meeting to oppose the plan. Teachers said it was rushed and that bringing students back now, even in a hybrid setting, could jeopardize their and families’ health.

Newport News has three reported COVID-19 cases in buildings last week, according to a district spokesperson.

Part of the plan’s impetus is new pandemic metrics from the Virginia Department of Health, which show how localities compare to Centers for Disease Control guidance for reopening schools. The CDC guidelines were announced in September and the dashboard went public last week.

Guidelines from the VDH recommend most students learn remotely when school are at higher risk. In-person learning should be prioritized for pre-K through third grade, although the VDH says schools should consider local context when making decisions.

Eley, who was hospitalized with COVID-19 earlier this summer, said he was unconvinced schools could protect students and staff.

About half of families responded to another intent form at the start of the year, which asked if students would join hybrid learning, according to director of technology Chris Jenkins. But that wasn’t a perfectly representative sample.

Based off a question on the survey, technology staff estimated that only 50% of elementary students wanted a Chromebook at the start of the year. That number wound up being closer to 75%, putting a strain on the district’s limited supply of devices.

Parent communication is one of the reasons Tina Maglicmont, chief academic officer, cited for bringing back English language learners soon. About 865 students with disabilities and 63 English language newcomers will return to class four days a week Oct. 16 under the plan.

During the summer, the district ran an in-person pilot program for certain students with disabilities at Kiln Creek Elementary. There were no reported COVID-19 cases associated with the program.

“They struggle with attending school in the virtual format, even with appropriate supports and accommodations,” Maglicmot said.

The data from the intent form will be used to put students into classrooms and assign bus stops before Oct. 26, when Pre-K through second grade return. Students may not keep the same teachers they started the year with.

State law requires districts to give diagnostic kindergarten readiness tests in reading and math annually, used to gauge what skills students have coming into school. The Virginia Department of Education allowed schools to administer the reading test online, but the math test has to be done in person.

The district has a window from September until November to do the test, Maglicmot said. Administrators were reluctant to have students come in one at a time to do the test and instead wanted to wait until students could return to class. This schedule gives them time to adjust to school first.

“If we bring them back early, it guarantees an increased access to books and reading opportunities that they don’t necessarily get at home,” Maglicmot said. “Right now, we are not providing writing instruction virtually.”

The third return phase brings back grades 3–6 on Nov. 5, at the beginning of the second quarter. Other middle school grades would return Nov. 16.

But there isn’t yet a clear timeline for high school students to return. They could return in December, but bus transportation is making planning difficult.

Mary Lou Roaseau, assistant superintendent of business and support services, said they are facing a bus driver shortage. It takes about eight weeks for a bus driver to be trained and certified.

New safety precautions mean that some schools will start and let out later to give drivers time to clean buses and to prevent crowds. Parents will get bus stop times at least three days before their children return, but some grades may see their routes change as more students come back to their school.

“Do we have a complete plan tonight? The answer to that question is no,” said Superintendent George Parker. “There is still going to be work that we will to do for an eventual return of students to in-person instruction.”

NNEA members said that they hadn’t had enough time to review the plan or give feedback. Executive board members Vause and Chanel Hurt, an orchestra teacher at Warwick High School and Dozier Middle School, spoke during public comment.

Administrators said that they will hold focus groups and create an anonymous form to collect more feedback on the plan as they work at the unfinished details. Vause said that the NNEA is doing their own survey that they will present to the school board. 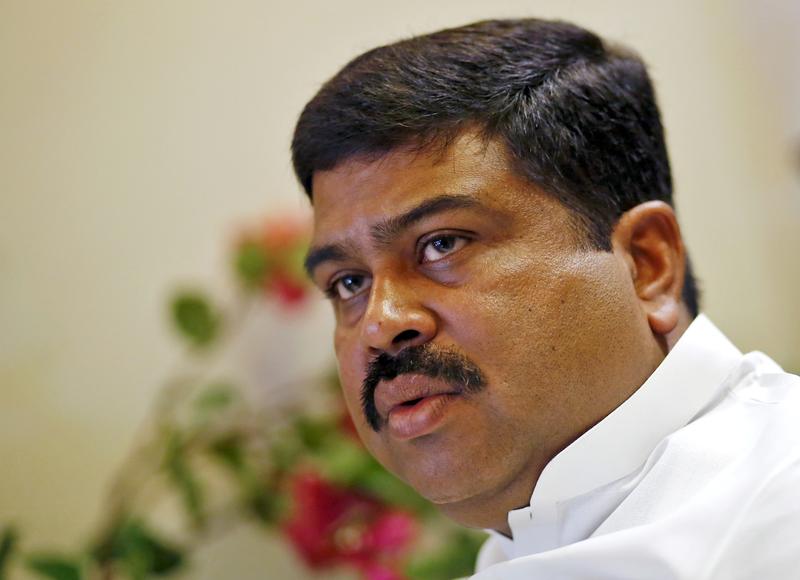