(Bloomberg) — Follow Bloomberg on LINE messenger for all the business news and analysis you need. Load Error Thailand is considering offering tax incentives to its middle and upper income groups to bolster consumption as part of new measures to revive an economy reeling under the impact of the coronavirus […]

(Bloomberg) — Follow Bloomberg on LINE messenger for all the business news and analysis you need.

Thailand is considering offering tax incentives to its middle and upper income groups to bolster consumption as part of new measures to revive an economy reeling under the impact of the coronavirus pandemic.

The nation’s top economic panel will meet on Oct. 7 to discuss the stimulus measures, which may take effect in the fourth quarter, Deputy Prime Minister Supattanapong Punmeechaow told reporters Wednesday. The tax breaks will come on top of the 51 billion baht ($1.61 billion) cash handouts approved by the Cabinet on Tuesday that’s targeted at the low-income groups and welfare card holders, he said.

Thailand, like most of the emerging market economies, is betting on an expansive fiscal policy to cushion the blow from the pandemic that’s devastated its tourism and manufacturing sectors. Prime Minister Prayuth Chan-Ocha is now accelerating government spending to turn around the economy that the central bank estimates will take two years to return to the pre-pandemic level.


“The government is moving in the right direction as it realizes now that this group’s incomes have not been as affected by the coronavirus pandemic and will be able to boost the economy,” Somprawin Manprasert, chief economist at Bank of Ayudhya Pcl. said. “What’s important next is whether the measures will offer long-term support instead of a one-time or short-term relief measure.”

While Thailand has been relatively successful at containing the virus, with 3,564 total infections, its economy is on track for a record contraction this year after the pandemic disrupted international trade and travel, the nation’s key growth drivers. It has announced plans to gradually allow return of foreign tourists in a bid to minimize job losses and prevent shuttering of more hotels and travel-related businesses.

The cabinet on Tuesday cleared 1.47 trillion baht borrowing in the fiscal year starting Oct. 1 to fund fiscal stimulus and a budget shortfall amid dwindling government revenue. The budget deficit reached 3.9% of gross domestic product in the first nine months of the 2019-20 fiscal year after revenue fell 10.3% to 2.34 trillion baht from a year earlier, the Finance Ministry said Wednesday.

The government is also discussing with the Securities and Exchange Commission to find ways to stabilize the stock market, Supattanapong said. The steps may include a fund to stabilize the market during sharp declines, he said.

The Stock Exchange of Thailand unveiled a series of measures including a ban on short selling of securities, narrowing the limit for daily movement of individual stocks and new circuit breakers for the benchmark index following a sell-off in the wake of virus outbreak in March. Some of the restrictions have since been rolled back but the SET index of stocks is down 21% this year.

What Is Marketing Technology, And Why Is It Important Right Now?

Fri Oct 2 , 2020
President & CEO of MarcomCentral, a leading digital asset management company helping marketers build better brands. Getty As any business owner or marketer can attest to, there are limitless tools available to help your organization generate awareness and support sales efforts. These are known as marketing technology (or martech) tools. As […] 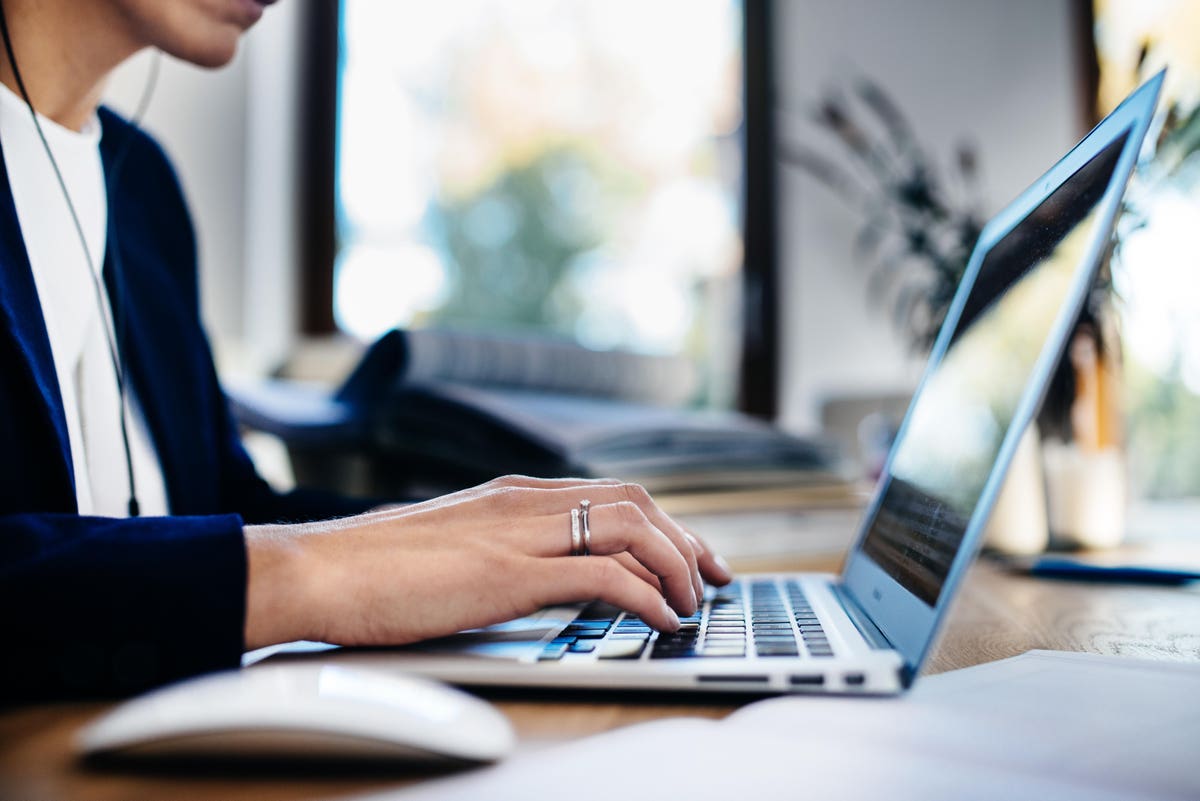