The 2020 visa suspension has vehemently added to the dozens of telling systematic changes that took effect in America over the last four years, part of an ongoing battle to change the American ethos around immigration and mitigate its importance to the growth and prosperity of the country. NEW YORK, […]

The 2020 visa suspension has vehemently added to the dozens of telling systematic changes that took effect in America over the last four years, part of an ongoing battle to change the American ethos around immigration and mitigate its importance to the growth and prosperity of the country.

Ran Harnevo, CEO of Homeis, is a technology entrepreneur and an immigrant himself, whose company represents those who often are not. Homeis offers an in-app community for immigrants and a safe space for users to ask about anything from visas to health care. Over the past few months, the platform has transformed into a digital COVID-19 and visa resource center that houses the most up-to-date, accurate info about how the pandemic uniquely impacts immigrants’ specific circumstances and visa status in the U.S. In fact, the visa’s suspension was the single most trafficked day on the Homeis app since the launch of the platform in 2017, witnessing upwards of 300 percent in traffic spikes.

A considerable part of the United States’ essential workforce is made up of immigrants, and the pandemic is only proving that dependency. At the same time, the group takes on much of the consequences from the front line head-on, paying a toll with infection rates that skew higher than the average domestic demo. One out of five nurses in the country is foreign-born, as are 28 percent of surgeons, 40 percent of the doctors in rural areas. And according to Harnevo, immigrants are significant players in certain vital healthcare occupations. 60 percent of the meatpacking industry is foreign-born, mainly of Latino descent. Immigrants are serving in law enforcement, in public transportation, as teachers, and so much more. During the COVID-19 pandemic, they’ve risked their lives and worked tirelessly, and still do, despite the fear and instability caused by the issuance of more than 40 immigration-related policy changes that have separated families lead to the deportation of thousands.

Immigrants had always played a crucial role in America’s growth, long before the coronavirus crisis began. The STEM industry, for example, enjoys record participation of foreign-born groups across the country. Over 50 percent of Silicon Valley’s employees are from this demographic. More than half of the Unicorns in the country have at least one immigrant founder, and the engine of attracting this talent to America is exactly those visas that are now at risk – H1B, J1, and L1. Immigrants or their kids founded more than 40 percent of Fortune 500 companies.

“I would expect technology giants to lead the way with this issue,” says Harnevo. “It’s important to understand that these huge businesses are the direct beneficiaries of foreign-born talent. They employ tens of thousands of engineers through, hire thousands of interns and recruit masses of international talent to work in their headquarters through visas. Their silence is deafening”

“It’s clear that their hesitation to act right now is because they’re not severely hurt yet.” “And so big tech avoids confrontation in a time when regulation is a threat for them. Technology giants must also uphold their moral responsibility to their foreign-born employees. Right now, they are failing to protect them or at least even resist. It’s so disappointing to see that.”

It’s almost impossible to separate the contribution of immigrants to all parts of the economy. The pandemic is only proving that dependency while immigrants are in the front line and are paying a significant toll with infection rates that are way higher than the average. The constant changes in regulation shift the course of life for millions. In the short term, we can expect to see a shortage of talented, skilled workers in competitive global industries. This will not create more jobs for citizens, quite the opposite actually – the move will limit the ability of innovative companies across the country to compete and grow. But the long term effect of making immigrants feel unwelcome is much more worrying.

Another primarily overlooked victim of the visa suspension is our universities. These institutions attract the best of the best from all over the world, acting as a gateway for exceptional talent for the country. Among the tens of thousands of students who study in the U.S every year, 50 percent choose to stay country after graduating, fueling innovation in all sectors of society. The feeling of frustration and insult, across all communities, makes envisioning a future here harder for them to picture. This is what makes America what it is, and it’s hard not to be alarmed by the consequences of losing gifted talent to other countries. Companies won’t wait for the ban to be lifted or for more American STEM graduates; they may move their operations elsewhere. As immigrants feel that their dream and vision of a successful future here is over, America will stop being the magnet for talent which it has been.

Harnevo explains that even people who are not hurt by the new executive orders don’t know whether the next one will affect them. The Homeis platform witnessed a wave of confusion and fear in the days following the visa suspension. “That’s a major phenomenon that is not talked about enough and is being overlooked by the mainstream concerns of the overall COVID-19 crisis. President Trump’s immigration executive orders are usually very vague, and it takes time until their meaning is fully understood. As a result, and in my opinion not by coincidence, it makes the entire, collective immigrant community feel threatened and insecure for years to come, knowing this rhetoric alone could gain such momentum.”

The attack on the American dream and immigrants could have a catastrophic impact on the U.S. economy, at a time when it needs all the power it can get. The administration justifies it as being necessary to protect American workers during the recovery – but this is the opposite of what U.S. workers and companies need. Immigration is an asset, not a burden. The loss of these individuals is a loss of a highly talented and ambitious workforce on a scale that is simply irreplaceable. The outcome can and likely will be unprecedented, and losing them will come with a considerable price tag.

Wed Oct 14 , 2020
Analytics is at the forefront of social media marketing. The market for social media analytics was worth $3.58 billion this year. At the point when the idea of Social Media Platforms previously came into light in the last part of the 2000s, everyone hoped to experience their new hobby and […] 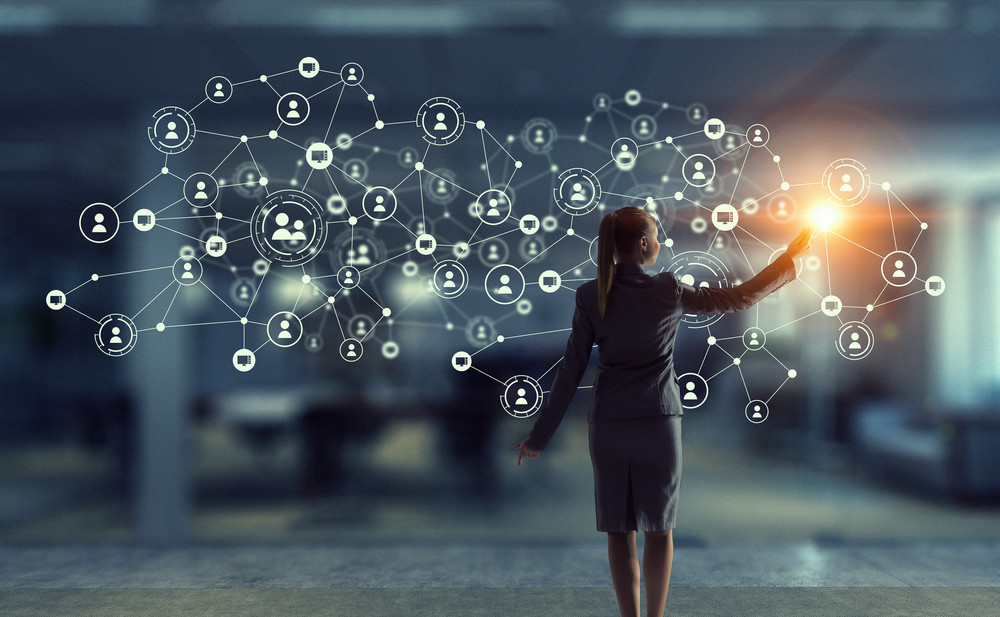