© TOLGA AKMEN/Getty TOLGA AKMEN/Getty The UK economy posted a record contraction in the second quarter of the year, with gross domestic product plunging 19.8% between the months of April and June. The latest figures show that the UK’s quarterly decline was less severe than previous estimates by the Office […]

The UK economy posted its biggest quarterly fall in record between April and June this year, officially entering recession, but a final reading of total activity on Wednesday showed the decline was less severe than originally thought.

Gross domestic product — widely used to measure a country’s output — fell by 19.8% in the second quarter, the biggest fall on record, according to data from the Office for National Statistics.

The figure is marginally lower than the previous second-quarter estimate of a 20.4% drop. Having posted two successive quarterly falls, the UK officially met the technical definition of a recession.

“It is clear that the UK is in the largest recession on record,” the ONS said.

The economy’s historic drop is the largest decline since quarterly records began in 1955, and is reflective of the containment policies implemented against the COVID-19 pandemic.

First-quarter GDP figures also showed a steeper contraction of 2.5%, revised from a previous estimate of a 2.2% decline.

Read More: UBS says the chances of a Democratic sweep have risen to 50% as Trump and Biden square off in their first debate. These 9 assets will help investors profit if a blue wave comes crashing in.


Britain has suffered one of the worst retreats in economic activity in Europe this year. It has also registered more deaths due to COVID-19 than any other European country, with over 41,000 fatalities.

In three months, Britain also fully exits the European Union and, despite more than four years elapsing since the vote to leave in June 2016, Conservative Prime Minister Boris Johnson’s government has yet to reach an agreement with the bloc on trade.

“The bulk of the pain of Q2’s slump in GDP had been borne by the government rather than households and businesses,” said Ruth Gregory, senior UK economist at Capital Economics. “But with the recovery already flattening off, fiscal support fading and the full scale of the fallout in unemployment yet to be felt, that will change in the second half of 2020.”

The British sterling fell 0.3% against the dollar on Wednesday.

Read More: JPMORGAN: The best defenses against stock-market crashes are delivering their weakest results in a decade. Here are 3 ways to adjust your portfolio for this predicament.

Fri Oct 2 , 2020
HOLYOKE – Ever since Miguel Acevedo learned the importance of health and finances when he was studying at university, the desire to become a “doctor of finances” was born within him in order to help people establish better futures for themselves and their families through financial planning. Acevedo has been […] 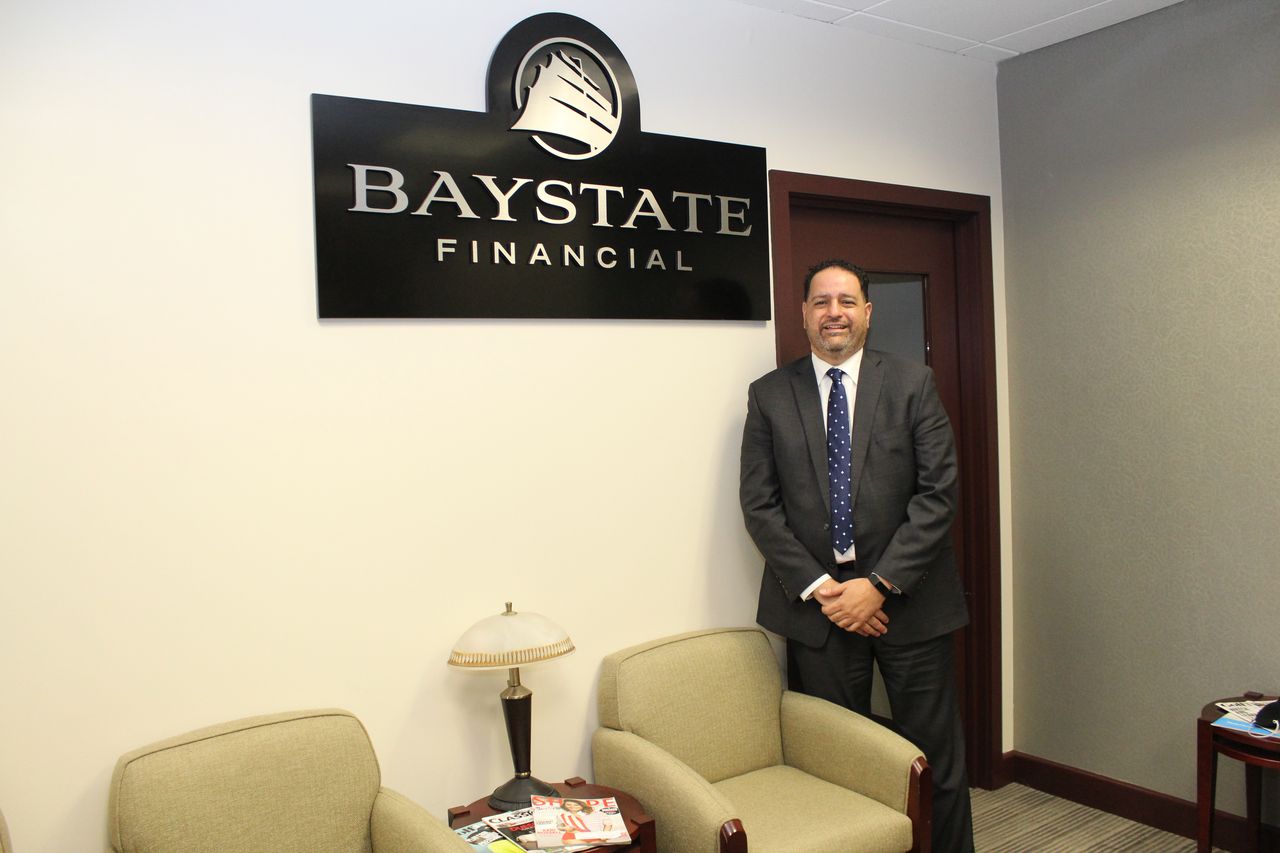