As the United States continues its struggle with the pandemic-induced economic recession and a sputtering recovery, the country’s burgeoning debt is not anyone’s top concern these days. © Michael Loccisano/Getty Images for Food Bank For New York City New Yorkers in need line up to receive free produce during a […]

As the United States continues its struggle with the pandemic-induced economic recession and a sputtering recovery, the country’s burgeoning debt is not anyone’s top concern these days.


Even deficit hawks are urging a dysfunctional Washington and a chaotic White House to approve another round of badly needed stimulus to the tune of trillions.

“The US federal budget is on an unsustainable path, has been for some time,” Federal Reserve Chairman Jerome Powell said this week. But, Powell added, “This is not the time to give priority to those concerns.”

However, when the country eventually pulls out of its current health and economic crises, Americans will be left with a debt hangover.

On Thursday, the Congressional Budget Office estimated that for fiscal year 2020, which ended September 30, the US deficit hit $3.13 trillion — or 15.2% of GDP — thanks to the chasm between what the country spent ($6.55 trillion) and what it took in ($3.42 trillion) for the year.

As a share of the economy, the estimated 2020 deficit is more than triple what the annual deficit was in 2019. And it’s the highest it has been since just after World War II.

The reason for the huge year-over-year jump is simple: Starting this spring, the federal government spent more than $4 trillion to help stem the economic pain to workers and businesses caused by sudden and widespread business shutdowns. And most people agree more money will need to be spent until the White House manages to get the Covid-19 crisis under control.

The Treasury Department won’t put out final numbers for fiscal year 2020 until later this month. But if the CBO’s estimates are on the mark, the country’s total debt owed to investors — which is essentially the sum of annual deficits that have accrued over the years — will have outpaced the size of the economy, coming in at nearly 102% of GDP, according to calculations from the Committee for a Responsible Federal Budget.

“Debt is the size of the economy today, and soon it will be larger than any time in history,” CRFB president Maya MacGuineas said.

The problem with such high debt levels going forward is that they will increasingly constrain what the government can do to meet the country’s needs.

Spending is projected to continue rising and is far outpacing revenue. And interest payments alone on the debt — even if rates remain low — will consume an ever-growing share of tax dollars.

Given the risks of future disruptions, like a pandemic, a debt load that already is outpacing economic growth puts the country at greater risk of a fiscal crisis, which in turn would require sharp cuts to the services and benefits on which Americans rely.

“There is no set tipping point at which a fiscal crisis becomes likely or imminent, nor is there an identifiable point at which interest costs as a percentage of GDP become unsustainable,” CBO director Phillip Swagel said last month. “But as the debt grows, the risks become greater.”

Sat Oct 10 , 2020
Duke Energy announced Friday that it would double its renewable energy generation by 2025 and reduce methane emissions in its natural gas business to net-zero by 2030. The plans were announced at the company’s inaugural environmental, social and governance (ESG) day. The virtual investor event featured Duke Energy’s senior executives […] 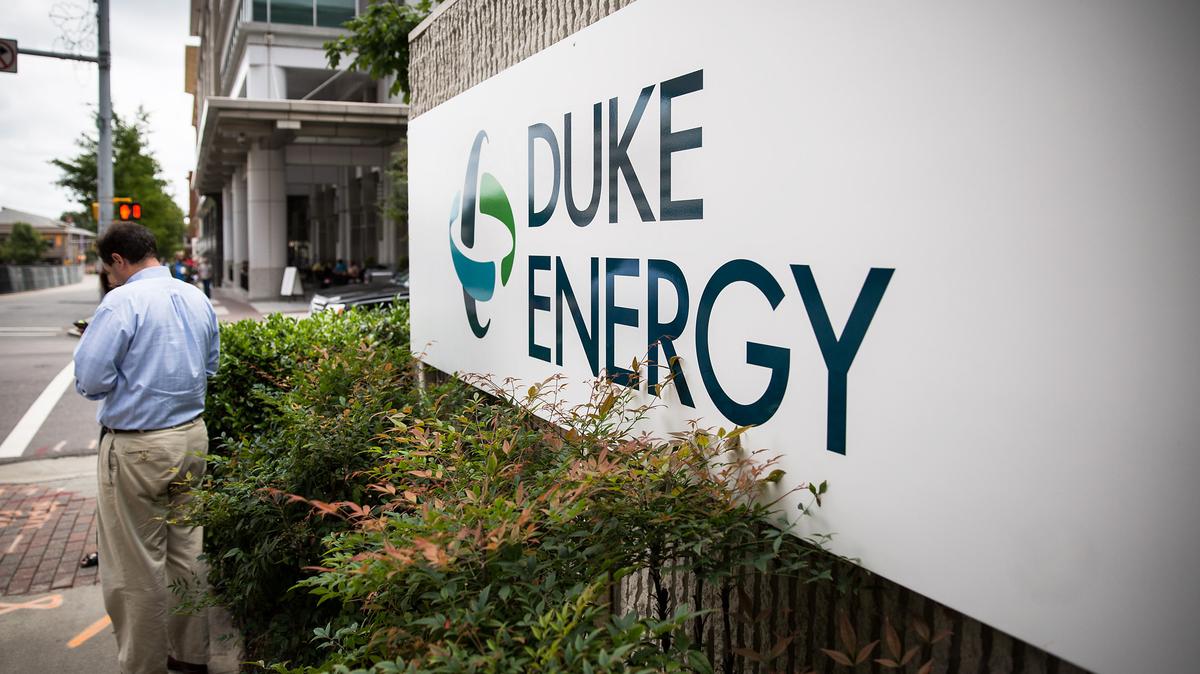