The director of the National Economic Council, said: “I don’t think the V-shaped recovery depends on the package, but I do think a targeted package could be a great help.”

He explained the White House has been lobbying for extending the Paycheck Protection Program which originated from the Coronavirus, Aid, Relief, and Economic Security (CARES) act earlier this year and helps give small businesses loans to continue paying for their workers.

Republicans and Democrats have been gridlocked in a stalemate since July over the fourth round of stimulus talks.

Democrats and the White House are still about $1 trillion apart in their spending proposals, and there are few signs the matter will be resolved anytime soon.

Read more: A fund manager who’s returned 49% to investors this year with incredible market timing says the weakness in stocks is going to get worse

“I just think we were at a stalemate and I wish we could break the stalemate because even though I think the economy is improving nicely, it could use help in some key targeted places,” Kudlow said.

Kudlow’s comments that the US economy can thrive without further stimulus puts him at odds with comments made by Federal Reserve Chairman Jerome Powell, and US Treasury Secretary Steven Mnuchin who both gave testimonies on Tuesday morning.

Powell said he believed “it is likely more fiscal support will be needed,” adding spending is likely necessary to lift areas of the economy where monetary policy is considered to be less effective, such as businesses unwilling to take out new loans.

Powell said the CARES Act played a large part in stabilizing the economy with direct payments and unemployment benefits.

Powell said: “I would say many, most, [forecasters] assume some fiscal action. Fiscal action underlies many, many current forecasts.”

The US has recovered about half of its job losses since the depths of the coronavirus crisis, but more than 13 million Americans are still out of work, and the spread of the virus shows little sign of abating, having killed 200,000 people.

Read more: Morgan Stanley’s US equities chief nailed his call for a short-term market meltdown. He now lays out the evidence that it may not end soon – and shares 15 stocks to buy ahead of the rebound.

Expectations of no more immediate stimulus coming from the Fed for now has pushed the S&P 500 towards its first monthly decline since March.

The death of Supreme Court Justice Ruth Bader Ginsburg has raised tensions around the debate between the two sides of the House over any further packages. President Donald Trump has made clear his desire to fill Ginsburg’s vacancy before the November 3 election, meaning agreement on a bigger set of measures is now less likely, as Democrats are opposed to the administration pushing for such a speedy replacement.

Fri Sep 25 , 2020
RESEARCH TRIANGLE PARK, NC – September 23, 2020 – The International Stevie Awards® recently named Lenovo the winner of a Silver Stevie® Award in the Most Innovative Tech Company of the Year – More Than 2,500 Employees” category in the 17th annual awards. The International Business Awards are the world’s […] 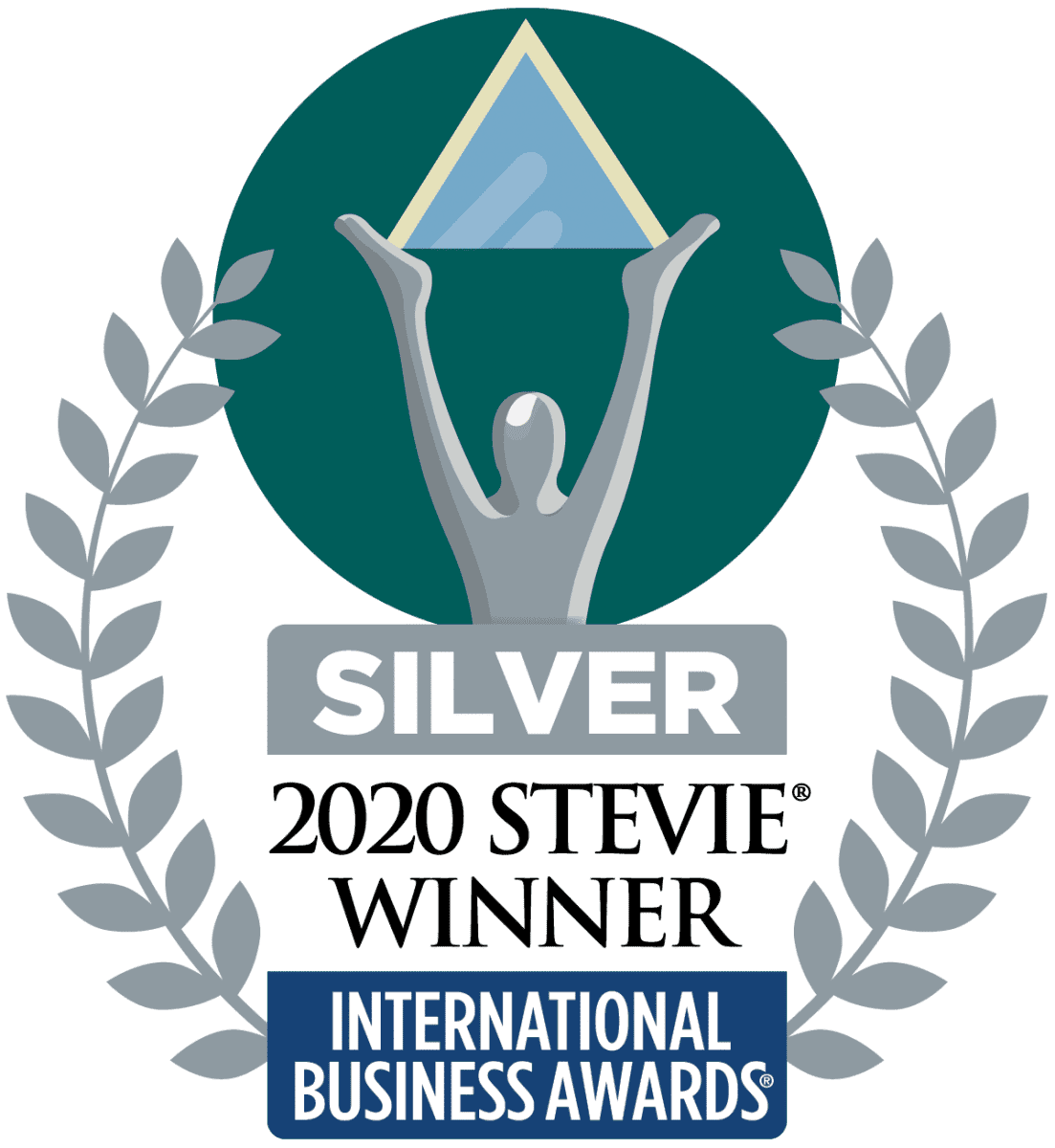