The global economy is in “less dire” shape than it was in June but risks crashing again if governments end fiscal and monetary support too soon, fail to control the coronavirus and ignore emerging market debt problems, International Monetary Fund Managing Director Kristalina Georgieva said on Tuesday. © Migrant people […]

The global economy is in “less dire” shape than it was in June but risks crashing again if governments end fiscal and monetary support too soon, fail to control the coronavirus and ignore emerging market debt problems, International Monetary Fund Managing Director Kristalina Georgieva said on Tuesday.


Georgieva told an online London School of Economics event that the IMF will make a small upward revision to its global economic output forecasts next week, adding: “My key message is this: The global economy is coming back from the depths of this crisis.”

“But this calamity is far from over. All countries are now facing what I would call ‘the long ascent’ – a difficult climb that will be long, uneven, and uncertain. And prone to setbacks,” she added in a speech billed as her “curtainraiser” for next week’s IMF and World Bank annual meetings.

In June, the IMF forecast that coronavirus-related shutdowns would shrink global gross domestic product by 4.9 percent, marking the sharpest contraction since the Great Depression of the 1930s, and called for more policy support from governments and central banks.

The IMF will publish its revised forecasts next week as member countries participate in the meetings, which will be held largely in an online format.

Georgieva said the IMF was continuing to project a “partial and uneven” recovery in 2021. In June, it forecast 2021 global growth of 5.4 percent.

But $12 trillion in fiscal support, coupled with unprecedented monetary easing, has allowed many advanced economies, including the United States and the eurozone, to escape the worst damage of the pandemic, and some business sectors proved more able to operate amid it, Georgieva said. China also has recovered faster than expected.

This provided some positive spillovers for emerging markets, but Georgieva urged countries to maintain support for their economies, warning that global growth would stay subdued for the medium term and the risk of “severe economic scarring” was high.

“We are very clear in the message we are communicating to not withdraw support prematurely,” Georgieva said. “If we do so, then we risk massive bankruptcies and massive unemployment.”

Emerging markets and low-income countries face a precarious situation with weak health systems, high external debt and dependency on sectors most exposed to the pandemic such as tourism and commodities, she said.

She called for rapid, additional debt help for low-income countries, beyond a moratorium on official bilateral debt payment until the end of 2020. She said development gains could be reversed without access to more grants, concessional credit and debt relief.

“In some cases, global coordination to restructure sovereign debt will be necessary, with full participation of public and private creditors,” Georgieva added.

The IMF’s board on Monday approved relief from debt payments owed to the IMF for 28 countries for another six months, until April 13, 2021. The move shifts those payments to a special catastrophe relief fund provided by wealthier member countries.

Wed Oct 7 , 2020
VERNON, CT — Vernon’s Planning and Zoning Commission wants to hear from residents,business people and property owners as it begins updating the town’s Plan of Conservation andDevelopment. The POCD is a designed to be a guide for development and land use in Vernon for the next 10 years and beyond. […] 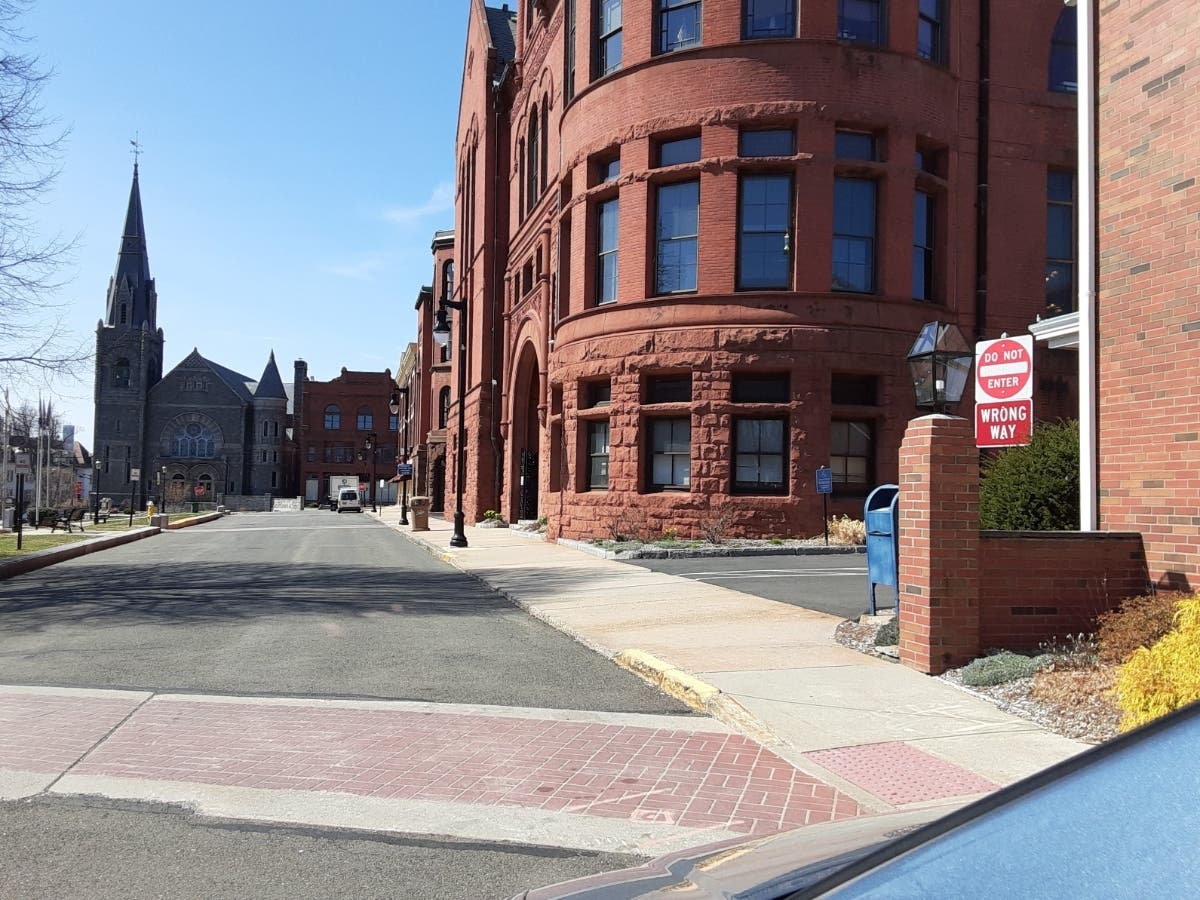