Top business leaders around the world say the global economy is experiencing its worst crisis in one hundred years and have called for urgent reforms to be implemented in the G-20 summit hosted by Saudi Arabia in November.

The Business Twenty (B20), an engagement group of high-level CEOs worldwide seeking to represent the business community, put forward 25 policy recommendations on Monday for the meeting of the Group of 20 richest nations next month. These suggested reforms would help put the economy on a strong road to recovery once the pandemic comes to an end, the group said.

Yousef Al-Benyan, chairman of the B20, said “the global economy is in its worst state in a century,” adding that “the challenging opportunity is to build back better, with real urgency required from policymakers and business leaders.”

Al-Benyan, who is also chief executive of Saudi state-owned chemical manufacturer SABIC, said, “As the economic recovery evolves over the next couple of years, downside risks remain elevated,” including trade tensions, policy uncertainty, geopolitical strains and building financial vulnerabilities, as countries try to overcome the impact of the coronavirus pandemic.

Coronavirus has already claimed over a million lives around the world and has brought the global economy to its knees. In its most recent report, the Organization for Economic Cooperation and Development(OECD) warned global growth would drop by 4.5% this year, its worst collapse since the Second World War.

Speakers at the B20 event will include the likes of Ajay Banga, executive chairman of Mastercard, Mark Tucker, HSBC group chairman and  Roberto Azevedo, a former director-general of the World Trade Organization.

Each reform proposed by the B20 fell under empowering people, safeguarding the planet or shaping new frontiers.

The B20 made ten recommendations, which involve increasing efforts to empower women and young people, to ensure companies’ workforces are resilient to economic, technological, and health risks, and to strengthen the multilateral trade and investment system.

The B20 made three recommendations to protect the planet by encouraging G-20 leaders to commit to carbon neutrality from now until 2050 and to accelerate the adoption of any policies which are currently trying to achieve this goal.

Another 12 recommendations were made which involve investing in future wireless technology systems such as 5G, artificial intelligence and the Internet of Things. Leveraging technologies would help crack down on risks related to corruption and fraud, according to the B20.

All 25 recommendations will be presented to the G-20, whose economies account for 80% of world trade, at the B20 virtual summit on October 26 and 27.

The G-20 summit, which has formally taken place since 1999, is an annual forum that brings together leaders from 19 countries and the European Union to discuss financial and economic issues. Saudi Arabia is the first country from the Middle East to host the event, which will take the theme of “Transforming for Inclusive Growth.”

Wed Oct 7 , 2020
BAY CITY, MI – Business owners and Bay City officials have joined forces in a commitment to make the Midland Street Entertainment District a safe place for patrons to enjoy after several violent incidents there. Commissioner Jesse Dockett introduced a resolution that states that the City of Bay City will […] 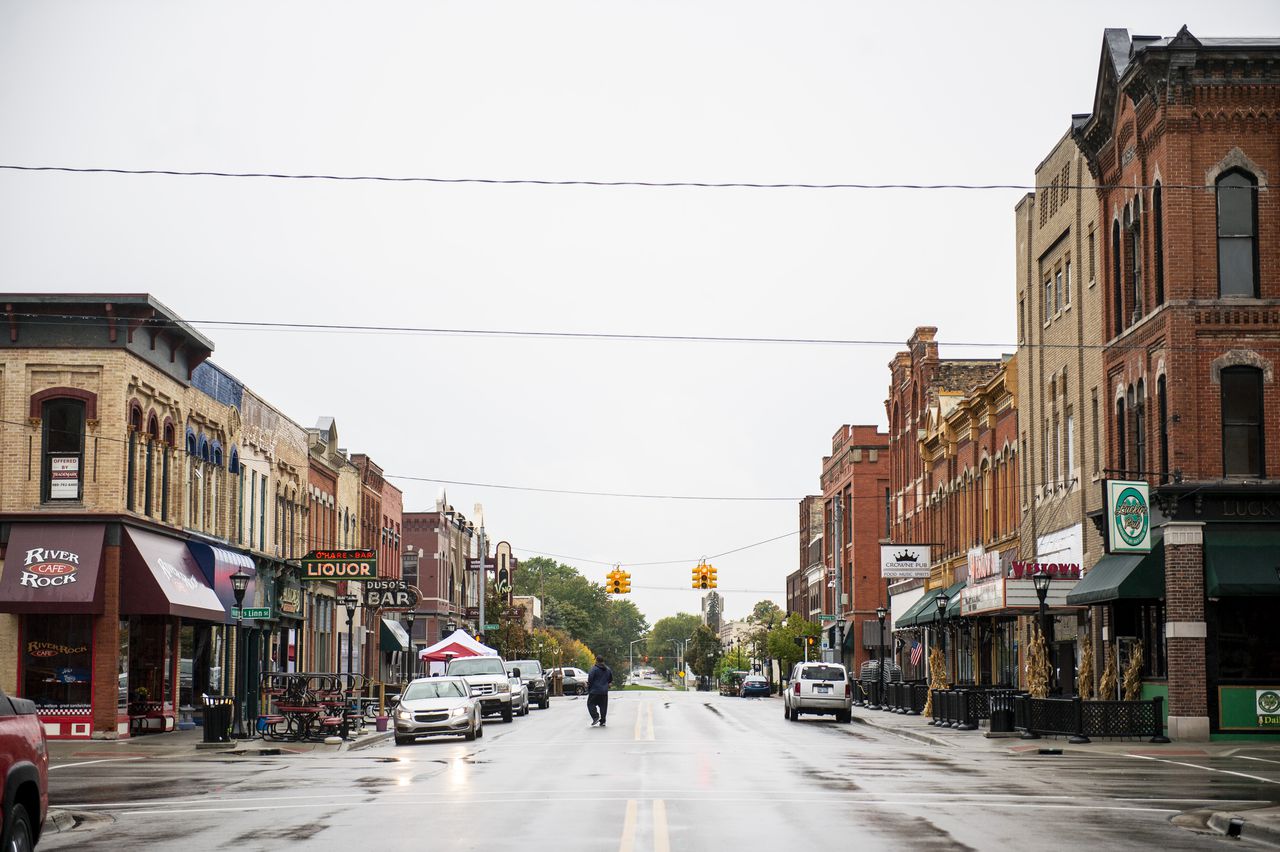