He plans to outline a policy the White House calls the Platinum Plan to increase Black employment and give Black-owned businesses access to $500 billion in capital, according to people familiar with the proposal. The people asked not to be identified discussing the proposal before the president announces it. His […]

He plans to outline a policy the White House calls the Platinum Plan to increase Black employment and give Black-owned businesses access to $500 billion in capital, according to people familiar with the proposal. The people asked not to be identified discussing the proposal before the president announces it.

His plan also calls for the government to encourage greater “activity” in Opportunity Zones, a program created by the 2017 tax overhaul Trump signed, according to a memo obtained by Bloomberg News. Under the law, investors can reap tax benefits by investing in areas states designate as low-income.

Yet the program has drawn criticism for luring investment to neighborhoods that were already improving and for encouraging gentrification, displacing some Black residents who were supposed to benefit.

Trump will also promise further action along the lines of a law he signed in 2018 to reduce federal sentences for some non-violent offenses.

The president will make his pitch to Black voters with the nation still shaken by unrest over police shootings of Black people. Fresh protests erupted this week after a Kentucky grand jury chose not to file murder charges against any of the police officers involved in the fatal shooting of a Louisville woman, Breonna Taylor.

Two police officers were shot Wednesday night during protests in Louisville after the grand jury’s conclusions were announced.

Trump has made denunciations of the demonstrations and rallies that have unfolded across the country part of his re-election campaign, and castigated protesters as rioters and looters. He has championed the police, threatened to turn the military on people protesting police brutality and over the summer sent federal agents to break up demonstrations in Portland, Oregon, against the wishes of local and state leaders.

At the same time, the president has often boasted of what he has accomplished for Black people, comparing himself to President Abraham Lincoln, who issued the Emancipation Proclamation.

In a poll in January, the Washington Post found that about 83% of Black Americans consider Trump racist and think he’s exacerbated U.S. racial tensions. A Quinnipiac University poll this week found that the same percentage of likely Black voters support Joe Biden for president, while just 10% support Trump.

That’s higher than the 8% of the Black vote he received in 2016. Even modest gains in key battleground states, with large Black populations could be enough to tip the election in his favor.

Both he and Biden have been vying for Black votes. Trump’s campaign has opened up storefronts in some Black neighborhoods. It has also run ads on urban radio stations. Last month’s Republican National Convention featured several Black speakers, mostly men, who argued that Trump’s policies have benefited the Black community and in some cases defended him against accusations of being racist.

Biden has also been running commercials targeting the Black community. One such ad features Black men in a barbershop criticizing Trump’s handling of the coronavirus pandemic, which has disproportionately sickened minorities.

When asked about how to unify the country, Trump has pointed to the economy. Black-owned businesses have shut down during the pandemic at nearly twice the rate of White-owned business.

The president’s plans will address the wealth disparity between Black and White Americans, the people said.

In the coming weeks, his administration plans to follow up on the June executive order he signed that promotes police reform in the wake of George Floyd’s death in Minneapolis. The order encourages police departments to seek accreditation that would make them more competitive for federal funding, the people said.

To qualify, local law enforcement agencies would have to meet standards, including restrictions on the use of force, like chokeholds, de-escalation training and partnerships with communities, the people said. Departments will also be encouraged to deploy other experts, like mental health professionals, when answering emergencies involving disturbed people.

As the pandemic has unfolded, Trump’s administration has been pushing for moving more pharmaceutical manufacturing jobs to the U.S. His plan would single out minorities for those jobs, the people said.

Under the plan, Trump would also pursue making Juneteenth, a commemoration of the end of slavery, a national holiday, according to the memo.

Fri Sep 25 , 2020
getty A major part of the government’s response to the economic impact of the coronavirus pandemic has been to make capital available to businesses via a range of underwritten loan schemes. As part of the Winter Economy Plan unveiled by the Chancellor today, access to these schemes will be extended […] 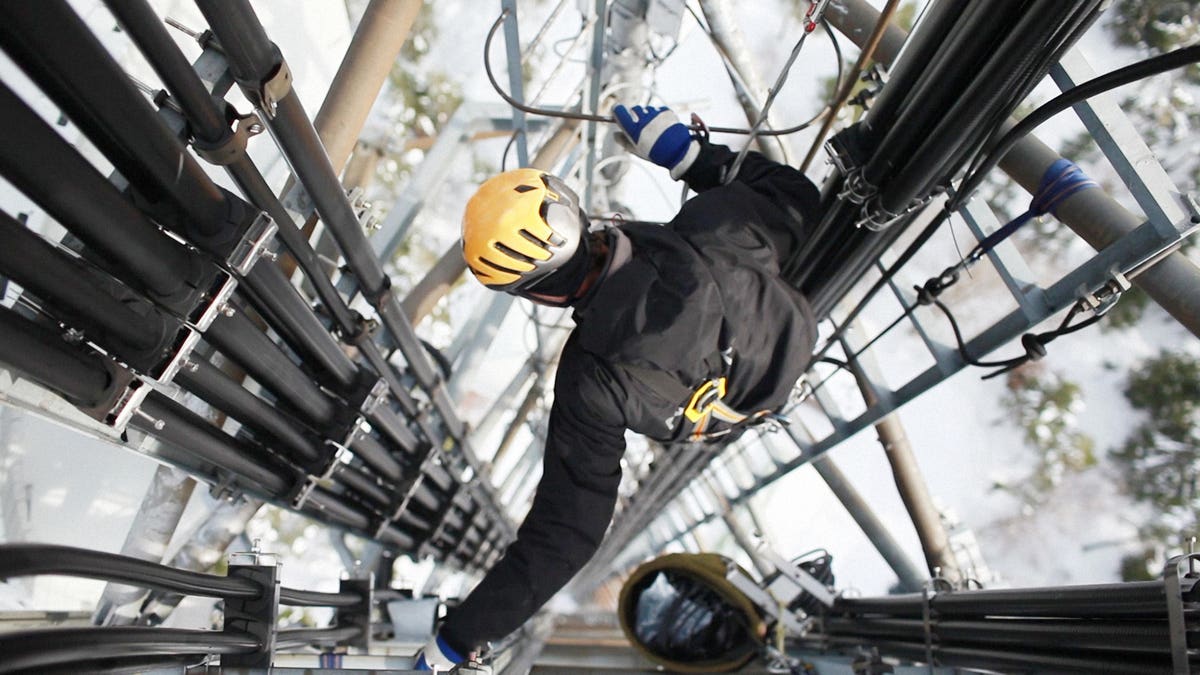