Tuna is holding steady as a $40 billion-a-year business, but commercial fisheries worldwide are hauling in bigger catches of dwindling value, threatening the long-term survival of some species, according to a new report. “Fisheries caught 500,000 more metric tons in 2018 than in 2012, but were paid $500 million less […]

Tuna is holding steady as a $40 billion-a-year business, but commercial fisheries worldwide are hauling in bigger catches of dwindling value, threatening the long-term survival of some species, according to a new report.

Unless governments that regulate the industry through regional management bodies adopt long-term strategies, everything from supermarket tuna to $100-a-portion sashimi could wind up in short supply, the report warned.

Crashing populations of skipjack, bigeye, yellowfin and bluefin would also jeopardise livelihoods and disrupt ecosystems in which the top-level predators play a critical role.

Only a long-term, science-based approach, the report suggests, can keep revenue high without depleting stocks past the threshold of sustainability.

The new assessment pulls together global data — total catch, along with value from dock to diner table — for the seven main species of tuna found in the world’s oceans.

Skipjack, a staple of supermarket tuna, accounted for 58 percent of all tuna landed in 2018 by weight, and 40 percent of value at the final point of sale.

The three million tonnes harvested that year was 20 percent more than in 2012.

But it ultimately only brought in only six percent more in sales.

Yellowfin — the second most important tuna species, both by total weight and revenue — saw a similar pattern, with a 15 percent increase in catch from 2012 to 2018, but only a two percent hike in earnings.

For Atlantic bluefin tuna — 25 times more valuable by weight than skipjack, and especially prized by connoisseurs in Japan — the gap grew even larger, with catches increasing over that six-year period by 200 percent, but total revenue up only 22 percent.

Only a long-term, science-based approach can keep revenue high without depleting tuna stocks past the threshold of sustainability Photo: AFP / CHAIDEER MAHYUDDIN

“But now we can conclusively see that catching more fish does not necessarily result in greater economic value.”

Bigeye tuna catches declined from 2012 to 2018 by 20 percent, but end value sales went down even more.

Commercial tuna fleets are overseen by RFMOs, or regional fisheries management organisations, that solicit assessments from scientific committees on fish stock and, when they are needed, advice on quota levels.

But historically, RFMOs have tended to ignore this advice, setting quotas above what scientists have deemed the maximum sustainable yield.

Only after stocks of eastern Atlantic and Mediterranean bluefin fell so low as to trigger a vote in 2010 under a UN treaty on whether to restrict trade did the relevant RFMO, afraid it would lose control of their $2 billion industry, take decisive action.

In less than a decade, stock levels improved significantly.

This time RFMOs should get out ahead of the problem, if only out of self-interest, the report said.

It would also ensure more economic security for the millions of people who rely on the tuna industry for jobs and food, she added.

The world’s top tuna fishing nations are Indonesia, which landed more than 550,000 tonnes in 2018, followed by Japan (370,000 tonnes) and five nations that caught around 300,000 tonnes each: Papua New Guinea, Taiwan, Spain, Ecuador and South Korea.

The United States is in eighth place, with about 240,000 tonnes.

Wed Oct 7 , 2020
Facebook Messenger has become the de-facto standard for most interpersonal non-business communications. Yet, with the company’s newest iterations, Facebook seems to be making life easier for small businesses to use Messenger in their marketing. Getting to communicate directly with a page or a brand opens up a world of possibilities. […] 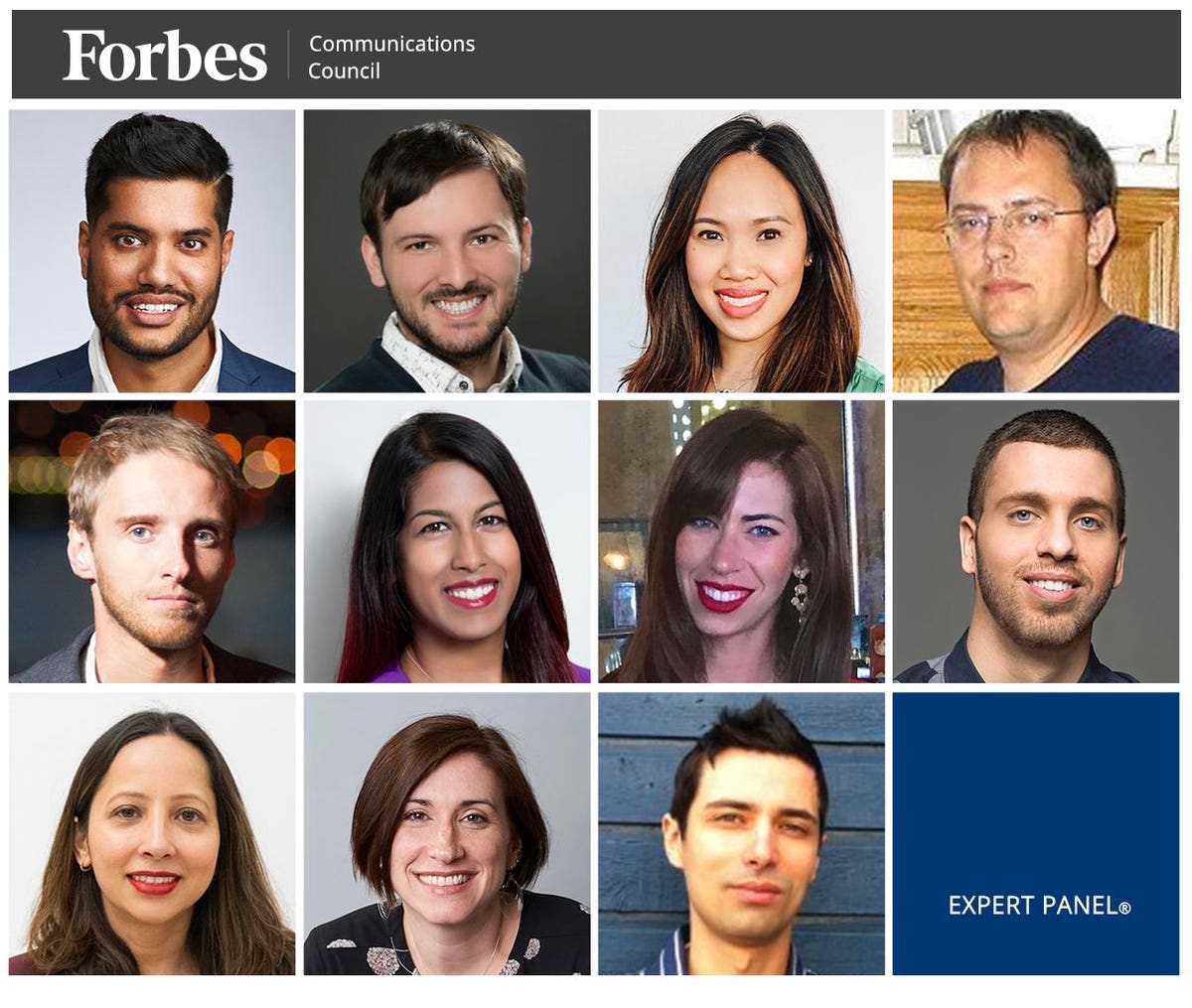