The U.S. economy only added 661,000 jobs in September, the weakest monthly job increase since May. The Trump administration has failed to reach a stimulus agreement with Congress to boost the economy, as COVID-19 cases spike across the country.

On Tuesday, CNN released a poll that showed Trump and  Biden were tied among registered voters at 49% on the question of who would handle the economy better.

Harris said a Biden administration would only raise taxes on individuals making over $400,000 a year. She characterized Biden’s economic policies as “investing in the people of our country.”

On the trade war, Pence said tariffs were needed to bring back manufacturing jobs.

“Biden has been a cheerleader for communist China over the past decades,” Pence said. He praised Trump for “standing up to China” and renegotiating trade deals.

On the topic of U.S. standing throughout the world, Harris cited how foreign leaders respect Chinese President Xi Jinping more than Trump, due to a failure of leadership under the current administration.

Trump launched the trade war against China in 2018, as an attempt to bring manufacturing jobs back to American shores. Retailers such as Walmart have resorted to raising consumer prices due to the tariffs on Chinese goods.

Reopening Strategies to Reconnect With Your Customers

Sat Oct 10 , 2020
There have been a lot of changes over the past four months, and one thing that’s currently top of mind for brands and marketers is how to safely and strategically reopen their doors to customers. As stay-at-home restrictions begin to lift across the U.S., though, it isn’t quite business as […] 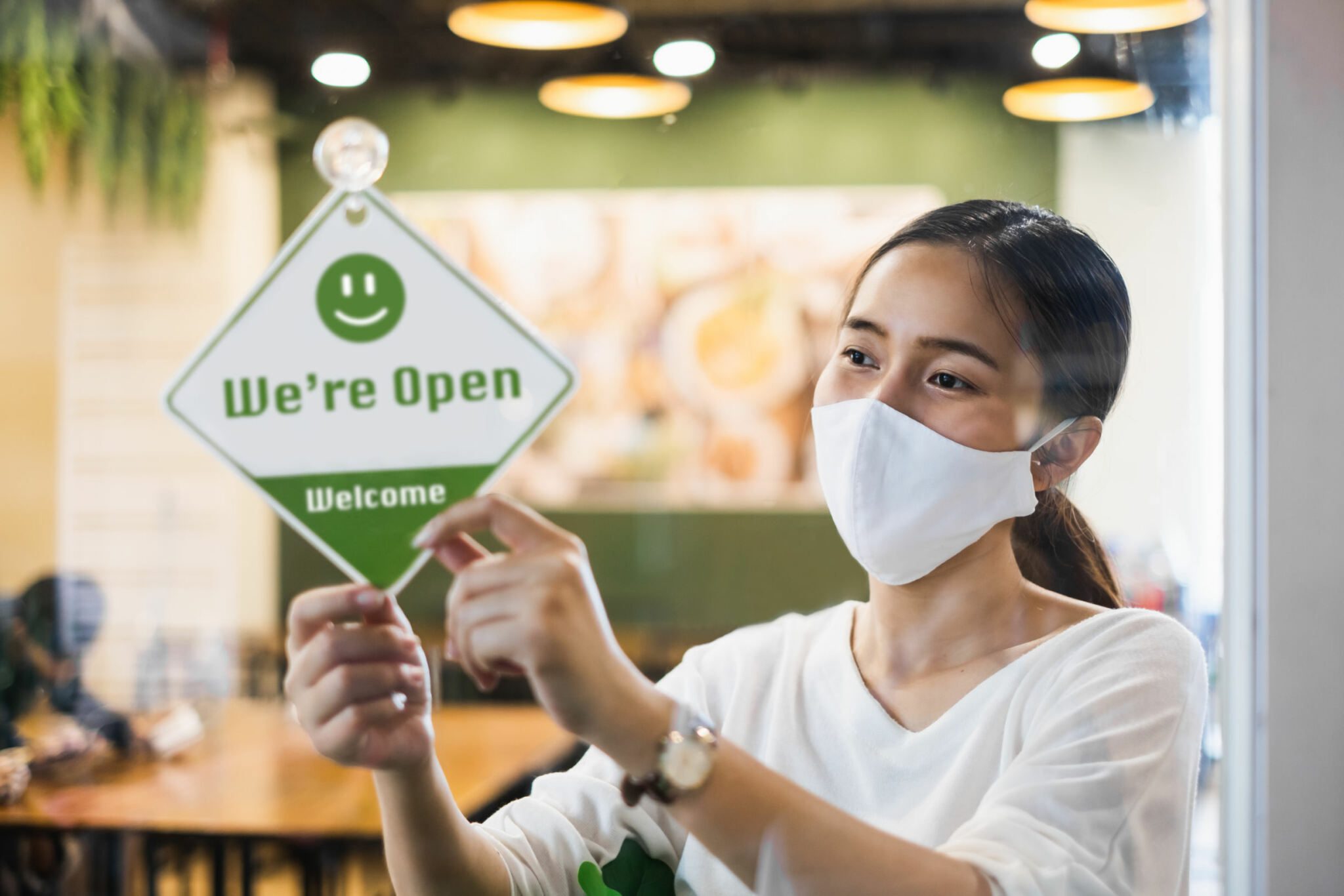