When Peloton released its holiday commercial last December, viewers cringed at its awkwardness and took to social media to ridicule the company. Peloton took note and released a new ad campaign this week that features real riders ranging in body type, race, and location. A narrator explains “why they ride,” […]

When Peloton released its holiday commercial last December, in which a man gifts his wife a bike and she records a year’s worth of workouts, viewers cringed at its awkwardness and took to social media to ridicule the company. They dubbed the woman the “Peloton wife.”

The ad promoted a great deal of negative commentary, including criticism that the commercial was sexist and classist — the already-fit woman was using a $2,245 bike. What’s more, the company’s stock fell by about 9% the day after online outrage spread across social media and news sites.

Peloton took note. It released a new ad campaign this week that features real riders ranging in body type, race, and location. A narrator explains “why they ride,” as the viewer sees the bike tucked into real homes. (Disclaimer: This reporter is a Peloton user.)

“It’s all about how this can be your special time to step away and be part of a community,” said Alixandra Barasch, an assistant professor of marketing at New York University’s Stern School of Business. “It’s less about what went wrong in the last campaign, which was focusing too much on what your body should look like.”

Barasch breaks down why Peloton’s new campaign is so powerful, what the fitness brand learned from past mistakes, and how other companies can apply these lessons to their branding.

The focus is on community over function

The new ad campaign barely features Peloton’s bike, and when it does the imagery is more about the rider than the equipment’s bells and whistles. That was intentional, Peloton’s new senior vice president and head of global marketing, Dara Treseder, told Business Insider.

“In the past, our marketing campaigns were primarily focused on our product and the services,” Treseder said. “But our community has grown so significantly that it’s important to showcase the fullness of the Peloton experience and some of the most valuable elements of the Peloton brand that many people don’t see until they’re fully immersed in it.”

Barasch praised the tactic, adding that it emphasized the social connection many people lacked because of coronavirus precautions like social distancing and quarantining.

“Even though we’re all isolated right now, we can still tap into these connections with other people,” Barasch said. “It’s serving as a substitute for this community that many of us are missing and that’s really powerful.”

While Peloton swapped out actors for real customers, which most likely lowered some costs, Treseder told Business Insider the new campaign was Peloton’s most expensive to date.

“It’s going to be disseminated through 12 channels, including broadcast TV, OTT, digital, email, organic social, our app, out-of-home,” she said. Advertising budgets generally spend more on the channels where content lives rather than on the filming, Barasch noted.

Peloton isn’t spending the money in the hopes that customers will learn about the brand — a recent survey by CivicScience found that only 28% of 3,298 respondents had never heard of Peloton — it’s hoping to change consumers’ minds.

“This is a total shift in the way they want consumers to perceive them, and that’s harder to fix,” Barasch said, adding that Peloton was hoping to change minds by flooding the market with content. “Without it being all or nothing, you’re not going to move the needle very much.”

Peloton’s decision to scrap fit actors with ritzy homes for real people is key to the campaign’s success, Barasch said. Showcasing a diverse cast of users underscores the point that many different types of people can use the bike and helps to unify users, Barasch said.

What’s more, the new cast addresses criticism that Peloton is accessible only to wealthy people. While the price point is still high, viewers see bikes slotted into the tight quarters of living rooms and garages.

“Democratizing access to fitness is so important for us, which you can see through the work that we’ve been doing,” Treseder said.

Peloton saw such a large uptick in sales during the pandemic that it paused advertising. That interlude gave the company a chance to listen and react to criticism, a strategy it used successfully in the past.

Peloton’s ability to adapt helped make it a cultlike brand with consumers, said Andrea Wroble, a senior research analyst covering health and wellness at the market-research firm Mintel. For example, Peloton lowered the price of its original bike by $350 this fall after consumers complained about its high cost.

What’s more, it listens to existing customers and integrates user research into its offerings. The company tracks what its clients like, what they don’t and what they want to see more of in the future, ensuring high customer-satisfaction rates.

Thu Oct 8 , 2020
President Trump wants targeted coronavirus relief, not a massive bailout, White House economic adviser Larry Kudlow told “America’s Newsroom” Thursday. Although the president tweeted Tuesday he was postponing negotiations until after the Nov. 3 presidential election, he later appeared to reverse course, calling for lawmakers to send out a fresh round […] 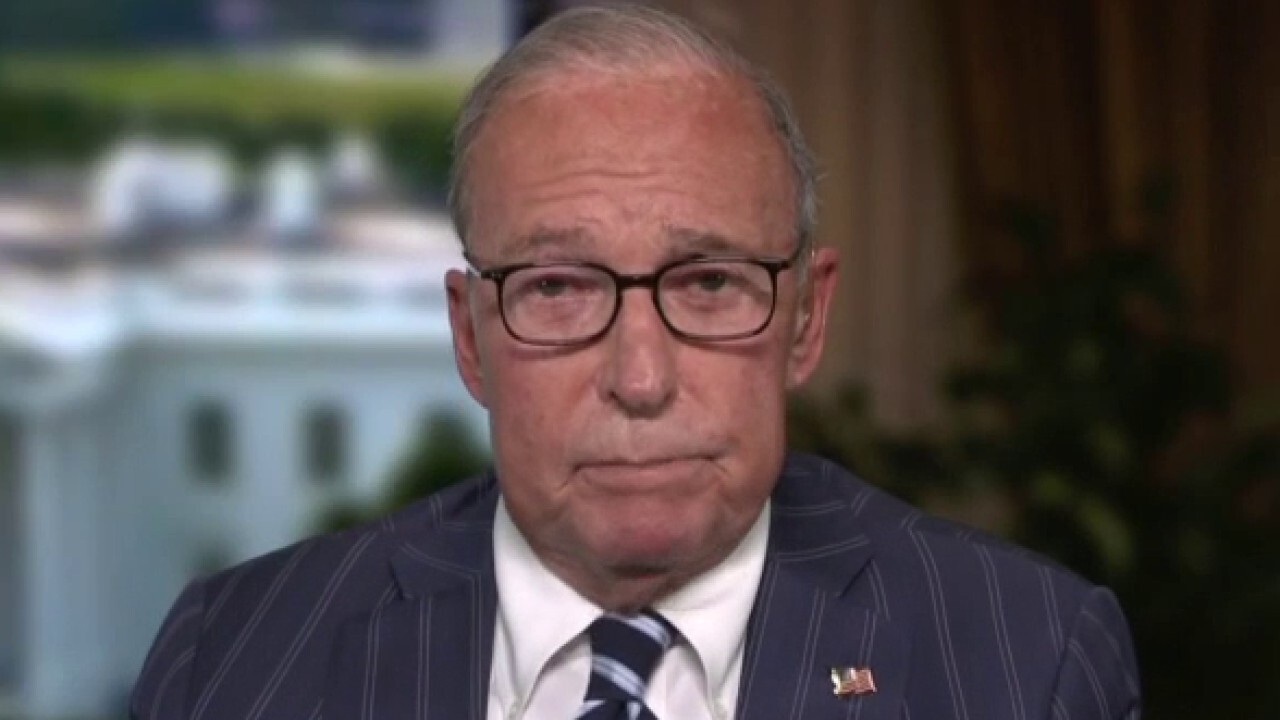