By Belén Carreño and Inti Landauro MADRID (Reuters) – Spain will use emergency European Union coronavirus funds for an ambitious overhaul of its economy that will ramp up public investment next year and should create hundreds of thousands of new jobs by 2023, the prime minister said on Wednesday. Reeling […]

By Belén Carreño and Inti Landauro

MADRID (Reuters) – Spain will use emergency European Union coronavirus funds for an ambitious overhaul of its economy that will ramp up public investment next year and should create hundreds of thousands of new jobs by 2023, the prime minister said on Wednesday.

Reeling from Western Europe’s worst COVID-19 caseload and the deepest recession since its civil war, Spain’s tourism-dependent economy is set to dive 11.2% this year.

But against slogans saying “Resistance” and “Advance”, Socialist premier Pedro Sanchez sought to change the mood, saying the government would spend 72 billion euros ($85 billion) of EU funds between 2021 and 2023.

Investment spending would rise by 27 billion euros in 2021, thanks to the EU money, he said, predicting 800,000 new jobs would be created over the next three years. The pandemic has decimated employment, with 450,000 fewer jobs in September compared to the same period last year.

“It’s not just about recovering the GDP that the pandemic took from us, it’s about growing in a different way, with a more robust, fairer and more sustainable way of growing,” Sanchez said in a televised address on the government’s economic plans.

“This is a historic reform, long called for and needed now more than ever,” added the prime minister, who leads a coalition government without a majority in parliament.

Spain is to receive 140 billion euros until 2026 – 77 billion in grants and the rest in loans – from the vast EU pot designed mainly to help the bloc’s worst-hit southern nations.

Sanchez outlined ten areas of investment – from transforming cities to boosting gender equality – and said 37% of the funds would go to the “green economy” and 33% to digital transition.

Another at least 12% will go to specific environmental projects. “We are the Costa Rica of Europe, one of the countries with the greatest biodiversity in the world”, he said.

Elvira Rodriguez, a lawmaker with the conservative People’s Party and former head of Spain’s market regulator, dismissed Sanchez’ plan as vague and his presentation as “pharaonic.”

“Incomplete, without sufficient guarantees and mortgaging Spain’s future for years,” she tweeted.

Despite this year’s dire panorama, Spain is also forecasting a GDP rebound of more than 7% next year, possibly up to nearly 10% if the 2021 allocation of EU funds is fully disbursed.

But Sanchez needs to gather a majority in parliament to pass the new budget – a challenge in a fragmented assembly unable to approve a new full-year budget since 2016.

Sat Oct 10 , 2020
New York, October 9, 2020 (INSIDER MONKEY WIRE)– The Ontario real estate industry is a bustling playground — and without the proper dedication, it can be hard to succeed and sustain as a real estate leader long-term in this saturated industry. It takes good intentions, diligence, and perseverance to make […] 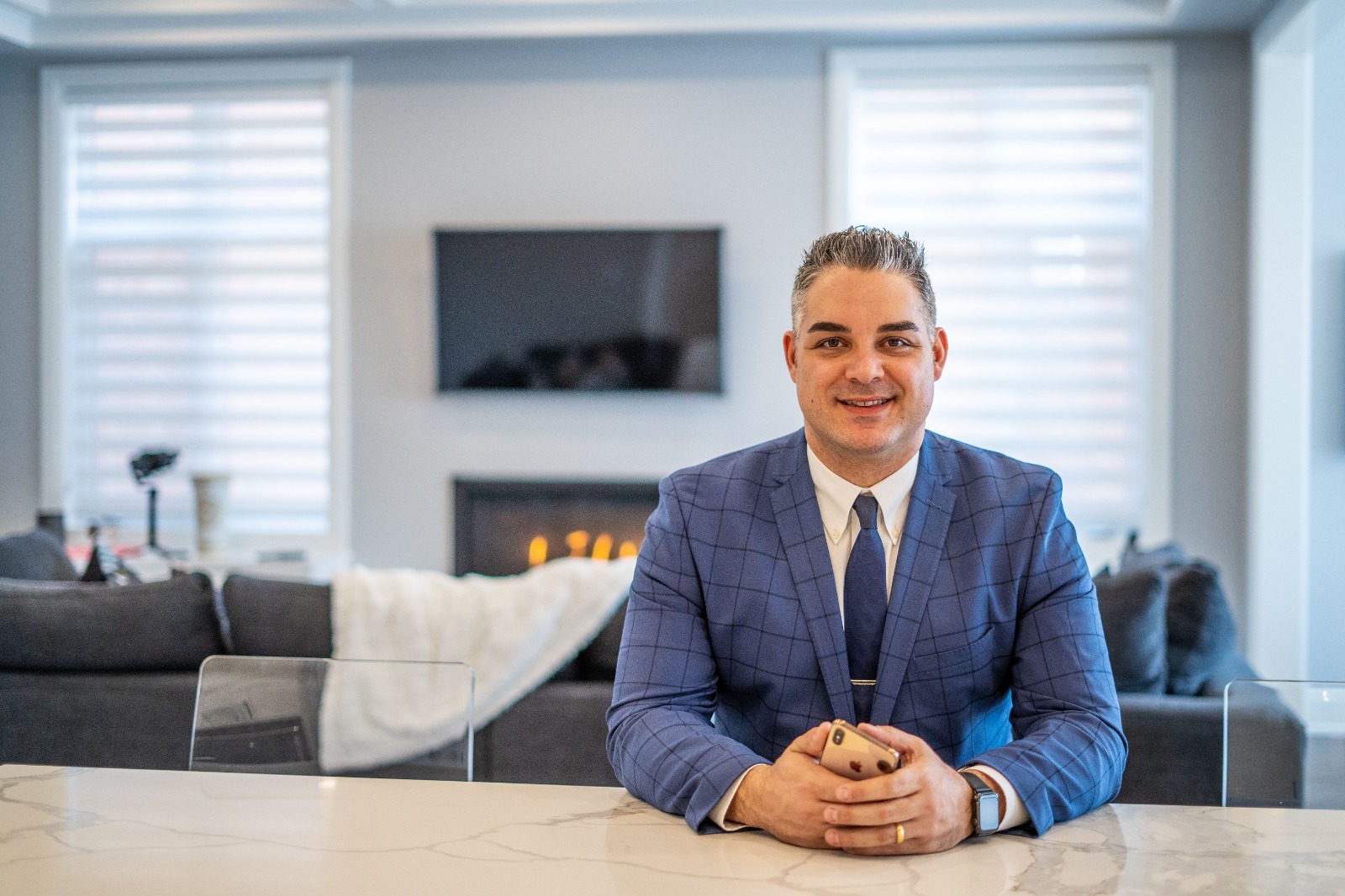