It was the story of the spring: all of a sudden a terrifying virus was stalking the land, tens of millions of Americans were jobless, businesses were shuttered, and government officials were reeling to get control of the situation. Yet despite it all, after crashing in March, U.S. stocks spent […]

It was the story of the spring: all of a sudden a terrifying virus was stalking the land, tens of millions of Americans were jobless, businesses were shuttered, and government officials were reeling to get control of the situation. Yet despite it all, after crashing in March, U.S. stocks spent the next few months roaring higher.

See: 16 million people just got laid off but U.S. stocks had their best week in 45 years

That narrative has receded as time has passed. As the economy “re-opens,” after all, it makes sense to see financial markets pushing higher. But the foundation underpinning the recent recovery is shaky, according to several analysts, and many believe that both the economy and financial markets will need more government help – fiscal stimulus – to continue to make gains.

“There has always been a reckoning that needs to occur which
has not yet taken place,” said Steve Blitz, chief US economist for TS Lombard. “And
that is the possibility of an extended recessionary environment. Because most
people believe this is a COVID cycle as opposed to a true economic cycle, the forward
sentiment never dropped like it would in a regular recession.”

By “COVID cycle,” Blitz means changes in economic activity
dictated by the need to control the spread of the virus: short-term business
closures, temporary layoffs, and so on. The sense that this is not a “real”
recession comes from the fact that the economy is so bifurcated, keeping the
Americans who need assistance “off the radar,” he said in an interview.

“The burden is more on the people making $14 an hour than those making $40 an hour,” Blitz said. That also masks the blow to the economy: “The $14-an-hour people are only responsible for 9% of consumer spending. And the top 40% have had a lifestyle change but their lives haven’t changed and their balance sheets are bigger than they were at the beginning of the crisis.”

See: ‘The stock market no longer thinks it needs the economy if it has the Fed,’ David Rosenberg says

It’s fair to acknowledge that the economy has made big steps toward recovery over the course of the summer. But that’s to be expected, given the events of the spring, pointed out Lindsey Bell, chief investment strategist for Ally Invest. “When you go from completely shut down to somewhat open, there’s going to be a huge pop. This was a bigger pop than in a normal recession. It’s also normal to see that momentum begin to taper off.”

Tapering momentum was evident this past week in a slower pace of growth in retail sales and industrial production.

Bell thinks American consumers, overall, are in a surprisingly healthy place. Consumer sentiment was stronger than expected, and at its highest level since March in a reading from the University of Michigan, published Friday.

Still, she worries about the normal fading of momentum taking place alongside the pull-back in expanded unemployment benefits.

Strategists at BCA Research earlier in September quantified exactly how much fiscal support they believe is needed: at least $500 billion, to ensure consumer spending grows about 2% over the next 12 months. In the aftermath of the 2008 financial crisis, spending growth averaged between 2% and 6%, BCA notes.

BCA’s calculations show that if Congress were to extend
another $1.1 trillion worth of stimulus, that would boost spending to 6% over
the next 12 months. But the team estimates that even just holding spending growth
flat requires more spending – roughly $249 billion, they reckon – “and that
outcome would almost certainly disappoint markets,” they said.

There is some consensus that the lack of any deal so far is
already disappointing investors.

“I don’t think we’re going to get stimulus before the election and I think that’s what’s been weighing on the markets for the past couple of weeks,” Bell told MarketWatch. Since the September 2 high, the S&P 500
SPX,

And in an analysis published the day after the most recent meeting of the Federal Reserve, AxiCorp analyst Milan Cutkovic wrote, “The focus will now shift back to the US Congress, where Democrats and Republicans are still struggling to agree on a stimulus package. Investors are becoming increasingly impatient with the lack of progress, and market sentiment could turn sour if there is no deal soon.”

Investors may have been expecting too much of monetary policy, Blitz thinks.

“The Fed can only affect the economy that’s working and open,” he said. “They can’t do anything about the airlines, the restaurants, the hotels. They are doing twice as much as they normally would have, because they can only be half as effective. As long as that dynamic is still in play, the short-term loss of the fiscal initiative doesn’t mean a lot. As time goes on, though, the virus controls everything. Things will stall because the economy isn’t working 100%, and if the federal government doesn’t send out income support, it will pull growth lower. “

was less than 0.1% lower for the week, but the Nasdaq Composite index
COMP,

In the week ahead, investors will get more information on the health of the economy, and the consumer. The National Association of Realtors will report on sales of previously-owned homes on Tuesday, and the government will release data on new-home sales Thursday. On Friday, a report on durable goods orders is due.

Read next: Fool me twice? For businesses and consumers, coronavirus is the financial crisis all over again

Mon Oct 5 , 2020
RADNOR, Pa., Oct. 5, 2020 /PRNewswire/ — 2020 has brought the issue of equality to the forefront of the national agenda, yet black and women-owned businesses continue to be left behind. According to TechCrunch, in 2019, only 2.8% of total VC funding was invested in women-owned businesses and less than […] 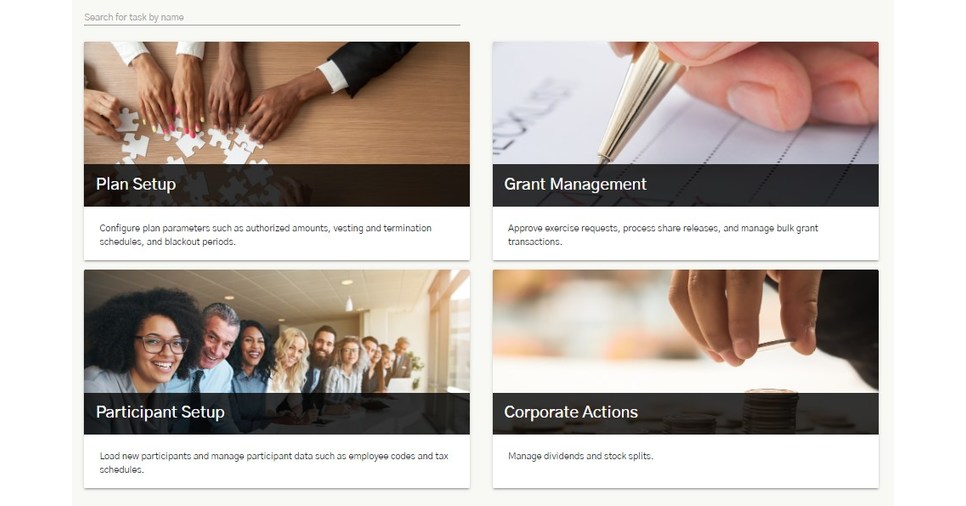